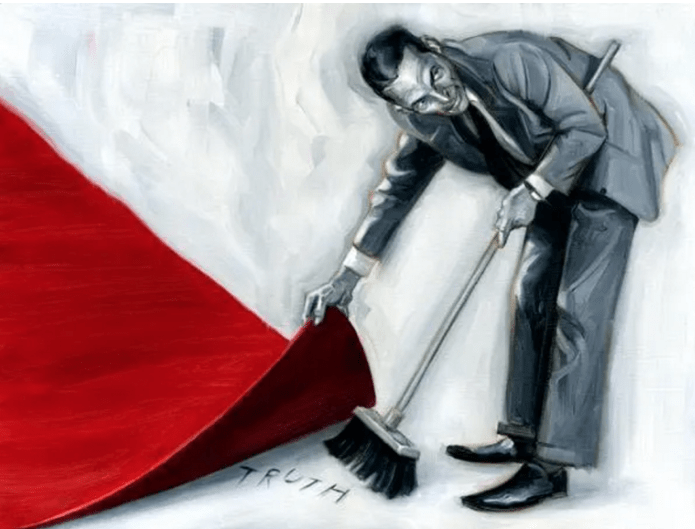 Official Data shows Germany recorded just under 1 million deaths between week 1 and week 49 of 2022. This sadly resulted in the country suffering over 102k excess deaths.

This represents a 276% increase on the number of excess deaths recorded in the year 2020, which was the alleged height of the Covid-19 pandemic, and prior to the emergency use authorisation of Covid-19 injections.

Does this prove that the COVID Vaccinated did go on to develop Acquired Immune Deficiency Syndrome as predicted in an official report published by the ‘Robert Koch Institut?

Unfortunately, the evidence strongly suggests this is the case.

As the German government published data in January 2022, concerns about the effectiveness of the COVID-19 vaccine began to rise.

The data suggested that most of the individuals who had been fully vaccinated would develop full-blown vaccine-induced acquired immunodeficiency syndrome by the end of the month.

Furthermore, the data confirmed that the immune systems of the fully vaccinated had already degraded to an average of minus 87%.

In Germany at the time, 70.53% were fully vaccinated, 2.97% were partially vaccinated and 26.5% were unvaccinated– https://ourworldindata.org/covid-vaccinations

The Koch Institut failed to produce its normal vaccine effectiveness table in its December 30 weekly report.

Vaccines allegedly help develop immunity by imitating an infection. Once the imitation infection induced by the vaccine goes away, the body is left with a supply of “memory” t-cells and antibodies that will remember how to fight that disease in the future.

Thankfully, we were able to help the Germans out with the information The Koch Institut failed to produce by simply doing the calculation for them using Pfizer’s vaccine effectiveness formula.

Therefore, at the beginning of January 2022, fully vaccinated Germans had an 87.7% lower immune response than the unvaccinated had to Omicron.

This means that the average German was down to the last 12.3% of his or her immune system for fighting certain classes of viruses, bacterial infections, and certain cancers, etc.

Panic among the Government of Germany

Further analysis showed that the average fully vaccinated German would reach minus-100% immune system degradation by the end of January 2022.

As the data and death tolls continued to cause public concern, the German government was under pressure to address the situation.

However, many were sceptical of these claims and accused the government of attempting to cover up the truth. Critics pointed out that the sudden alteration of the data without any clear explanation or transparency raised suspicions of a cover-up.

Despite the German government’s efforts to reassure the public, the damage had already been done. The incident had shaken public trust in the government and the pharmaceutical industry, and many were left wondering what the true impact of Covid-19 vaccination really was.

As the weeks passed, the situation in Germany continued to worsen.

This represented a 276% increase in excess deaths in 2022, despite the roll-out of a vaccine that was supposed to lower deaths due to the alleged Covid-19 pandemic.

These figures alone should make the public question whether the vaccine had had the opposite effect and if fully vaccinated Germans did indeed develop AIDS by the end of January 2022.

The government and pharmaceutical companies will of course continue to deny any responsibility and insist that the vaccine is safe and effective.

However, this data proves that you must remain sceptical and continue to demand further research and investigations into the consequences of issuing an experimental mRNA gene therapy to millions of people for the first time, and numerous times.

Because as the death toll continues to rise, it has become clear that something is not right and that the true impact of the Covid-19 injections needs to be fully understood.

And if Covid-19 injections causing acquired immunodeficiency syndrome in early 2022 are not to blame for Germany recording a 276% increase in excess deaths in 2022 compared to 2020, then the German government needs to urgently explain to the public what on earth is.