At the initiative of the Russian Federation, a meeting of the States Parties to the Biological Weapons Convention will be held next week on the issue of non-compliance by the United States and Ukraine with the obligations under the international treaty. Documented evidence of their violations of Articles I and IV of the Convention will be presented at the event. From the Russian Ministry of Defense.  Translated by Google Translate. We wish to bring a number of biological threats to the… 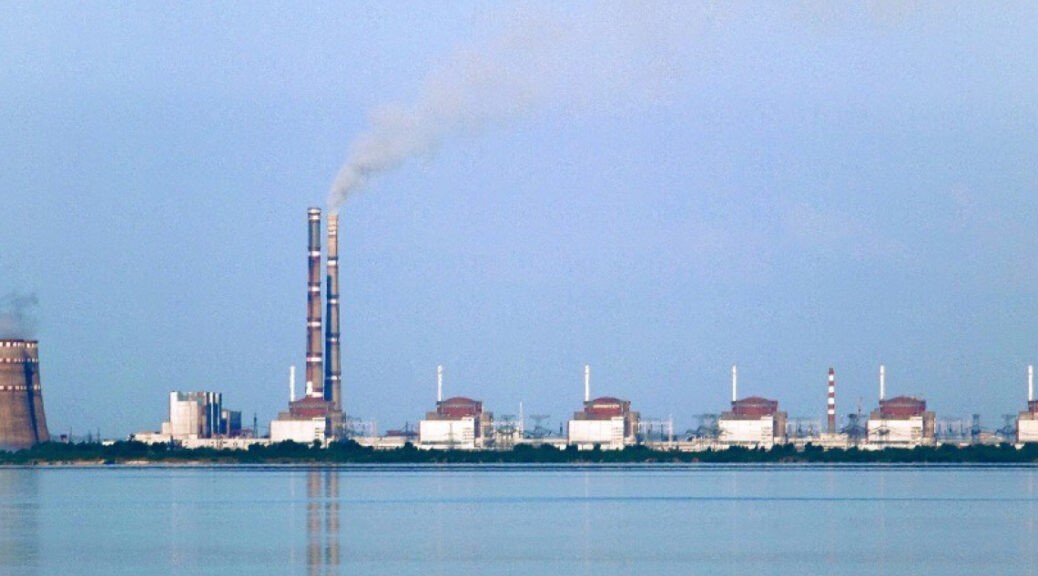 UNBELIEVABLE: UKRAINE LAUNCHES **SECOND** ASSAULT AGAINST ZAPOROZHYE NUCLEAR POWER PLANT Less than 48 hours after a failed attempt to storm the Zaporozyhe Nuclear Power Plant in the small town of Energodar, Ukrainian military forces made a second attempt Saturday night!  Member of the administration of Energodar, Vladimir Rogov, claimed that Ukrainian forces launched another raid, using several speedboats, against the Russian-held Energodar town shortly after midnight on Saturday. The Russian Defense Ministry, however, has so far not made any official statement referencing the incident…. 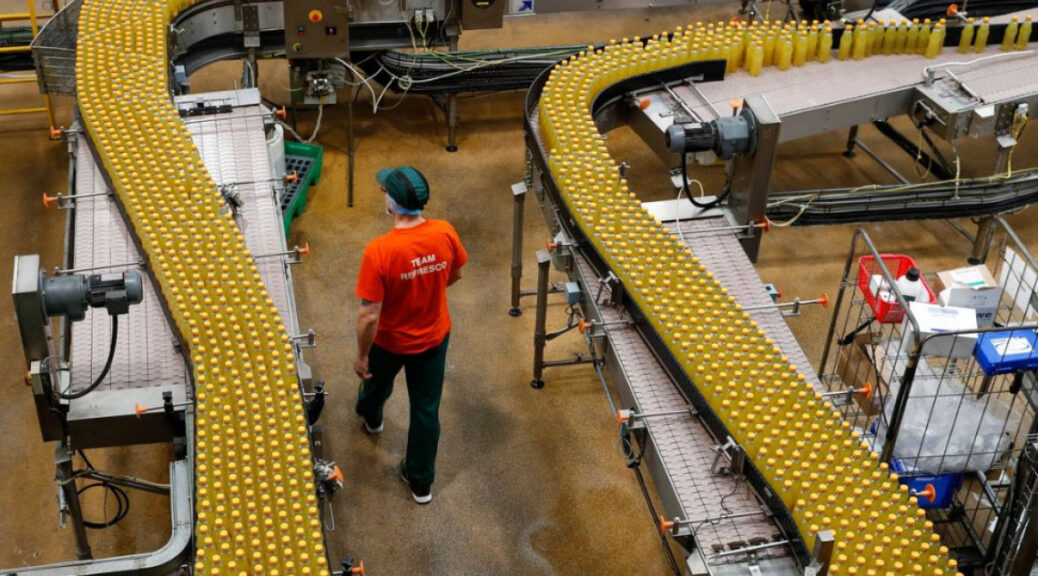 I can’t find any reference to this in the UK legacy media. Go back to sleep! Bloomberg, 3 September, 2022 Soaring energy bills are threatening to put six in 10 British manufacturers out of business, according to a survey that lays bare the extent of the crisis facing the next prime minister. MakeUK, the lobby group for UK factories, said that nearly half of manufacturers have experienced a jump in electricity bills of more than 100% in the past year….