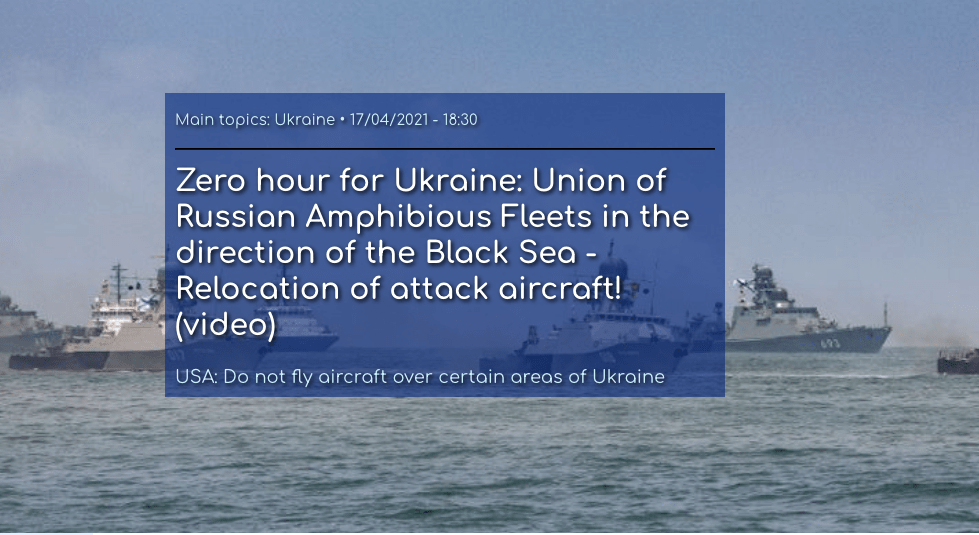 Unfortunately, there is lots of news about the exacalation in Ukraine. I shall return to this later in the day.

Amphibious Fleets in the direction of the Black Sea – Relocation of attack aircraft! (video)

USA: Do not fly aircraft over certain areas of Ukraine 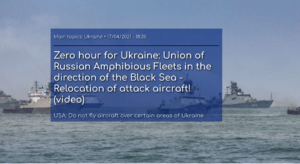 The most critical hours for peace and stability in Europe have begun to count down:

By order of the Russian A / GEETHA, additional amphibious ships are transported from the Northern Fleet and the Baltic Fleet to the Black Sea, which will be joined by the Caspian Fleet and Black Sea Fleet amphibious vessels.

In other words, we have a coupling of the Russian amphibious fleets with a clear amphibious energy goal in Ukraine!

The most critical period for peace has begun

Today we officially entered the most critical period for peace in Ukraine and this is because:

The conflict with Russia is over – USA: “We have sent forces to Ukraine – Their strength may increase” – Turkish special forces have also been identified! (video)

Two amphibians of the Russian Baltic Fleet, the Korolev and the Kaliningrad Ropucha class are headed for the Black Sea.

This is their first business development in the Black Sea since 2017 and 2014 respectively.

From the Northern Fleet, Moscow transports the Kondopoga and Aleksandr Otrakovskiy amphibians.

This is their first business development since 2012 and 2018 respectively.

Another eight amphibians and 3 corvettes and support ships were transported by the Caspian Fleet to the Sea of ​​Azov.

In total, Moscow currently has about 15 amphibious vessels in the Black Sea.

The US Federal Aviation Administration (FAA) said in a statement that it “recommends that US aircraft carefully fly over the areas of Kiev, Dnieper, Simferopol and over the border with Russia.”

The statement said: “The recommendation comes as a result of the flight safety risks associated with the regional escalation between Russia and Ukraine.”

In essence, the FAA recommends that no aircraft be flown in these areas!

At the same time, more than 50 Russian aircraft are being mobilized by Moscow for military exercises over the Black Sea, according to an announcement by the Southern Military District.

The exercises will involve the Navy, the Air Force of the Southern Military District along with the defense systems. 50 Russian fighters and bombers will be in the air, namely Su-27SM, Su-30SM, Su-24M, Su-34 bombers, Su-25SM3.

The fighters will carry out virtual bombardments against surface targets.

It is worth noting that a squadron of Su-25SM3 attack aircraft relocated to the Ashuluk training center in the Astrakhan region.

Earlier, the relocation of forces and specifically the 58th Formation from the North Caucasus to the Crimea was announced. 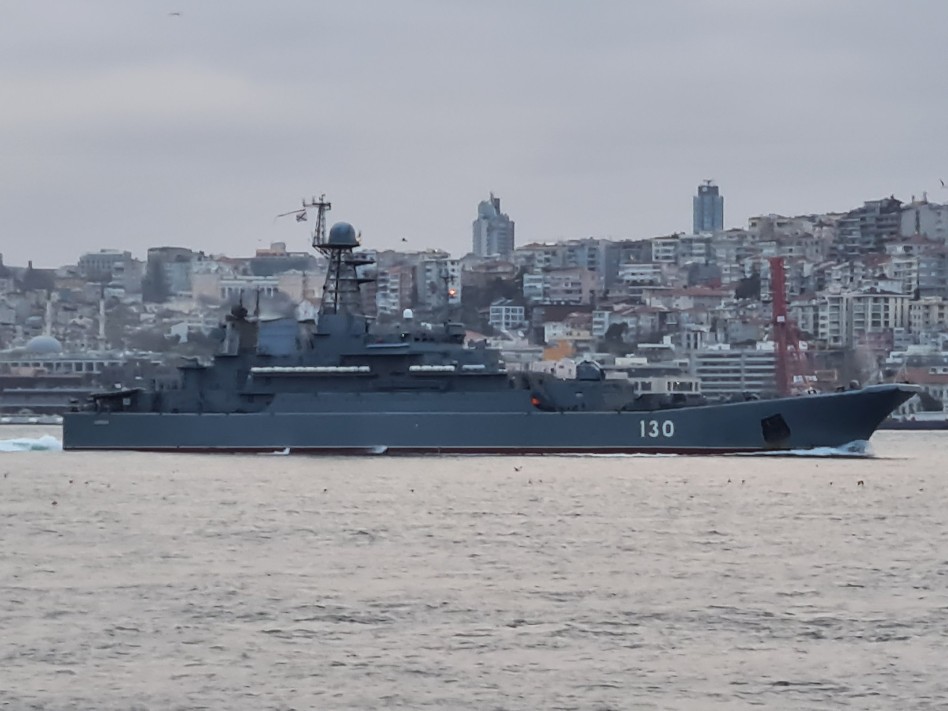 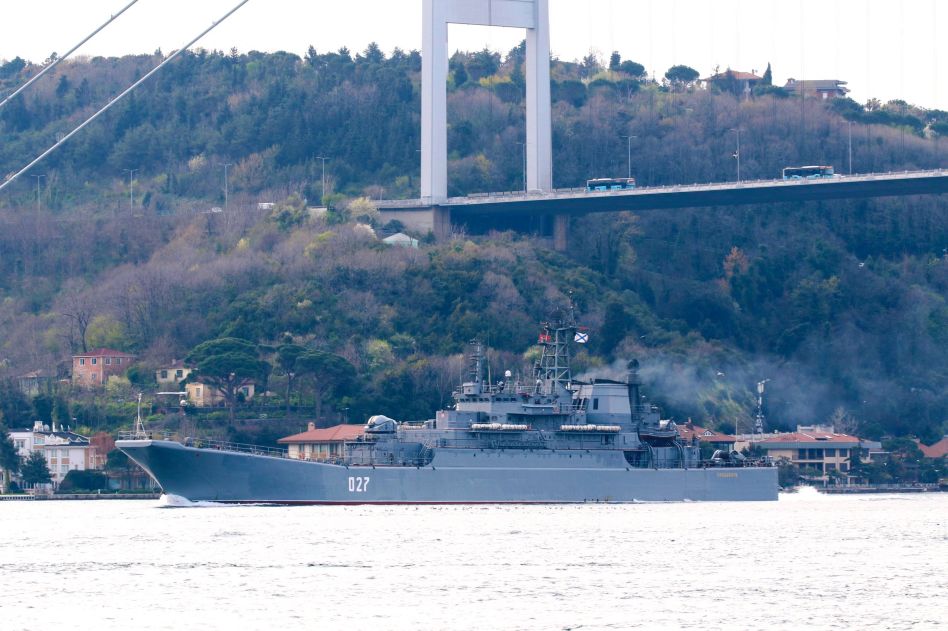 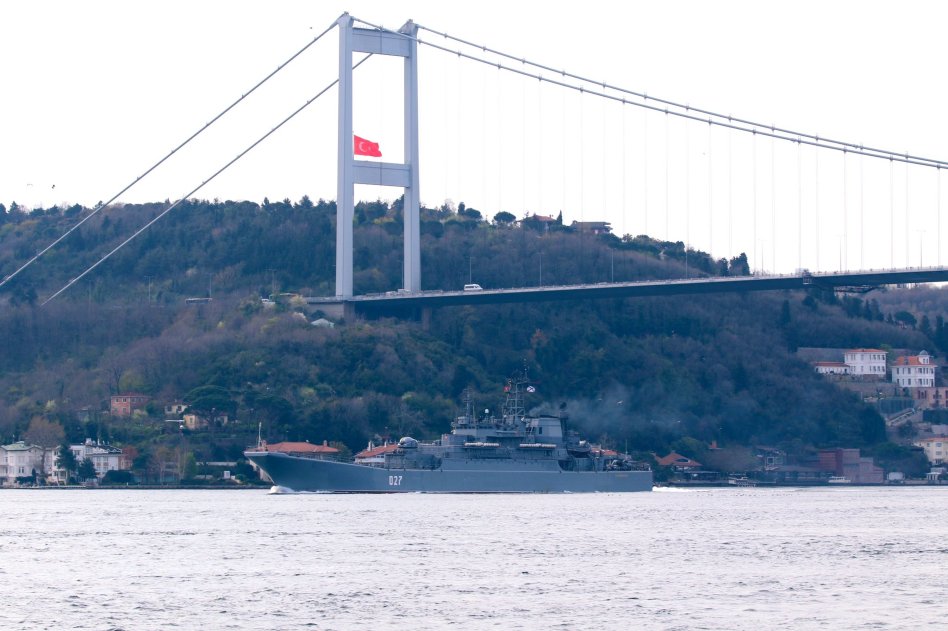 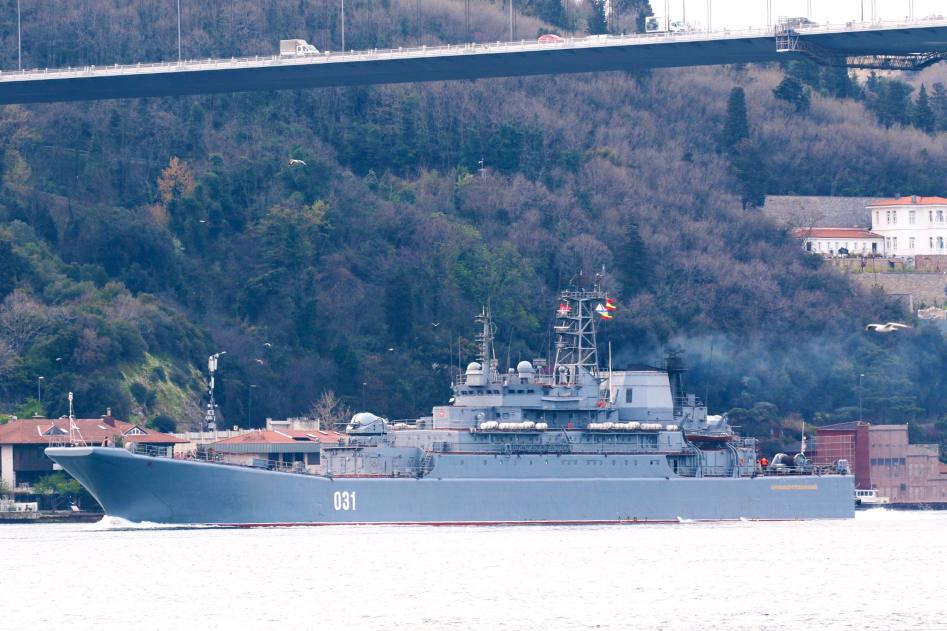 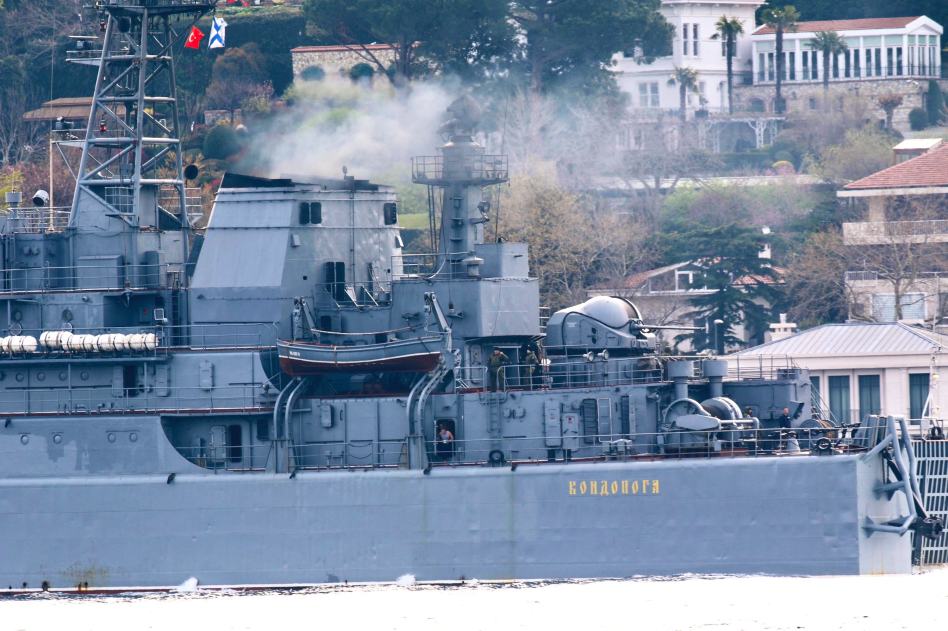 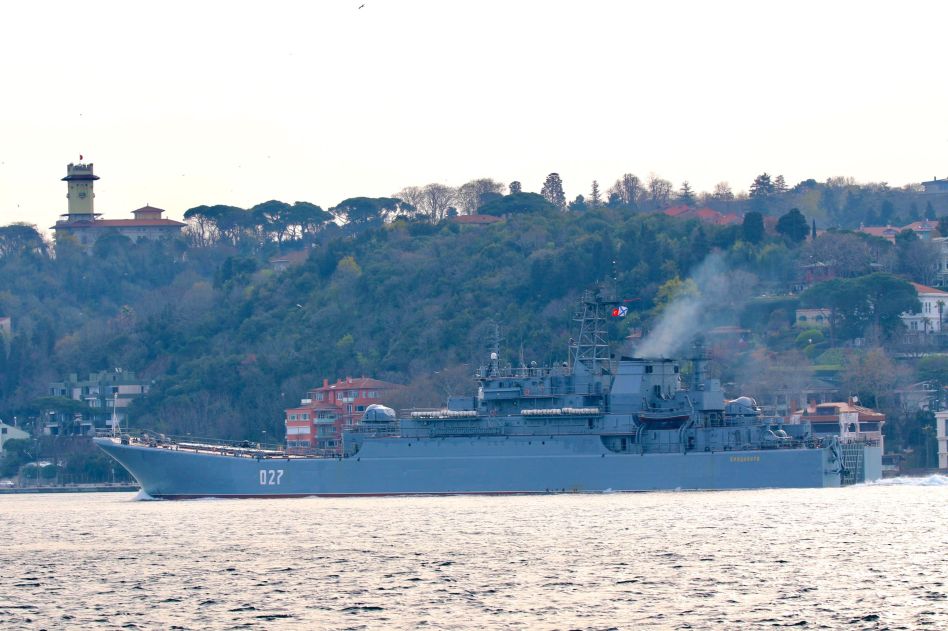