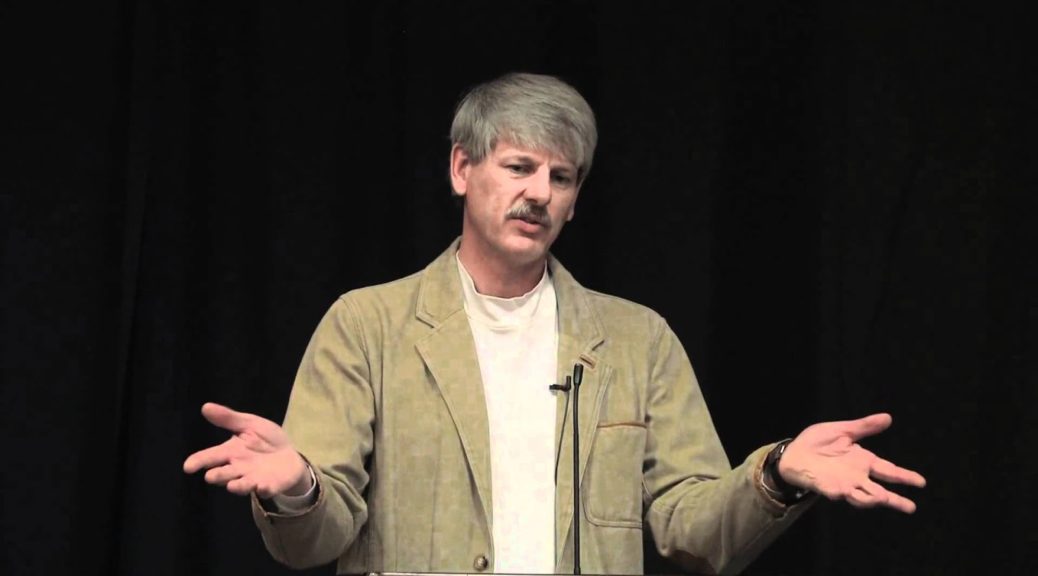 I am taking the rest of today off from the affairs of the world.

I was going through some stuff on the search engines and found something interesting – an attack on Guy from Fractal Planet that always appeared right at the top of the Google search before anything from Guy himself has slipped right down on Duck Duck Go and did not even seem to feature on Google.

I did, however, find this, which I will reproduce in full.

I am going through all this history and reassessing.

Reading through it I am rather ashamed of my role in defending Guy but then I did not know what I know now – that Pauline Schneider is a barefaced liar. I discovered that in 2019.

The entire thread can be read HERE

AuthorTopic: Guy McPherson Accused of Abuse of Women in his Position as Grief Counselor  (Read 16932 times)