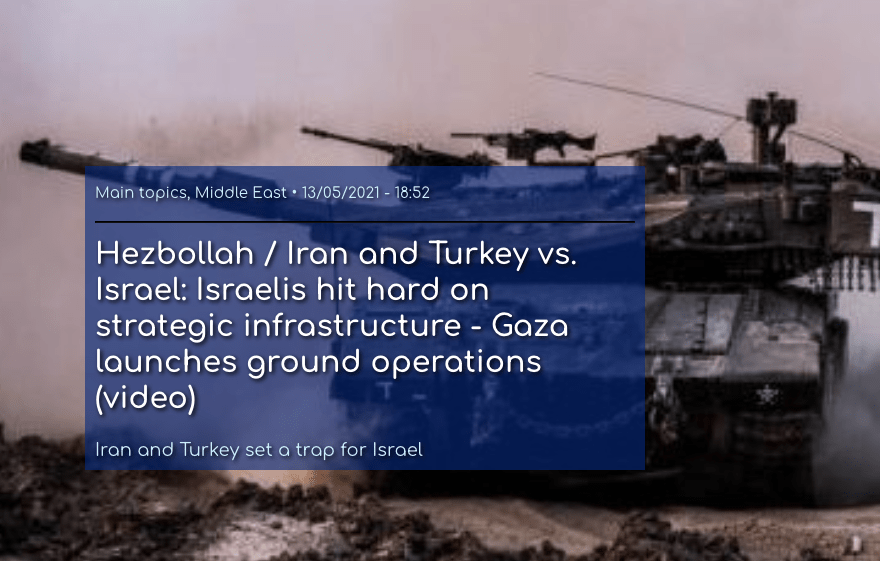 Turkey and Pakistan agree to work together against Israel

The Israeli army has been taken aback by Hamas’ upgraded capabilities, indicating that Hezbollah, Iran and Turkey have been working hard for a long time.

This is the most important point: The current crisis is a prelude to widespread ignition in the Middle East.

Israel is forced to launch ground operations to destroy its rocket / missile depots and other munitions depots.

Iran and Turkey set a trap for Israel,

Israel is, and is, surprised by the attacks it is receiving from Hamas and other Islamic organizations on strategic infrastructure (power station, fuel pipelines, Ben Gurion Airport).

Iran and Turkey have long been preparing an attack on Israel. What WarNews247 described two days ago will happen fatally: Land operations.

Hell in the Middle East: The biggest war in 20 years – Rehearsal of war with Iran / Hezbollah! (video)

The Israeli army has been taken aback by Hamas’ upgraded capabilities, indicating that Hezbollah, Iran and Turkey have been working hard for a long time.

This is the most important point: The current crisis is a prelude to widespread ignition in the Middle East.

Israel is forced to launch ground operations to destroy its rocket / missile depots and other munitions depots.

An Israeli journalist reported earlier that “the Israeli army was surprised by the blow it received against the airport in Eilat from Gaza.” And this is because the distance is over 200 km !! Until now, Hamas has had missiles with a range of 160 km. This is no longer the case.

This means that Iran and Hezbollah have delivered longer-range missiles to Hamas, such as the Ayyash 250 and the Badr-3.

Hamas itself showed on video the drones it used in attacks against Israel.

The Islamists also hit the Trans-Israel oil pipeline in Askalon.

Even the American company Chevron was forced to shut down the mining platform in the Tamar field due to the existing threats.

Licenses have been revoked and 9,000 reserves have been sent to units in Israel’s northern, southern and central administrations. 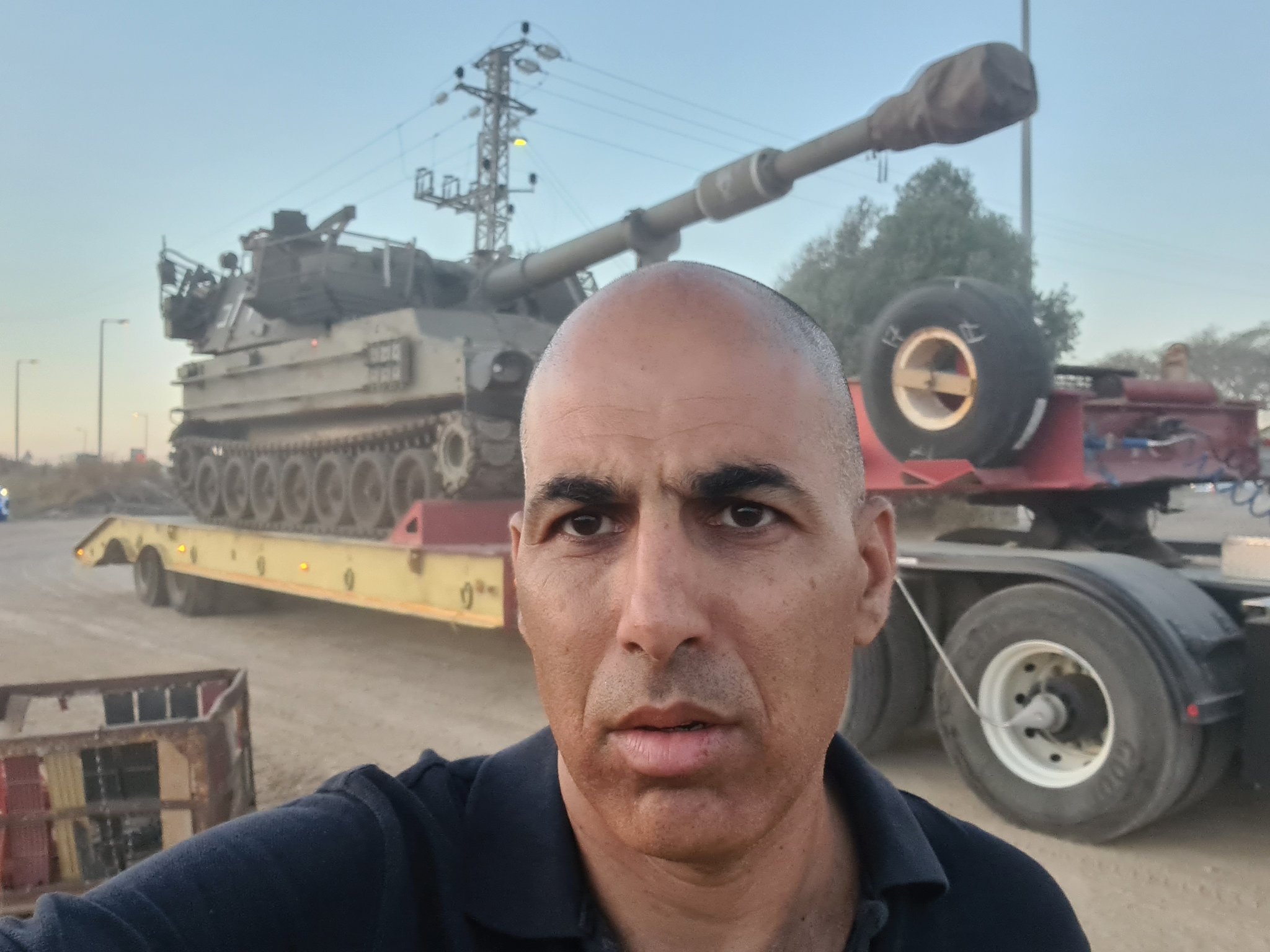 The cube has been tossed: Decision on lasting conflict by Israel – Official: “We are going through the most difficult period in our history”

2,000 rockets and 150 fighter jets in the air – US troops and civilians leave

Israel has categorically rejected any truce with Hamas, while announcing that the operation will last at least seven days.

The next few hours are expected to be particularly critical and difficult as Israel is constantly transferring Artillery forces to the South.

The question is whether the ground operation will bring a generalized conflict involving Hezbollah.

However, the former leader of MOSAD admitted that “Israel is going through the most difficult period in its history.”

So far, Hamas and other organizations have launched more than 1,800 rockets from Gaza into Israel!

A total of 300 aircraft have taken off, including 150 fighters.

To understand the magnitude of the current crisis, next Monday Hamas will have fired as many rockets as it fired in the 51-day war of 2014! That is, over 4,500 rockets!

That prompted Senator Ted Cruz to publicly call on the Biden administration to ” secure missiles for Israel over the Iron Dome.”

The Americans are also leaving

The soldiers left in a C-17 aircraft and returned to the base in Germany.

We are already going through the 3rd day of the Israeli operation “Guardian of the Walls” and the information states that it will last more than a week!

The Security Council requested that in addition to the International Atomic Energy Agency’s ongoing inspections in Iran, that it monitor Iran’s compliance with “the steps required by the IAEA Board”.

Minister of Foreign Affairs M. Ganj ordered the necessary preparations to be made for escalation while he asked to put the country’s economy in a state of emergency.

Israeli sources say that a “ceasefire at this stage offers absolutely nothing. On the contrary, it would return us to the situation that existed seven days ago without resolving anything.

“Hamas must be beaten very hard.”