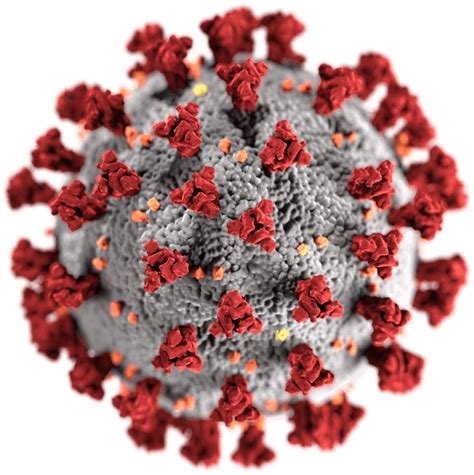 This is what mainstream media is reporting.

India’s total COVID-19 caseload surged past 25 million on Tuesday as a powerful cyclone complicated the health crisis in one of the states where the disease is spreading most quickly.

The government said about 98 percent of India’s population of 1.3 billion remained susceptible to infections.

And yet, from that tiny figure they say 98% of the population is “susceptible to infection”

They really must think we are all so stupid we are bamboozled by statistics!