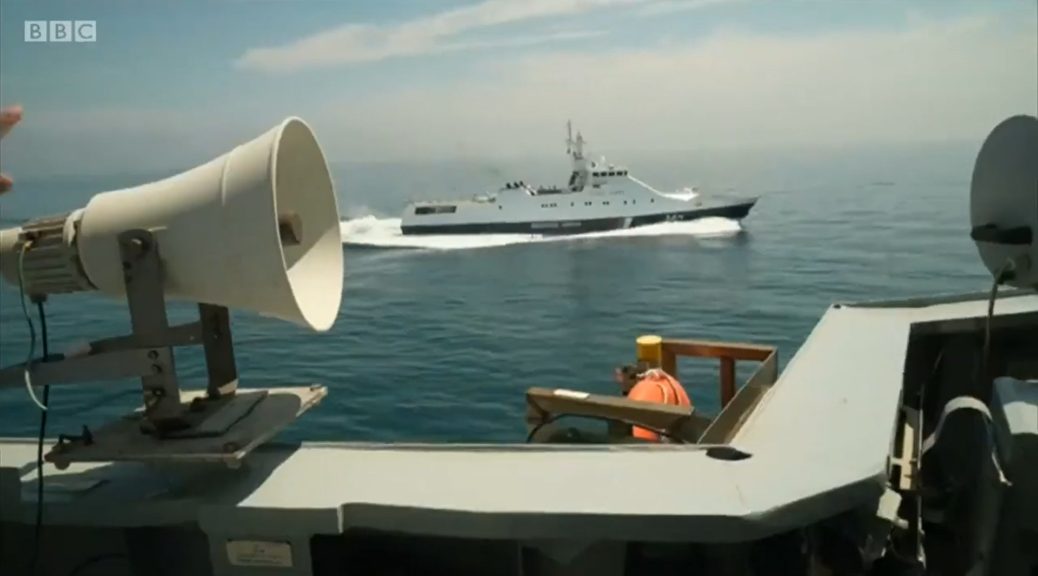 Dramatic moments – Russian Deputy Foreign Minister: “Next time the bombs will fall on the target”

New videos released by Russians and British from the scene of the war in the Black Sea. The six-minute video shows a Russian corvette firing warning shots.

According to the map of Moscow, the British destroyer HMS Defender crossed the “orange line” of the map despite the Russian NAVTEX. This is an area that Moscow has “closed” from April 24 to October 31.

“Go, we will sink you”: 20 Russian fighter jets against a British destroyer – Video from the war episode in the Mediterranean

Russian Deputy Foreign Minister Sergei Ryabkov commented that “if the British do not understand where Russia’s borders are, then we can bomb them.”

I warn anyone who uses the slogan “free navigation” for illegal activities violating Russia’s borders.

The security of our country is above all.

We hope there is common sense, respect for international law but if that does not help then we can bomb. Not only towards the course but also towards the goal if our colleagues do not understand “.

Watch the video released by the Russians

The crew of the British destroyer was preparing for battle.

The Russians report that both the British and the Ukrainians were loading ammunition and sounding the alarm on all the missile systems of the “HMS Defender”.

Moscow reports that there were Ukrainian sailors on the British destroyer and they were planning a big challenge by hijacking a Russian boat!

That’s why for the first time since the Cold War, we even opened fire by dropping OFAB-250 bombs from Su-24.

Fortunately, the bombings worked as a deterrent and the British destroyer changed course.

Russia’s move to the UK: Do not challenge us again in the Black Sea

Russia has summoned the British ambassador to Moscow for an official diplomatic reprimand after the British warship violated what the Kremlin considers to be its territorial waters, but which Britain and most of the world say belong to Ukraine.

“We believe it was a deliberate and deliberate provocation, ” Kremlin spokesman Dmitry Peshkov said of the incident, in which Moscow said it had fired warning shots.

“In the event of a repetition of such an unacceptable provocative action, if these actions go further, no option can be ruled out in terms of the legal defense of Russia’s borders, ” Peshkov told reporters.

The British Prime Minister, Boris Johnson, stated that the warship was operating in accordance with the law and was in international waters.

“The important point is that we do not recognize Russia’s annexation of Crimea, ” he told reporters. “These are the waters of Ukraine and it was absolutely right to use them to go from A to B ,” Johnson said.

“The Royal Navy will always uphold international law and will not engage in unlawful interference with safe passage, ” Defense Secretary Ben Wallace said in a statement.

In a statement, Wallace said the British warship HMS Defender had been warned of a Russian fire exercise and noted that the exercise was being carried out outside the scope of its position. Wallace also said Russian planes flew 500 feet (152.4 meters) over the Defender. 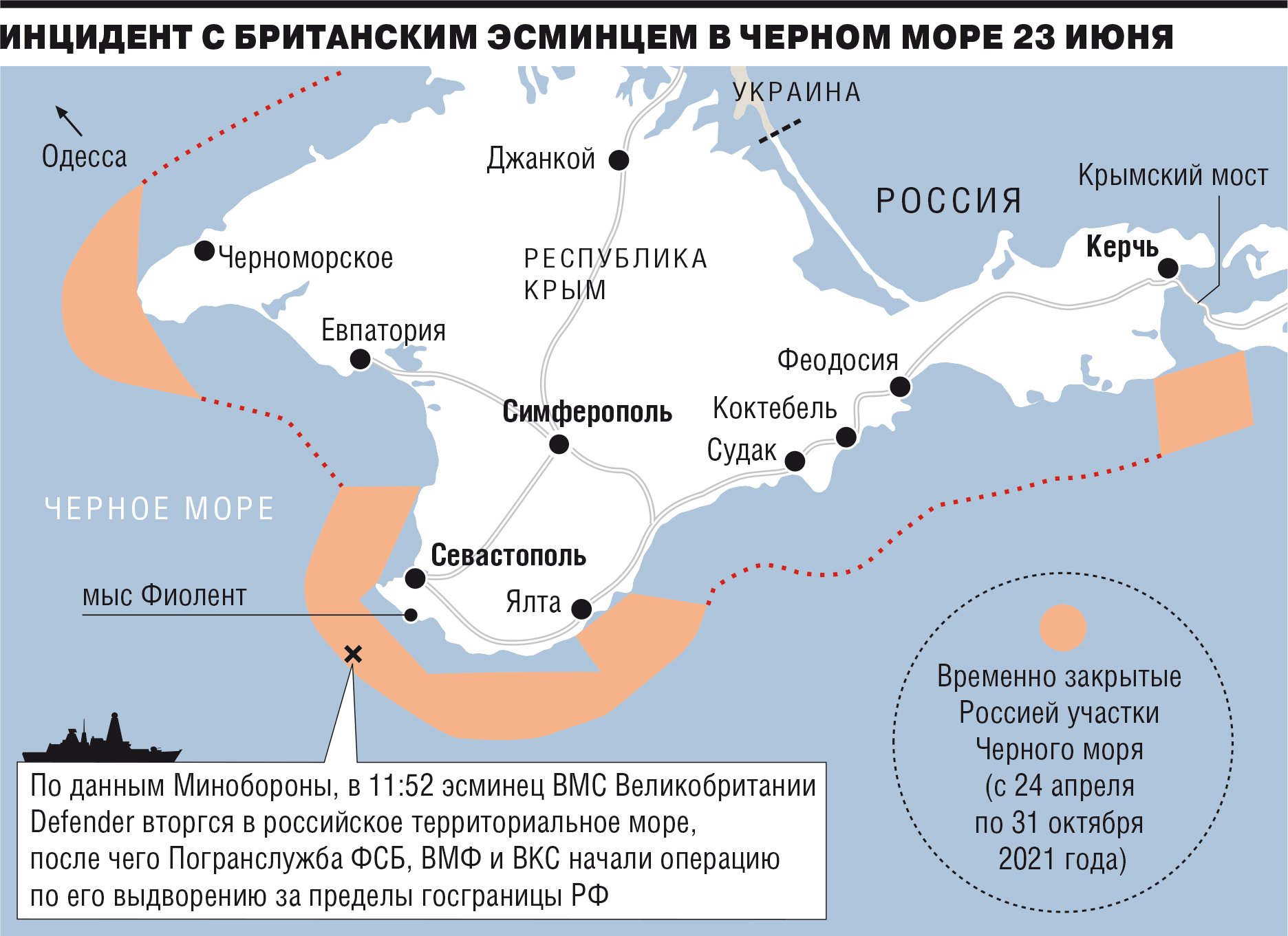 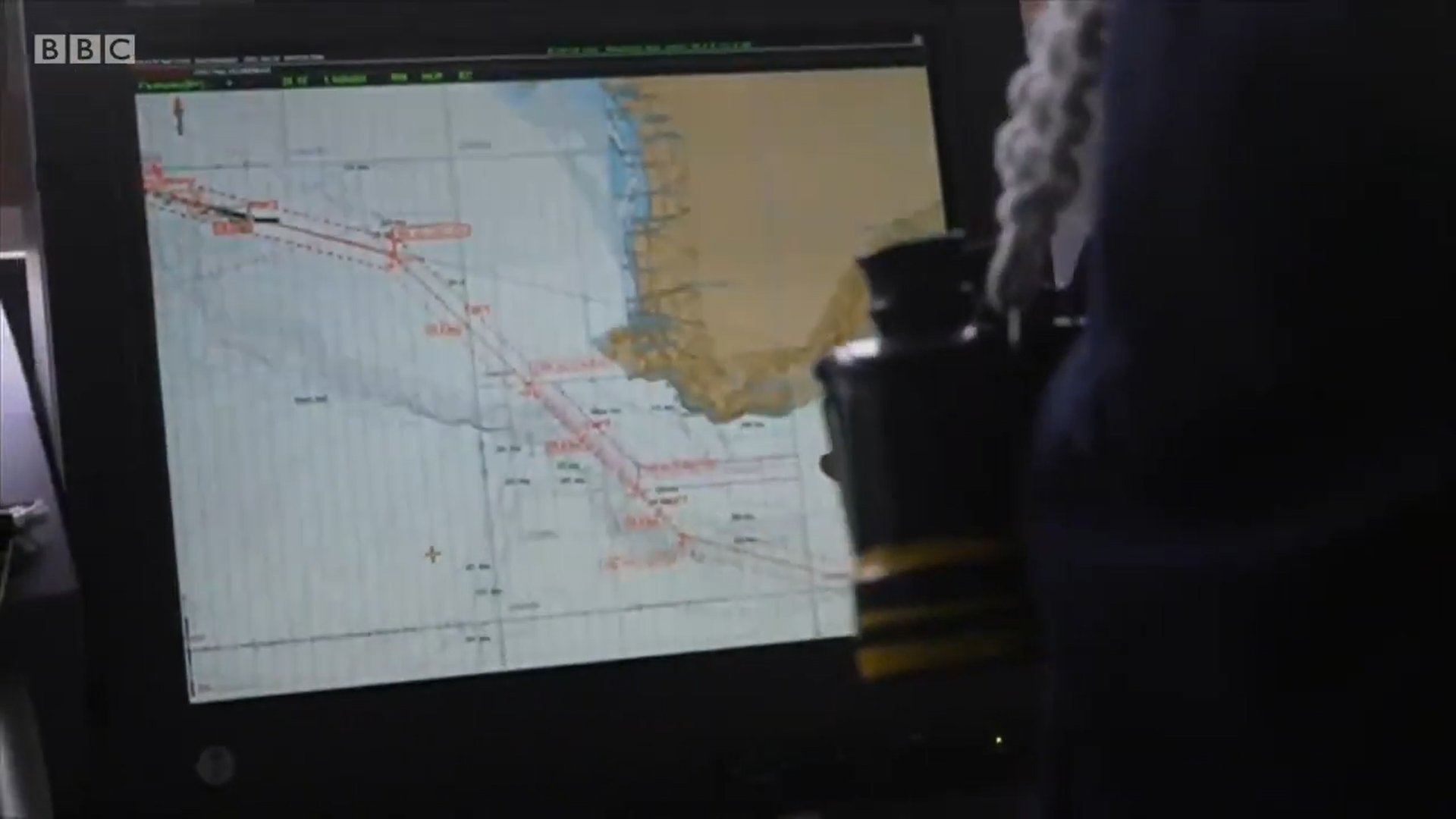 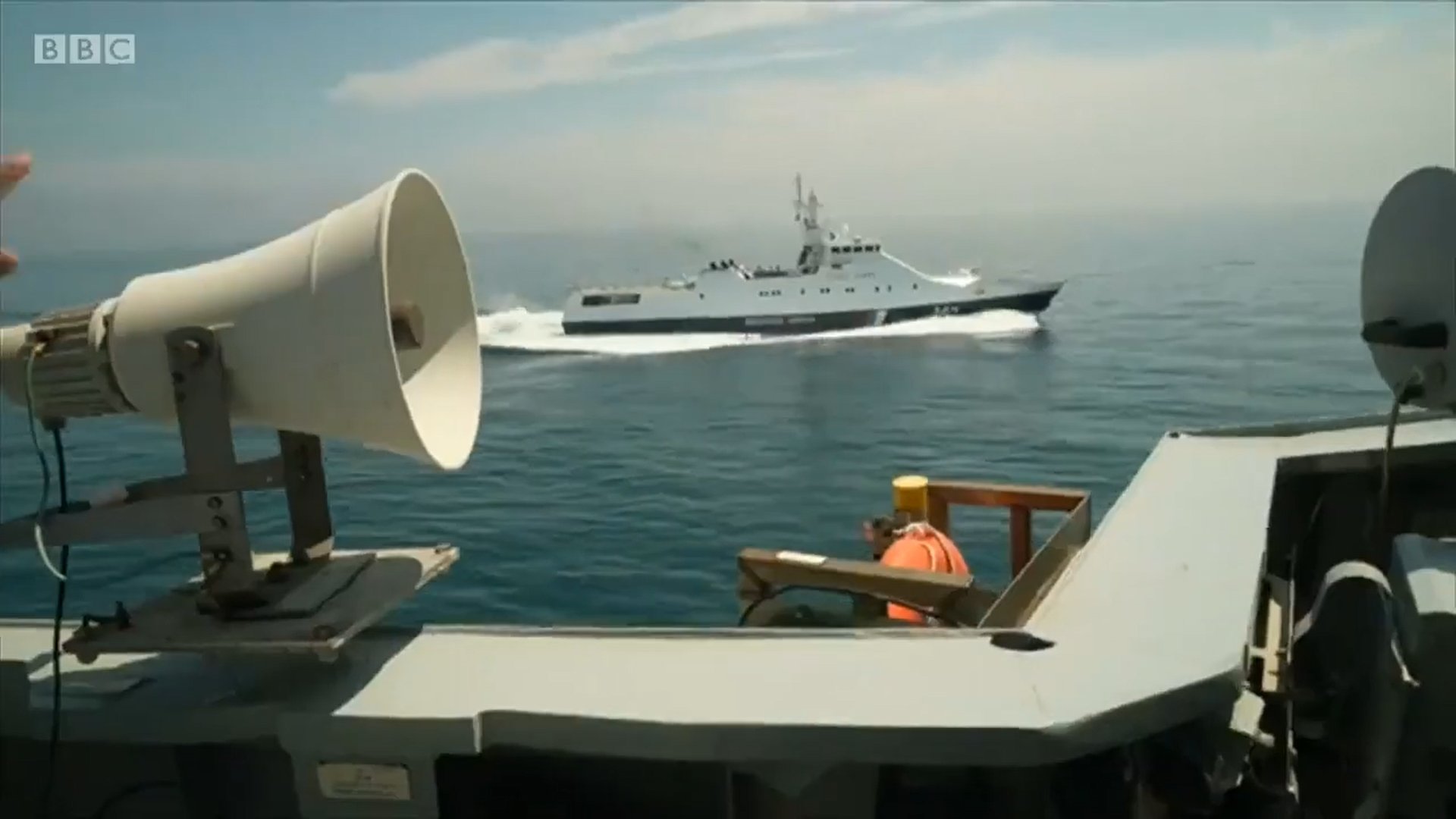 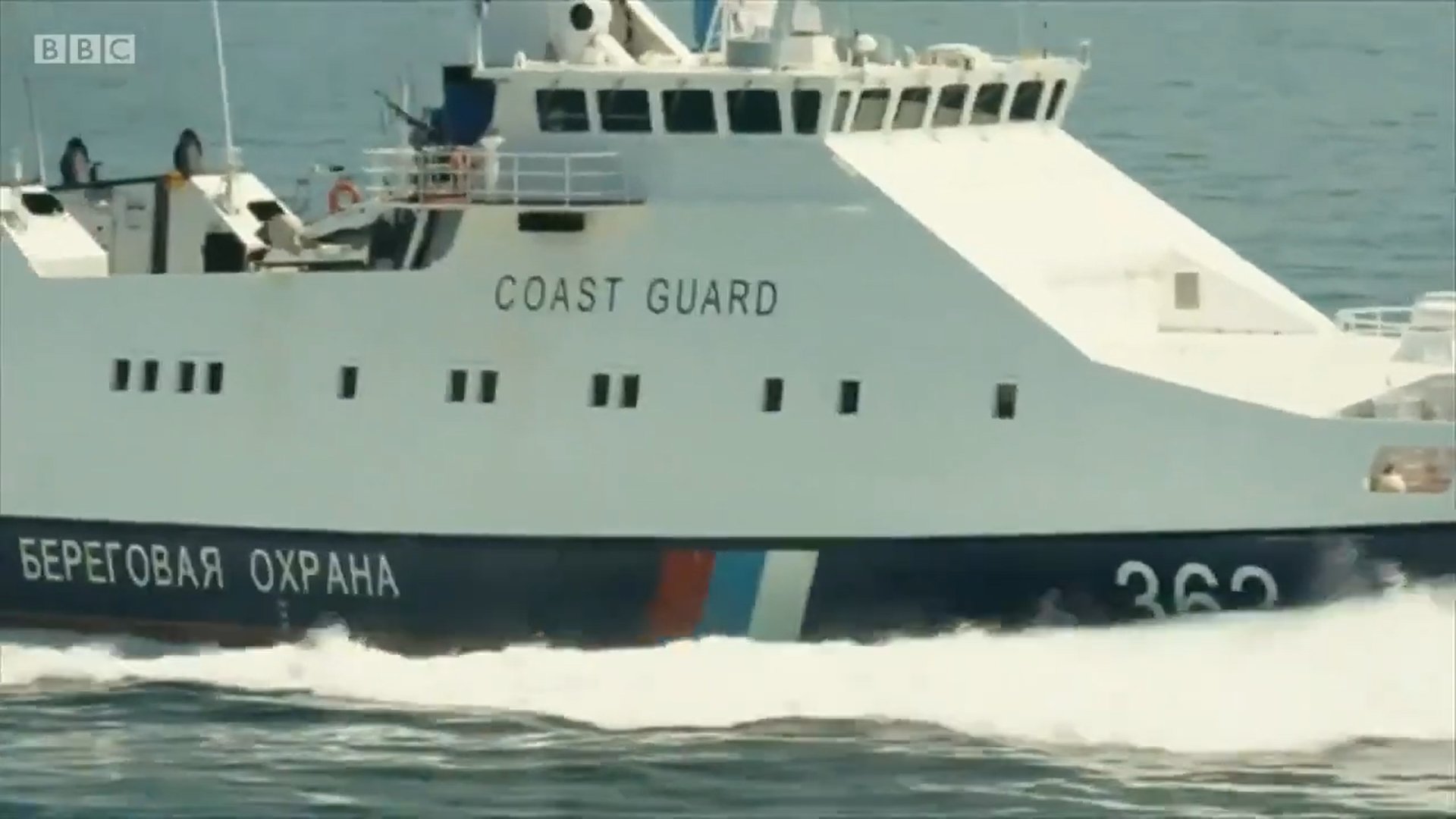 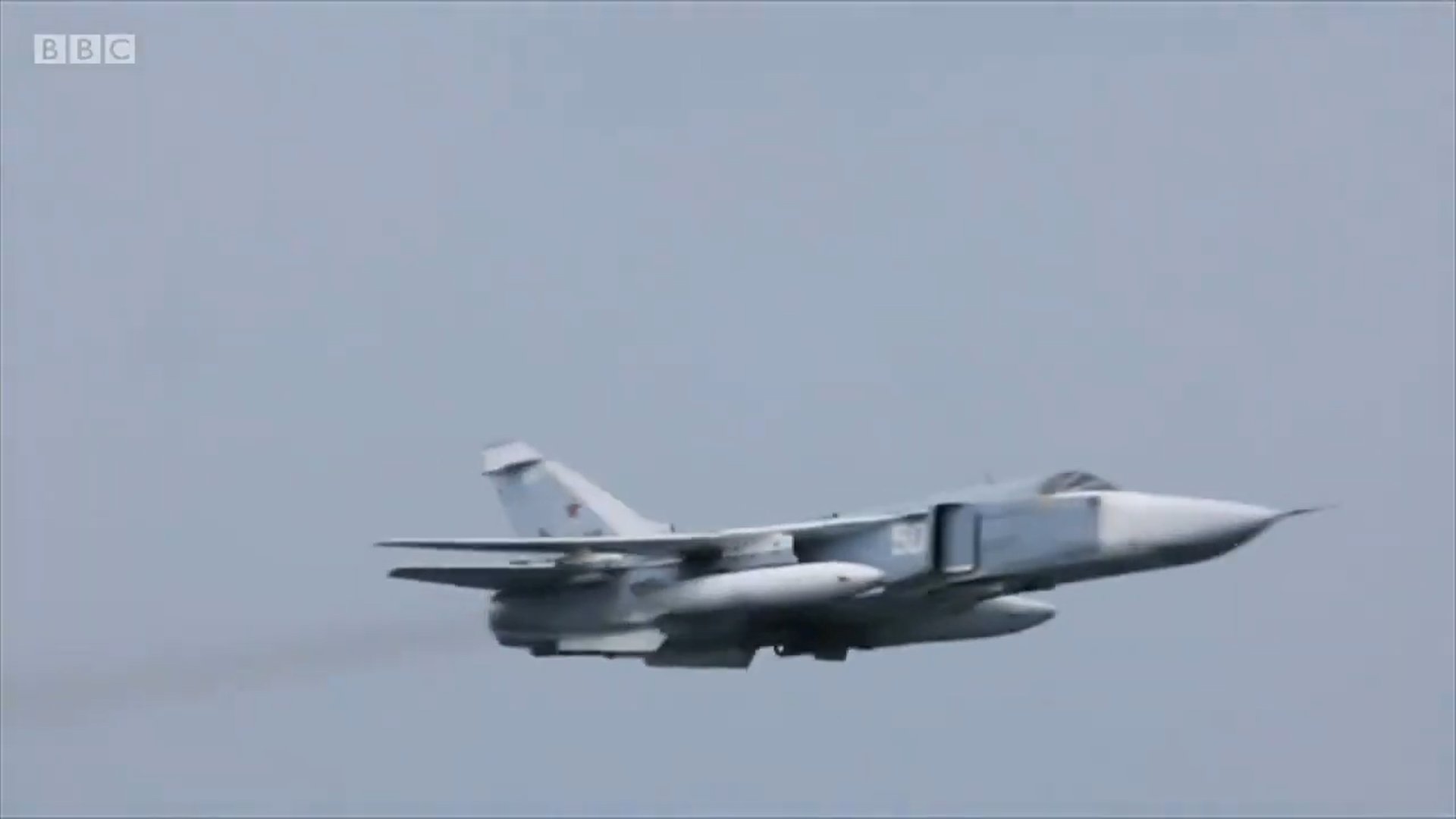