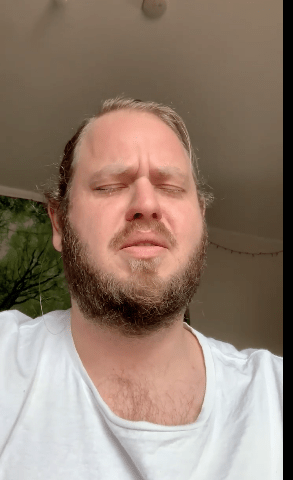 This happened this morning.

Both channels had 1 strike each out of a possible 3 last night and this morning both were removed for “violating community guidelines”.

Vinny Eastwood supports his family on donations from you, now with the main 2 outlets for the show closed down he needs your support and automatic payments now more than ever! www.thevinnyeastwoodshow.com/donate.html

Well, what can I say? 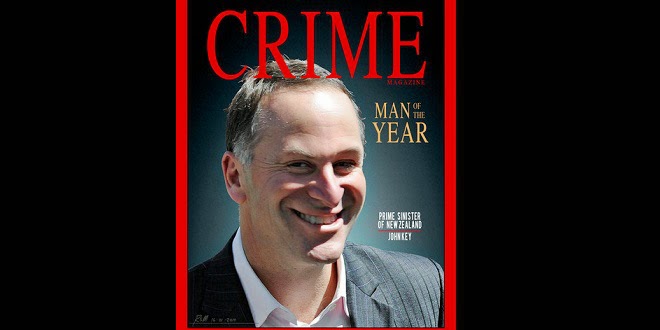 Vinny’s approach is to bleet about how he has been censored and DO NOTHING ABOUT IT.
I warned Mr. Eastwood some months ago that he should be looking for alternative channels to Facebook and You Tube due to the censorship, which, there is no doubt comes courtesy of the New Zealand state.
But the answer was always rather arrogant and testy, along the lines that no other outlets work for him, despite the fact that Max Igan and others like him have migrated over to Bitchute and other channels.
Not good enough for Mr.Vinny Eastwood.
During this period (and I don’t make a single cent from what I do, apart from the odd donation) I have I have seen the way things were going and parked my videos elsewhere other than You Tube and migrated my blog to a new site hosted in Iceland (even the domain name – they CAN be seized, as we have seen in recent days).
It has been a matter of some relief that other people and groups have come forward whereas before there were only Billy te Kahika and Vinny Eastwood. We have Voices for Freedom, the Health Forum, the wonderful Sue Grey and Dr. Sam Bailey – all of whom speak out without any ego or sense of wanting anything for themselves and that has taken some of the attention away from te Kahika and Eastwood.
The way in which these people are being treated is mostly due to the NZ State – but also has been made easy because of the controversy surrounding Billy te Kahika. There were always rumours around Billy te Kahika’s business (and other dealings) – something I swept aside because I like to give people the benefit of the doubt.
However, other things helped me modify my position:

Thankfully there are others to step up.