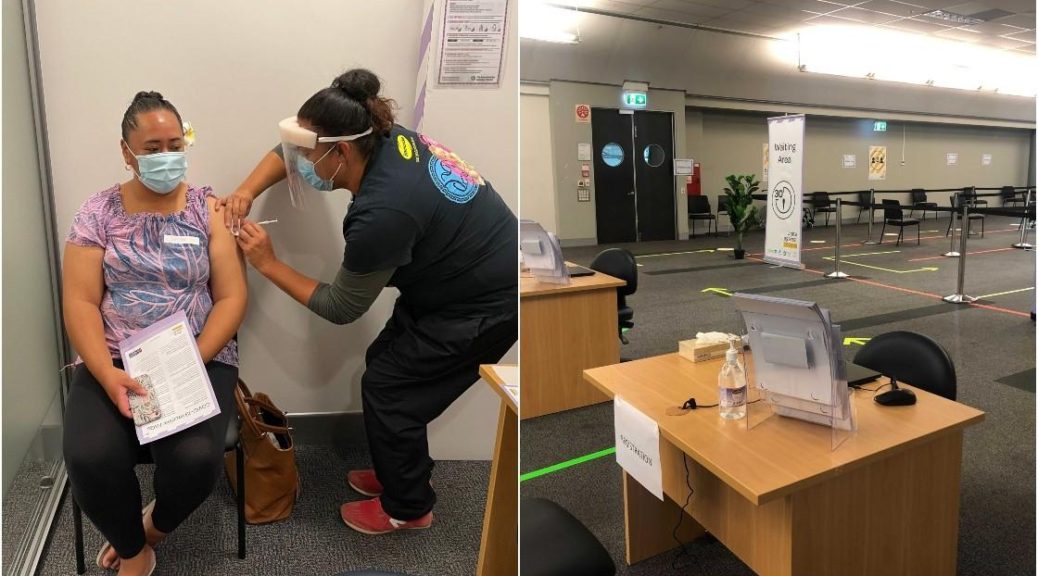 I received the following – not fact checked but likely true.

“The clinic I work for is going ahead with starting a covid clinic despite being severely understaffed. They get 10k to set it up and 350$ per jab. None of the managers have any healthcare background and the company is owned by a big American company which had brought out 70 clinics in NZ.

Most of NZ has already been sold to America. There are 3 big companies that own most of NZ. None of the managers have healthcare experience and their background is business accounting etc.”

“And the medical centers get paid $120 per covid swab too.”

So, not only is there huge money-making incentives in ALL of this, but most of the medical clinics and practices in NZ have been silently sold off to America, to Omni, Evolution Healthcare and Green Cross.

We are silently being sold to America for bigger agendas.

New Zealanders may find it more difficult and expensive to visit a doctor as an increasing number of clinics are bought up by large companies, experts say.

Don Matheson, a professor at the Centre for Public Health Research at Massey University, said the primary health system was facing profound changes as a result of large businesses trying to make profits from doctors’ clinics, the dwindling numbers of Primary Health Organisations (PHO), and barriers to accessing health care.

Matheson said there was a “major shift occurring in the sector if you look at primary care being under the control of profits”.

“These corporations want to make money out of the New Zealand health system,” he said.

Clinics had been bought and operated by businesses before. However, a number of clinics were now under the same umbrella companies – for example, Peak Primary, a company with investors from New Zealand and the Malaysian-based Qualitas Medical Group, had bought 14 medical clinics since 2006.

Hugh Kininmonth, managing director of Integrated Health Management, a small New Zealand company which owns three clinics, said there were several big businesses that owned hundreds of clinics across New Zealand and some had also been merging with PHOs to cross-subsidise.

He said this mixed ownership model might not be sustainable and could get to the stage where clinics closed and merged to make cost efficiencies.

This could mean an elderly person would have a hard time getting an appointment if a clinic that used to be a block away was now five kilometres away, he said.

Kininmonth said he had managed clinics with varying commercial success.

“After two and a half years, the maximum we can hope for is a 5 per cent margin, which is not a lot for the amount of time we put in,” he said.

He said clinics owned by foreign shareholders were not necessarily a bad thing, but he didn’t like the idea of taxpayer money going overseas.

Dr Ben Gray, a senior lecturer in Primary Health Care and General Practice at Otago University, didn’t view such companies as either good or bad.

“It will allow GPs to let go of the business side of things,” he said.

However, Gray said there was an issue that they required a return on their capital.

Matheson said the public would end up paying more and he was concerned the Government would lose control and influence in the health sector.

But Roger Bowie, managing director of Peak Primary, planned to buy more practices in the future and said the Government would not lose control.

“As the principal funder, Government can exercise control in a number of ways, from direct ownership to specific contract to alignment of incentives,” he said.

“The model of ownership need not be a constraint.

“My point is that no matter whether the practice is owned by public or private sector interests, or indeed by the GPs themselves, the Government still exercises control by the amount it pays for services, the nature of those services and the manner in which the payments are made [such as specific incentives].”

Bowie said having private investors allowed money to be put into facilities and IT systems, and wasn’t used to pay for services.

Peak Primary planned to buy more practices in the future.

Justine Thorpe, CEO of South East and City PHO, said there would be more mergers.

Matheson said the decrease of PHOs would create an unfair health system that left the most needy patients at risk.

“Economies of scale lead to advantages but as a PHO gets larger, its ability to respond to particular needs of the community becomes less,” he said.

The East Tamaki clinic will be conducting a vaccine rollout to border workers’ household contacts – the next phase in the country’s vaccination strategy.

“The newly established vaccination centre has been set up in East Tamaki as we ramp up our immunisation programme for this next phase to vaccinate the estimated 50,000 household contacts of our border and MIQ workforce,” Director-General of Health Dr Ashley Bloomfield says.