Deagel.com provided the 2025 forecast for population of each country. I obtained their forecast data before it was taken down in April of this year. However, the data had been safely archived and was still available for analysis.

My hypothesis was that the cull would have an epicentre, centred in the countries/ powers who were running the pandemic – namely the G7.

I also hypothesised that those countries making the vaccines would right at the heart of the slaughter.

Here are the results of my calculations – 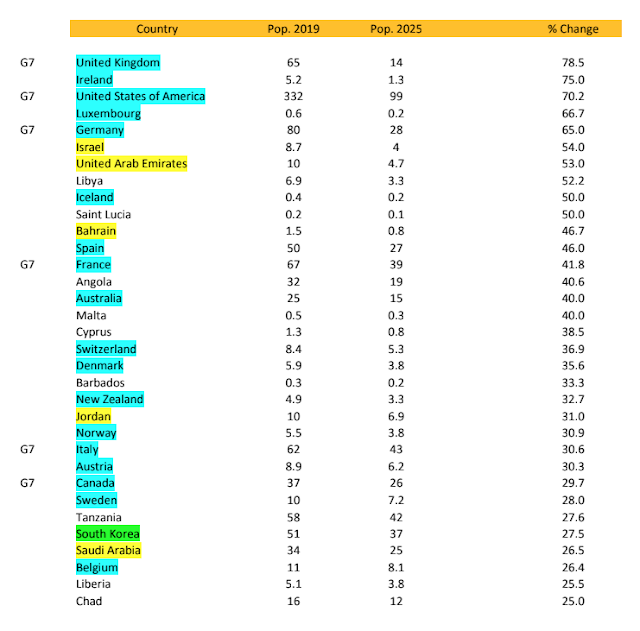 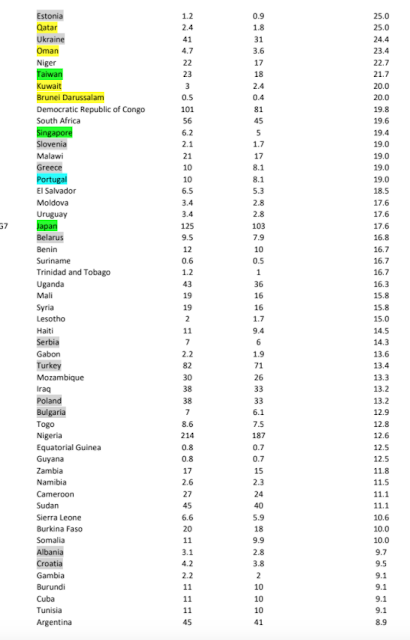 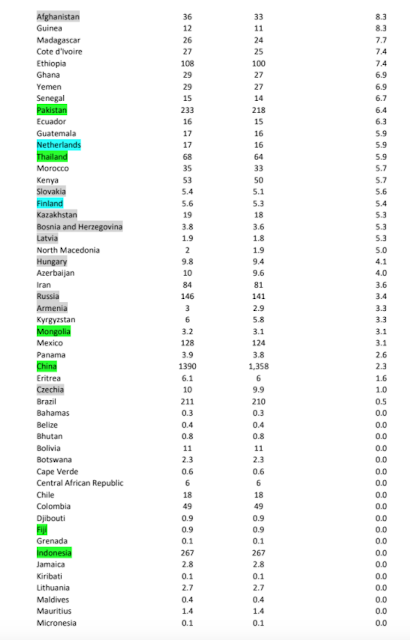 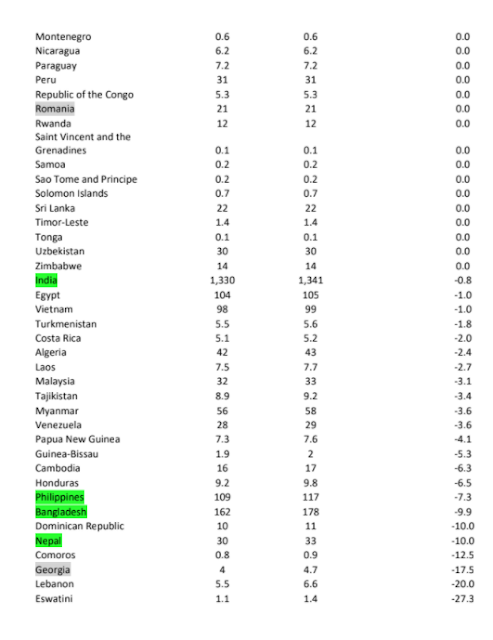 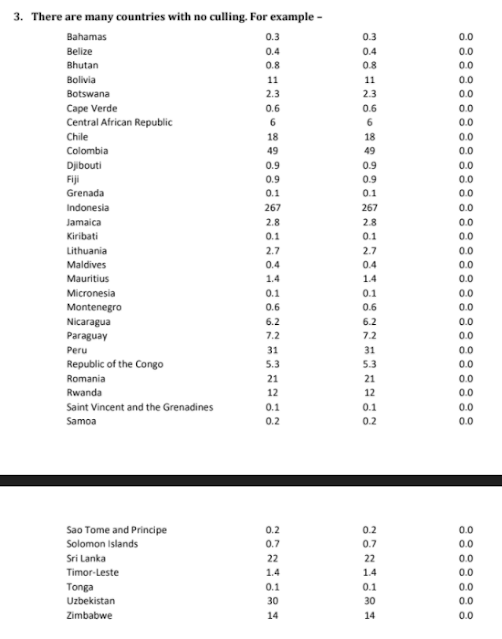 1. The G7 countries are clustered near the top of the list – their % population reductions are:

a. UK
b. USA
c. Germany
These are the very 3 countries involved in the production of the vaccines – Astrazeneca, Moderna
and Pfizer vaccines 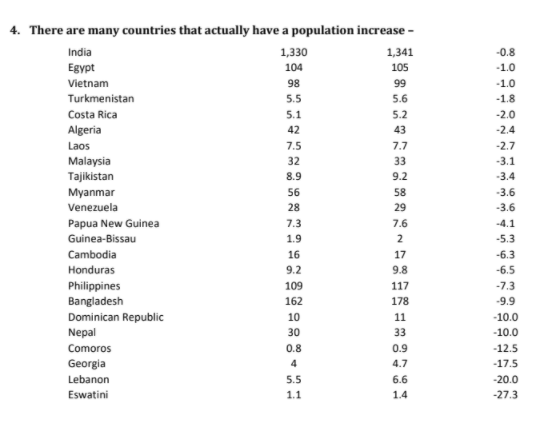 If Deagel is an accurate forecast then –

1. It is extremely dangerous to stay in UK, USA or Germany – the epicentres of this slaughter –
the places where they make the vaccines (4 in 5 will die here)
2. G7 countries in general are a bad idea (1 in 3 will die at best)
3. European countries in general are unsafe.
4. The Eastern European countries, appear to be the safer –
Romania, Belize, Chechia, Lithuania, Finland, Hungry, Latvia
5. There are quite a number of countries where there is no culling

It is advised that people temporarily distance themselves from UK, USA and Germany. These governments are planning the utter destruction of their own populations. And most are complying – it is almost like a suicide cult.