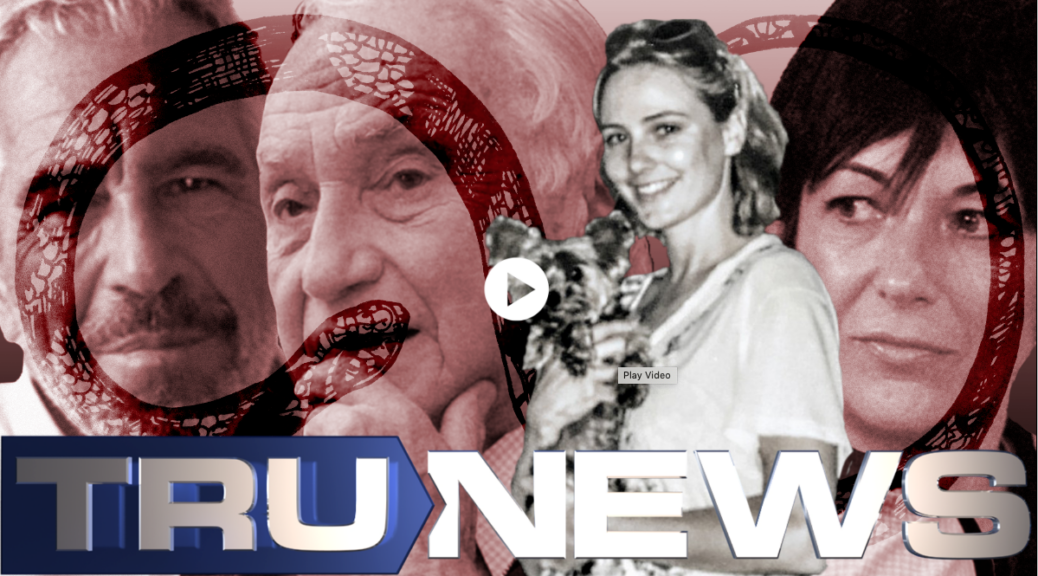 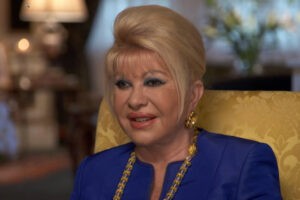 Ivana Trump, 73, was found dead in her apartment on New York city’s Upper East Side.

‘I am very saddened to inform all of those that loved her, of which there are many, that Ivana Trump has passed away at her home in New York City. She was wonderful, beautiful and an amazing woman, who led a great and inspirational life. Her pride and joy were her three children, Donald Jr., Ivanka, and Eric. She was so proud of them, as we were all proud of her. Rest In Peace, Ivana.’ Donald Trump wrote of his ex-wife and mother to three of his children on Truth Social.

Hal Turner neglects to point out that Ivana Trump was an intimate of Ghislaine Maxwell.

Today on TruNews we share an exclusive interview with Epstein survivor Maria Farmer, who was the first victim of Jeffrey and his accomplice Ghislaine Maxwell to report the international child sex trafficking syndicate to the FBI back in 1996.

We detail the rarely discussed Godfather of this scandal, billionaire Les Wexner, who Maria refers to as the “head of the snake” of a dark operation which worked for, and reported directly to, the political State of Israel.