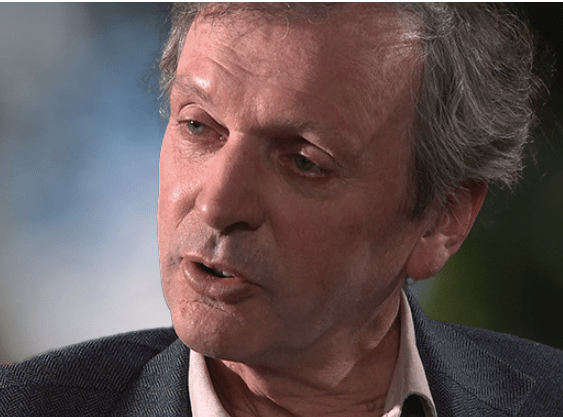 What we are seeing now has its pre-history.

One of my great inspirations is scientist, Rupert Sheldrake, known for his theory of morphic resonance.

What was, 25 years ago a crusty old editor of Nature is now a whole caste – and they do burn books and repress dissident scientific ideas. Sheldrake, who is in my mind still a young man, has now turned 80.

It is tragic that there are no Rupert Sheldrakes in the making – they were a product of a particular time and place.

When A New Science of Life was first published in June 1981, it received many favourable reviews and reactions, particularly in the Guardian and New Scientist. These positive responses infuriated the late Sir John Maddox, editor of the journal Nature. He published an editorial denouncing this book in September 1981, entitled A Book for Burning?. In this highly polemical attack he sought to excommunicate Rupert from the world of institutional science and to brand the hypothesis of morphic resonance as heresy.

In 1993, BBC television produced this film about Rupert’s work and this controversy.

Here is an excerpt

Here is another shameful episode from the history, also involving John Maddox of Nature

The memory of water

A clip showing how Jacques Benveniste and his team provided convincing evidence showing the mechanism for the efficacy of homoeopathy. The clip also shows the extraordinary tactics employed by the magazine Nature to discredit his findings

This was the inspiring video that led me to look further

My Adventures in Search of Spirit

Sheldrake’s website is HERE, and his You Tube channel HERE

One thought on “A book for burning?”