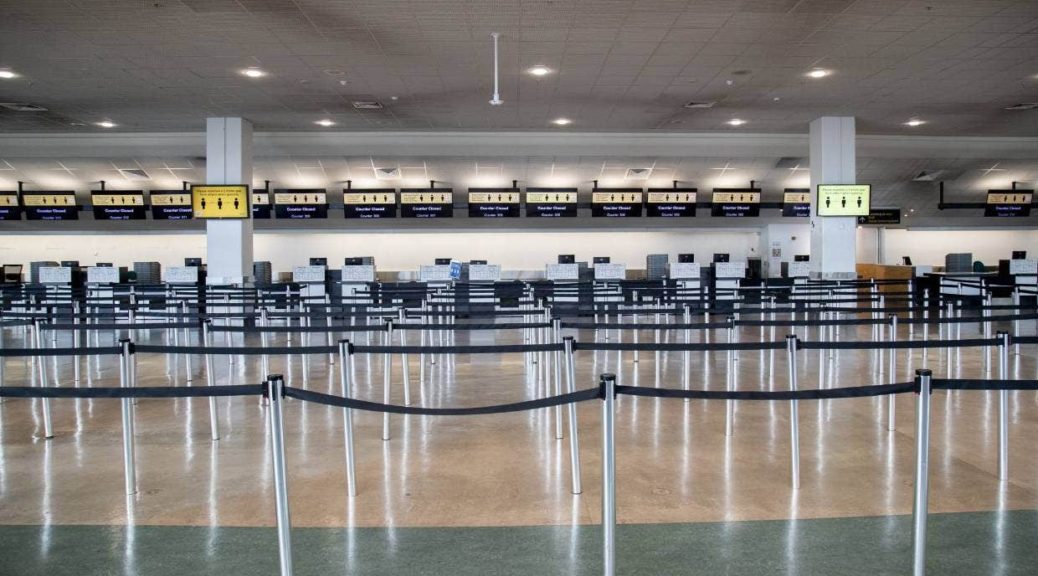 Stay-at-home orders and closing schools and shops could be enforced under the traffic light system if Omicron or another variant of Covid-19 was to widely spread.

When Director-General of Health Dr Ashley Bloomfield announced the first case of Omicron in managed isolation on December 16, he did not rule out the possibility of localised lockdowns in the event of community transmission, saying “we’d just have to see what the situation was”.

A spokesperson for the Department of Prime Minister and Cabinet’s (DPMC) Covid-19 group said this could mean including restrictions on gatherings and movement, and closing some businesses.

The traffic light system was intended to give as much certainty and stability as possible for people and businesses, reducing the need for “widespread” lockdowns, the DPMC said.

While high vaccination rates and other health measures meant New Zealand would be less reliant on widespread lockdowns, the traffic light framework still allowed the Government to take “necessary urgent action” to protect the health system and communities, the spokesperson said.

Localised lockdowns could be used to control high rates of transmission and prevent severe illness or death, the spokesperson said.

The “trigger” for, and scale of, any lockdown or restrictions would depend on the circumstances and the nature of the health response required.

These could include stay-at-home orders, closing premises such as schools and shops, restrictions on gatherings, and restrictions on movement in or out of a lockdown area.

The DPMC said this could involve requirements for people travelling into or out of a specific area, such as the measures in place for travel out of Auckland over summer.

It did not provide any further details on the likely measures.

However, leading epidemiologist Professor Michael Baker issued a plea to the Government to do away with the traffic lights altogether in favour of a tweaked alert level system, saying the framework was not designed to dampen down or manage an outbreak.

An Omicron outbreak would be “incredibly intense”, and the traffic light system wasn’t fit to handle that, Baker said.

The strain was very infectious and evaded some immunity from prior infection or vaccination, he said.

With Delta, there were three tools working to control the outbreak, Baker said: high vaccination coverage with a vaccine that limited transmission, contact tracing, and basic rules. With Omicron, “we’ve lost two of the three”.

The variant had a shorter incubation period, roughly two to three days, which “greatly limits” the ability for contact tracing, Baker said.

Baker said the Government should look to reintroduce the alert level system “now, before we need it”.

He said New Zealand had time to prepare for Omicron, but that was largely “borrowed time”, given the “unprecedented” numbers of infected people coming into MIQ. There were 65 new border cases reported on Wednesday alone.

There were hundreds of active border cases, and New Zealand could have a border failure “at any moment”, he said.

Baker and University of Otago colleagues estimated in 2021 the country had a border incursion for every 100-200 people in MIQ.

“At the current MIQ rate, [Omicron] could get in very, very soon.”

This applies when community transmission is putting pressure on the health system.

Turning the tap down on arrivals was “urgent” and the first priority, he said.

Baker said Kiwis should be using the time before Omicron arrived in the community to vaccinate. That included both ensuring high uptake of boosters, and vaccinating children as fast as possible.

It was also critical all the country’s border deferences were reviewed to ensure they were fit for purpose, and a national mask-wearing strategy (with clear guidelines on what masks to use, for whom, and where) was needed “immediately”, Baker said.

The Security Information in Proceedings Legislation Bill has passed its first reading and will now be considered by Parliament’s Justice Committee. The Justice Committee will soon call for public submissions on the Bill.

“The Bill adds to the Government’s work to strengthen New Zealand’s protections against security threats, in line with the recommendations of the Royal Commission of Inquiry into the March 15 mosques attack,” Minister of Justice Kris Faafoi said.

“This legislation will also provide a clear and consistent framework for dealing with national security information in civil and criminal proceedings relates to,” he said.

National security information is information that, if disclosed, would be likely to prejudice New Zealand’s security, defence, or international relations.

• provide greater assurance to the Crown that national security information can be used in court proceedings while still being protected;

• standardise and clarify protections for non-Crown parties; and

• ensure clear, consistent processes are followed in a way that addresses natural justice requirements as far as possible.

“The current law may also disadvantage non-Crown parties who may not know the reason for a decision against them and may not be in a position to challenge the actions or decisions of the Crown. These disadvantages have implications for natural justice rights,” Kris Faafoi said.

“While the court would be closed to the public, media, and any non-Crown parties and their lawyers, the non-Crown party would be represented by a security cleared special advocate. The special advocate and judge would have full access to the national security information, and the judge would only allow proceedings to continue if they were satisfied that a fair trial could take place” Kris Faafoi said.

“The role of the special advocate in the closed court hearing is an important safeguard in the Bill, which ensures national security information is adequately protected while providing for natural justice rights,” Kris Faafoi said.

“While there are very few cases which will warrant these measures, the sensitive nature of such cases and evidence relating to them needs to be dealt with in a consistent and secure way.

“That includes ensuring that our international partners, who may need to share sensitive information in confidence for such cases, can trust the information is handled securely,” Minister Faafoi said.

The Bill will replace schemes for managing national security information in a number of pieces of legislation including the Passports Act 2005, the Terrorism Suppression Act 2002 and the Telecommunications (Interception Capability and Security) Act 2013.

“The select committee process is an important part of developing legislation; providing the opportunity for communities to provide their thoughts on the Bill. I look forward to people providing submissions,” Kris Faafoi said. 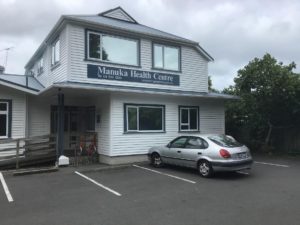 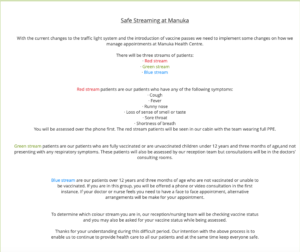