Past of Biden’s Nominee for

Former acting CIA Director Mike Morell, who has disingenuously argued for years that he had nothing to do with the agency’s torture program, but who continued to defend it, has taken himself out of the running to be President-elect Joe Biden’s new CIA director.

The decision is a victory for the peace group Code Pink, which spearheaded the Stop Morell movement, and it’s a great thing for all Americans.  Now, though, we have to turn our attention to Biden’s nominee to be director of national intelligence (DNI), Avril Haines.

Haines is certainly qualified on paper to lead the Intelligence Community.  A longtime Biden aide, she has the president-elect’s confidence.  But that’s not good enough.  Haines is exactly the kind of person who shouldn’t be in a position of authority in intelligence.  She is the kind of neoliberal intelligence apologist whom so many of us have opposed for so many years.  Don’t just take my word for it, though.  Look at her record.

Haines first began working for Biden when she served as deputy general counsel of the Senate Foreign Relations Committee when Biden was its chairman.  When Biden became vice president in 2009, Haines moved to the State Department, where she was the assistant legal adviser for treaty affairs.  After only a year, she moved to the White House, where she became deputy assistant to the president and deputy counsel to the president for national security affairs, the National Security Council’s chief attorney. 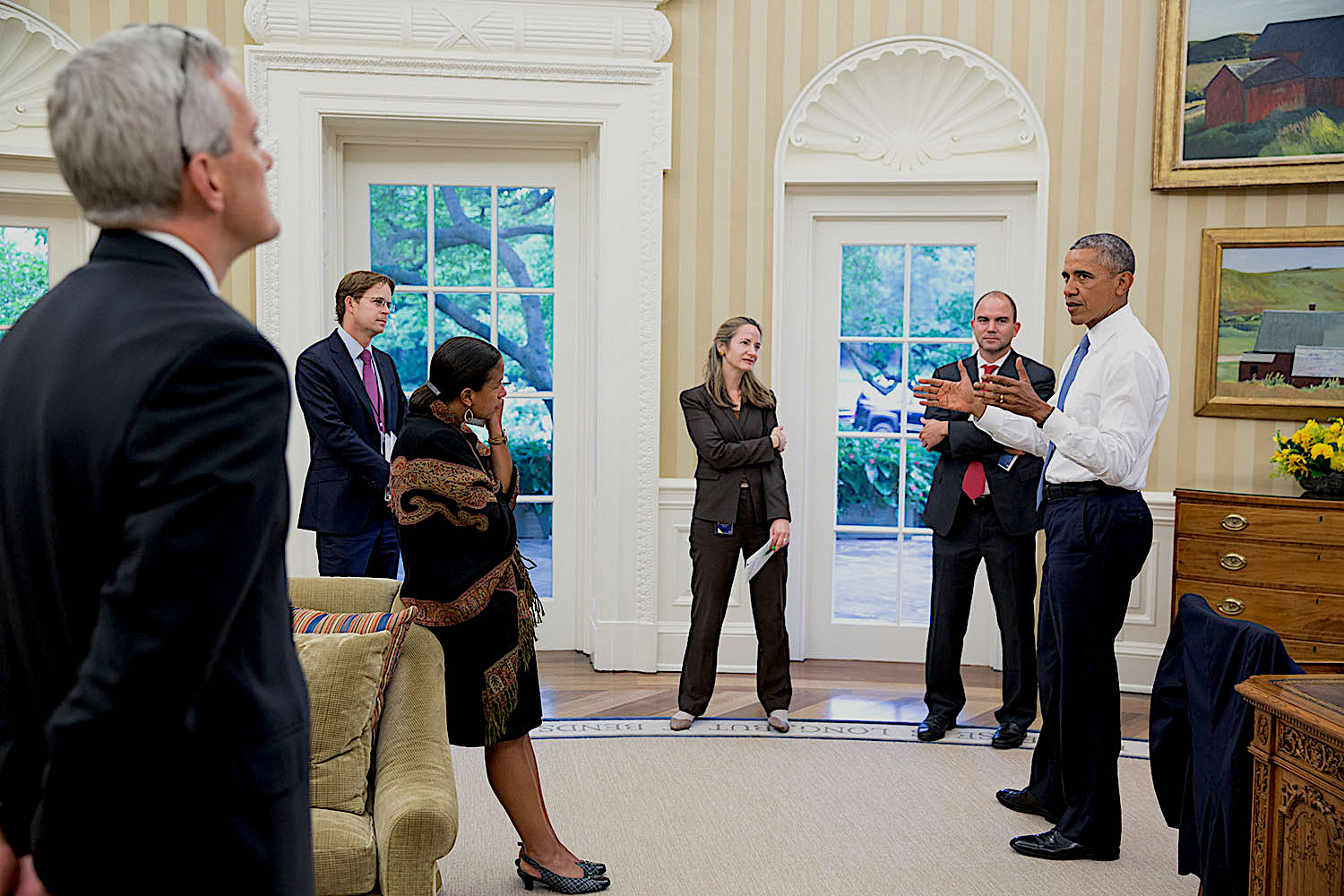 That’s quite a position.  What it means was that her job was to legally justify President Barack Obama’s decisions on such intelligence issues as drone strikes and whether to release the CIA Torture Report.  She served there under CIA Director John Brennan.  Obama apparently liked the job she did for him because in 2013, he named Haines deputy director of the CIA (DD/CIA).

Haines was the first woman to be named DD/CIA, and she served again under Brennan, who proved time and again that he was no fan of congressional oversight.  Haines’s attitude was similar to Brennan’s:  The CIA was going to do what it was going to do, and she would make no apologies for it.

There were three controversial areas where Haines made a name for herself and for which she should have to answer in a confirmation hearing:  The CIA’s refusal to release the Senate Torture Report and the decision to hack into the Senate Intelligence Committee’s computer system; the CIA’s decision to not punish those officers who carried out the hack and who killed and tortured prisoners beyond even what the Justice Department said was permissible; and the government’s drone program, in which hundreds, perhaps thousands, of civilians were killed. 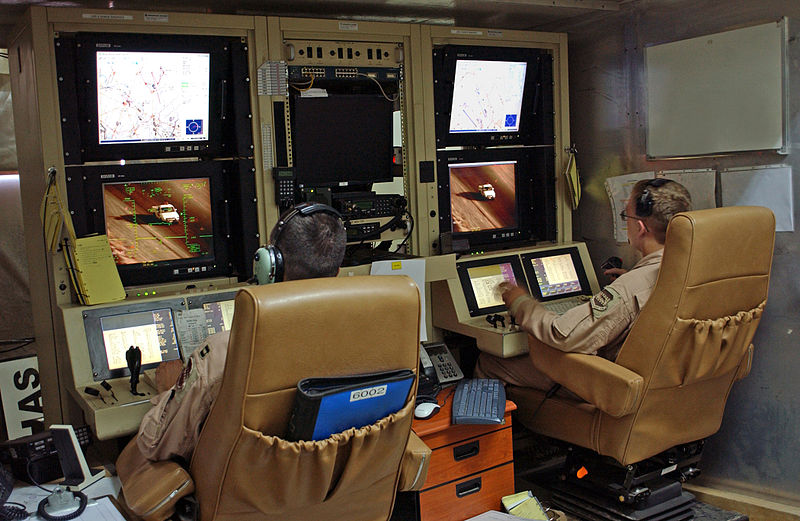 You may recall that in December 2014, the Democratic staff of the Senate Foreign Relations Committee released a heavily redacted version of the executive summary of the committee’s torture report, the result of years of investigation using primary-source CIA documents.  The executive summary was about 525 pages long, just a fraction of the nearly 6,000-page complete report.  And the release of the 525 pages was the result of protracted negotiations between the committee and the CIA.

In the end, the public heard a few details of what the CIA’s prisoners underwent at secret prisons around the world.  But the full story was never made public.  It likely never will be.  And that’s thanks to Avril Haines. 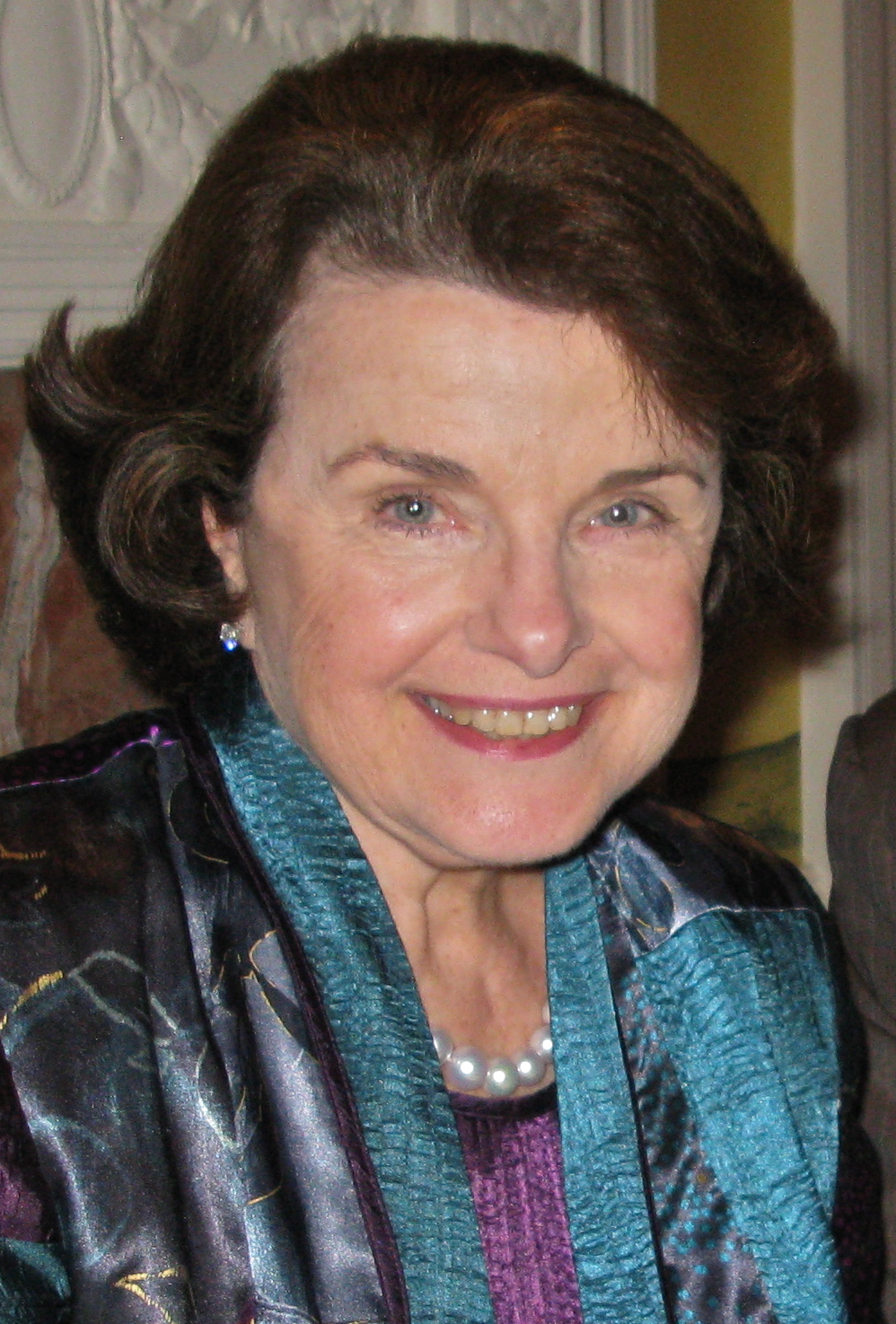 Earlier that year, then-Senate Intelligence Committee Chairman Dianne Feinstein took to the Senate floor in a very unusual display and accused CIA Director Brennan of spying on her committee’s staff members.  Specifically, Feinstein said that CIA officers had hacked into the Senate’s computers to see what it was that committee investigators were focusing on.

The hacking was unprecedented, and Feinstein referred it to the Justice Department for prosecution.  Attorney General Eric Holder, however, chose not to pursue the case.  Brennan took responsibility for ordering the hacking and he made no apologies for it.  But his top aide, his assistant, his legal adviser through the episode was Avril Haines.  She has never explained her decisions in support of the hack.

In the end, not only were no CIA officers punished, but the leaders and most prominent officers in the torture program were promoted, in some cases into some of the most sought-after positions in the CIA.  I know this to be true.  I worked for them.

One area in which Haines has not received a great deal of media coverage has been her role in the drone program.  When Haines was the National Security Council’s top lawyer, Brennan was the keeper of the so-called kill list.  It was Haines who took phone calls in the middle of the night asking her for legal authority — permission — to launch missile attacks from drones.  She has never answered for her actions.

Now is the time for Americans to put down their collective foot on Biden’s national security appointees.  Morell was utterly inappropriate for a senior position in the Biden national security apparatus.  Haines is, too.  She has, very simply, committed crimes against humanity.  I’m under no illusions that Biden is a progressive or that he will differ greatly from previous Democratic presidents on national security.

John Kiriakou is a former CIA counterterrorism officer and a former senior investigator with the Senate Foreign Relations Committee. John became the sixth whistleblower indicted by the Obama administration under the Espionage Act—a law designed to punish spies. He served 23 months in prison as a result of his attempts to oppose the Bush administration’s torture program.