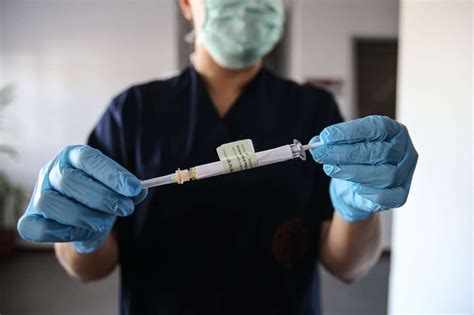 The following was made available to me and represents a conversation with a source who is in a position to  confirm what most of us already know.

What I learned is that no-one going onto the MIQ booking site can ever get a booking.

There is not even a waiting list but there are people out there that are block-booking rooms and on-selling at huge profits.

The government seems to have no objection to this.

This has since been confirmed by TVNZ’s John Campbell.

The person he interviewed had decided not to profit from his operation.

We know so little about what happens in these quarantine centres. Here is an interview from Dr. Sam Bailey