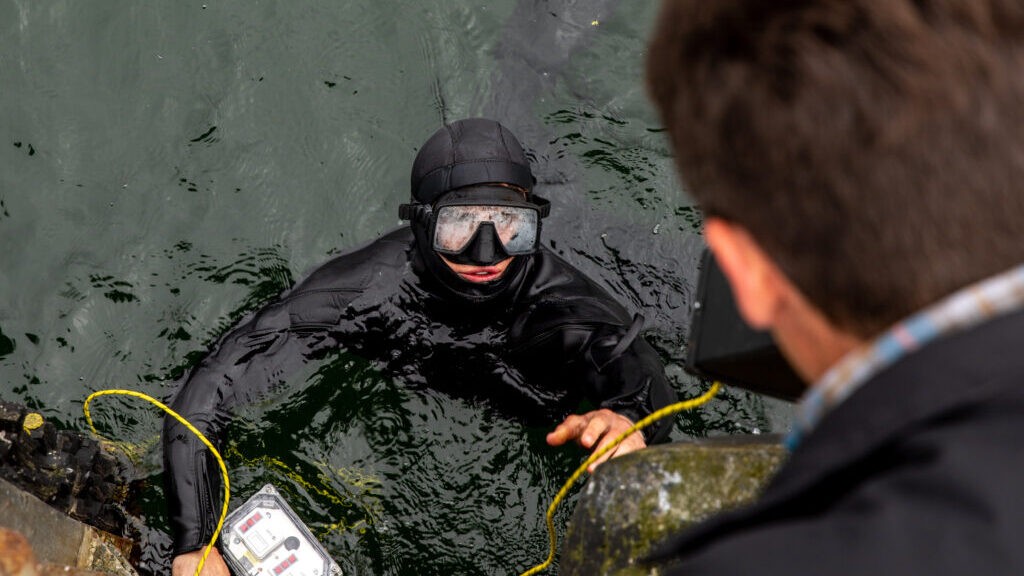 Both Russia and America have the means to do this.

Only America has the motive and telegraphed their intention.

Now, it transpires they were in the area.

BALTOPS 22: A Perfect Opportunity for Research and Resting New Technology

BALTIC SEA — A significant focus of BALTOPS every year is the demonstration of NATO mine hunting capabilities, and this year the U.S. Navy continues to use the exercise as an opportunity to test emerging technology, U.S. Naval Forces Europe-Africa Public Affairs said June 14.

In support of BALTOPS, U.S. Navy 6th Fleet partnered with U.S. Navy research and warfare centers to bring the latest advancements in unmanned underwater vehicle mine hunting technology to the Baltic Sea to demonstrate the vehicle’s effectiveness in operational scenarios.

Experimentation was conducted off the coast of Bornholm, Denmark, with participants from Naval Information Warfare Center Pacific, Naval Undersea Warfare Center Newport, and Mine Warfare Readiness and Effectiveness Measuring all under the direction of U.S. 6th Fleet Task Force 68.

BALTOPS is an ideal location for conducting mine hunting experimentation due to the region’s unique environmental conductions such as low salinity and varying bottom types. It is also critical to evaluate emerging mine hunting UUV technology in the Baltic due to its applicability with allied and partner nations. This year experimentation was focused on UUV navigation, teaming operations, and improvements in acoustic communications all while collecting critical environmental data sets to advance the automatic target recognition algorithms for mine detection