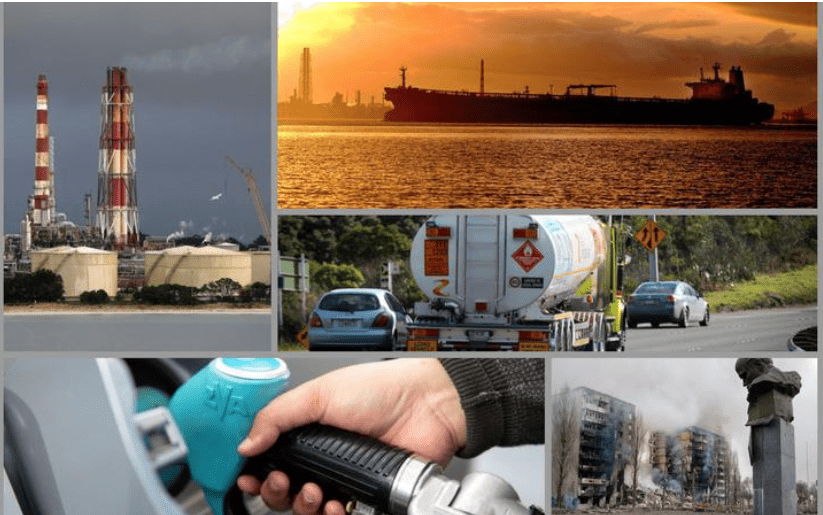 It seems to me that every decision by successive governments is an act in national suicide.

How much could new fuel storage investments cost us?

Process units at Marsden Point have now been shut down, marking an end to the refining operation at the plant.

From tomorrow Refining NZ becomes Channel Infrastructure and the 60-year-old refinery becomes an import-only terminal for already-refined products – something critics say may have an impact on our fuel security.

Energy Minister Megan Woods told Nine to Noon two weeks ago her advice was that it would not change the fundamentals of how we get fuel here – crude or refined – nor would it impact energy security.

The refinery transition will though, prompt big changes to our fuel reserves – and Simon Terry from the Sustainability Council says it could see the need for a massive new investment in storage capacity.

He tells Kathryn Ryan that’s something that’s likely to end up being passed on to motorists.

Listen to the interview HERE 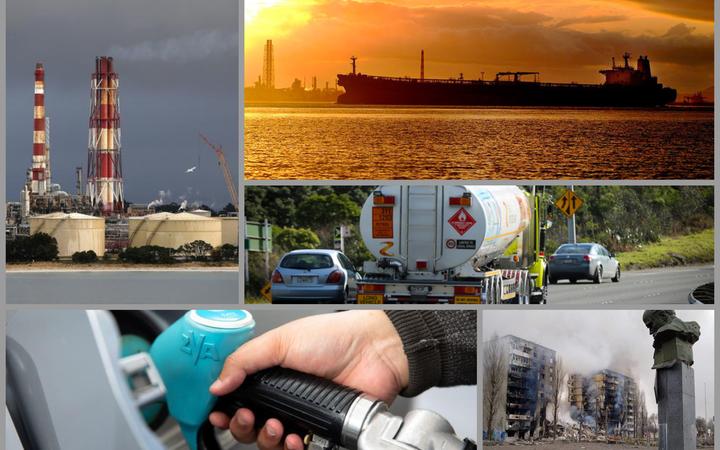