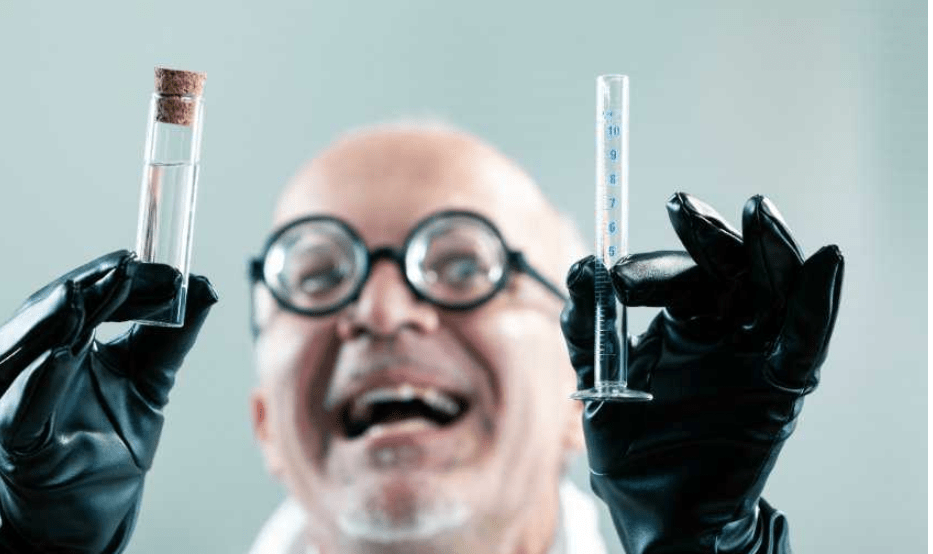 Self-spreading Vaccines are Coming for You

Self-spreading vaccines are coming for you: Are we entering an age of super medicine or a zombie apocalypse?

Pfizer spends more money on public relations (read ‘paid articles’ and ‘political lobbying’) than it does on research and development, which is one reason why, when you read mainstream media or listen to politicians, you might think that mRNA vaccination has been a great success and should be expanded.

Well, it has been a financial success; Pfizer earns close to $1,000 every second from mRNA vaccine sales—a total of $36 billion in 2021 and currently growing fast.

Correct me if I’m wrong, but shouldn’t we measure the success of medicines by how healthy we become?

Looking around the world, we have reported on rising all-cause mortality and birth rates dropping. The stark conclusion: mRNA vaccines are promising a new age, but not the sort we are going to enjoy.

Hot investment money is pouring into biotech research efforts in the hope of even higher profits from a range of products promised to cure everything from leading killers—cancer and heart disease, to acne.

Just one problem, these products don’t actually exist; efforts to create them are currently being carried on in the upside down world of Stranger Things laboratories.

The processes designed to create these products are in fact rather scary and certainly dangerous, but they are usually safely wrapped up in language that is incomprehensible to the layperson.

Let me translate just a little: research to design new vaccines involves combining parts of viruses and pathogens together along with some chemical adjuvants with a view to evading the defensive mechanisms of our immune system and then changing how it works.

What could possibly go wrong? Is it inconceivable that they would escape their laboratory home?

Scary answer: they are going to be deliberately released.

You may think that anyone so inclined can continue to refuse vaccines (even if it means they lose their job as a result of mandates) well think again.

Biotechnology research has ranged into exotic territory designed to control your life without you even realising what is going on.

For two decades scientists have been sporadically doing research to create new highly contagious diseases containing vaccines which covertly inoculate whole populations without them even getting near a needle.

Suddenly this research has accelerated in order to bypass the ‘problem’ of vaccine hesitancy. Reportedly around a dozen institutions in the UK, US and Europe are involved.

“Imagine a cure that’s as contagious as the disease it fights—a vaccine that could replicate in a host’s body and spread to others nearby, quickly and easily protecting a whole population from microbial attacks. That’s the goal of several teams around the world who are reviving controversial research to develop self-spreading vaccines.”

“Researchers are currently developing self-spreading vaccines for Ebola, bovine tuberculosis, and Lassa fever, a viral disease spread by rats that causes upward of 300,000 infections annually in parts of West Africa. The approach could be expanded to target other zoonotic diseases, including rabies, West Nile virus, Lyme disease, and the plague.”

Jonas Sandbrink, a biosecurity researcher at the University of Oxford’s Future of Humanity Institute argues that the viruses used in these vaccines could themselves easily mutate, jump species, or set off a chain reaction with devastating effects across entire ecosystems.

“Once you set something engineered and self-transmissible out into nature, you don’t know what happens to it and where it will go. Even if you just start by setting it out into animal populations, part of the genetic elements might find their way back into humans.”

Just one problem with this cautionary quote: for ‘might’ read ‘will’. The pandemic has taught us that genetic material is more highly mobile and invasive than anyone ever imagined.

The Epoch Times reports that in 2019, the UK government began exploring this self-spreading vaccine technology to address the seasonal flu.

A research paper from its Department of Health and Social Care (yes, Social Care) advised that university students could be an obvious target group:

“They do not work, so [vaccinating them] will not cause much economic disruption and most have second homes to go to, thereby spreading the vaccine.”

Researchers admitted that a contagious vaccine for an attenuated flu virus would cause some deaths but estimated these would be less than the original influenza virus. As the UK government report described:

“Self-spreading vaccines are less lethal but not non-lethal: they can still kill. Some people will die who would otherwise have lived, though fewer people die overall.”

I want you to take careful note of the use of the word ‘estimate’. How many times have estimates described by so-called experts and modellers been wildly wrong during the pandemic? You tell me, I’ve lost count.

This is the hundredth article I have written about the pandemic, but I am almost lost for words here. Biotechnology research has crossed the rubicon. The line supposedly separating bioweapons from vaccines has been blurred if not completely dissolved.

Have you ever watched true crime? If you have, you will be aware that criminologists believe that serial killers are in search of control. The sense of power over their victims is intoxicating to them.

Any scientist who is prepared to not only risk the genetic basis of human civilization, but also ensure that no one can escape their net, shares the twisted outlook of the serial killer combined with the means to affect millions supported by government grants and predatory investors.

Most people sitting at home are very glad they feel secure and remote from the potential cruelties of those who are mentally deranged and violent.

THE LESSON OF TODAY’S PRESS RELEASE AND THE PANDEMIC IN GENERAL HAS BEEN THAT WE CAN NO LONGER FEEL SAFE IN OUR OWN HOMES.

There are biotech scientists, lost to the danger of their work, who are determined to invade our privacy and our bodies. There is only one exit strategy, call for biotechnology research to be paused.