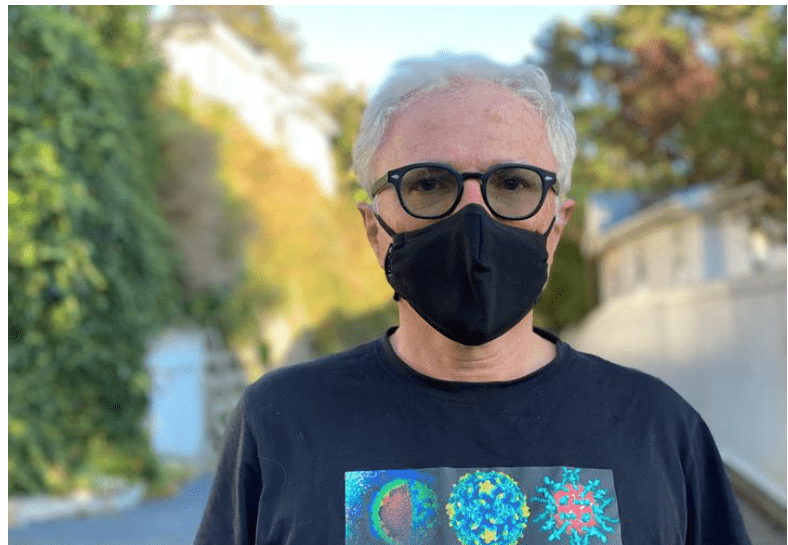 New Zealand’s suicide rate has dropped for a second consecutive year, the Chief Coroner has revealed.

“But it is heartening to see that the year’s figures show fewer deaths overall.”

Yet this tells another story:

Dr Alanna Ratna explains how the NZ government ended the suicides in her country.
Hear more from Dr. Ratna HERE

While we are on the topic of statistics we had this announcement last year – all, no doubt due to comrade Jacinda Adern’s wise policy of locking down the population and destroying economic activity. 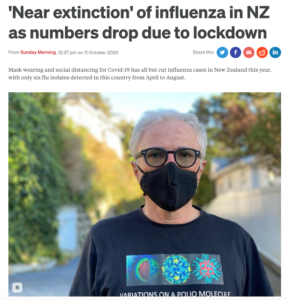 It is hard to find reliable statistics in New Zealand that actually give figures. The latest figures (for 2017) indicate that there were just shy of 800 deaths from influenza and pneumonia).

Since then there have been no release of statistics, 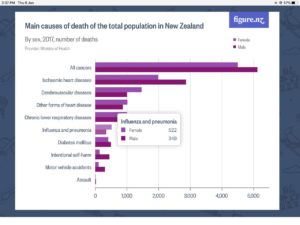