If it’s true that Aussie Cossack has been arrested in his home in the middle of night and carted off in a paddy-wagon to send a night in cell for not wearing a mask while exercising outdoors – this is a disgraceful abuse of police powers.

“My husband has been arrested!” – Mrs Aussie Cossack

Australian activist and recurring Infowars guest the Aussie Cossack was arrested Friday by a police sergeant who threatened to “take action” against the political YouTuber just days before.

Footage shows police entering the Aussie Cossack’s home and arresting him over an alleged “breach of the public health act” that took place on October 4th.

“Now, you’ve been making threats against me and you said you’re going to get me. Is that what you’re doing?” the Aussie Cossack asked a police officer identified as sergeant Kingston.

On Tuesday, a video uploaded to the Aussie Cossack channel showed Kingston openly threatening and intimidating the activist.

In the footage, sergeant Kingston had a pair of men pulled over for a traffic stop, the Cossack questioned the driver about the nature of the encounter.

Irritated by the Aussie Cossack filming, Kingston approached him and accused him of committing an offense for being on the sidewalk before calling him “an absolute menace” and admitting, “I actually know who you are and will be taking action against you.”

“We know this is for your YouTube channel, we’re not stupid,” Kingston said. “The thing is, you’re being too smart for your own good.”

The YouTuber argued he would defeat a citation in court because he’s allowed to be outside if he is exercising, which is why he did squats throughout the video. 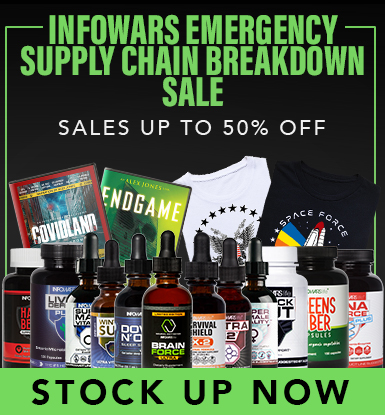 This is likely the encounter the Cossack was arrested over.