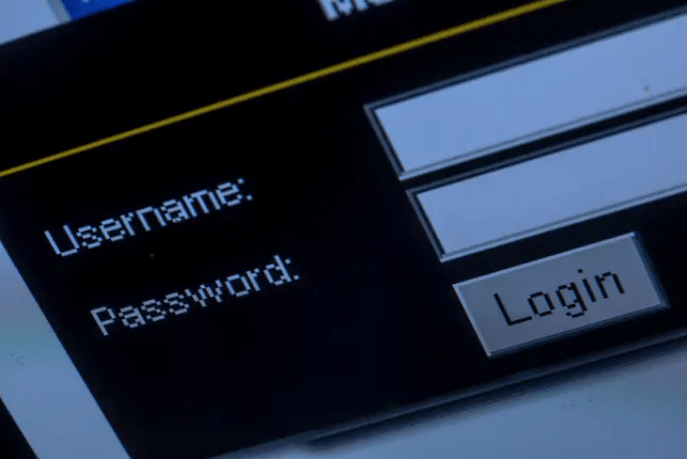 You would have to be some special type of fool to believe this is about “pedophilia”.

I wonder if they will catch all the pedophiles in the Australian parliament that have protection.

Did you know that John Howard placed a 90 year suppression order on high profile pedophiles?

Due to those suppression orders the 28 Pedophiles that remain amongst us and possibly in high positions of power are most likely reoffending again and again and again. Even worse facilitating this disgusting acts for others.

The Australian government has approved the Identify and Disrupt Bill 2021, which has been labelled ‘unprecedented’ and ‘extraordinarily intrusive’.

The legislation gives Australian Federal Police and the Australian Criminal Intelligence Commission new powers to take control of people’s social media accounts without the need for a judge’s warrant.

It’s meant to target paedophiles and criminals lurking on the dark web.

AFP Commissioner Reece Kershaw has assured the public that the law will be used ‘responsibly’ to hunt down Australia’s worst offenders.

He told 2GB Radio: “They have prolific networks; some of these networks are up to 40,000 paedophiles globally on these servers, and a lot of them are Australians.

Tutanota noted that an officer wouldn’t need a judge to grant the warrant and it could instead be issued by a member of the Administrative Appeals Tribunal.

Home affairs minister, Karen Andrews, included a number of amendments to make sure that warrants could only be issued if they were ‘reasonably necessary and proportionate’, and that it would only last for five days.

However, privacy advocates are concerned about the scope of the legislation and how much power it gives authorities.

Get Up has started a petition to get the bill repealed.

“The AFP can log into your Email, your Facebook, Instagram any other social media, and not only view it but actually alter it however they want,” the petition states.

“This will not only turn Australia into a bigger surveillance state, but it will make the government the enemy of Australians.”

Kieran Pender, the senior lawyer at the Human Rights Law Centre, also told Guardian Australia that the powers ‘are unprecedented and extraordinarily intrusive, they should have been narrowed to what is strictly necessary and subject to robust safeguards’.

Pirate Party Australia Treasurer, John August, added: “This latest bill has bypassed recommendations about oversight, and also stands in the Dark Shadow of past Government abuse. While they talk about the ‘Dark Web’, it’s amazing how ‘Dark’ they themselves have become.”

The legislation grants anyone who assists with government hacking protection from civil liability and anyone who refuses to comply can face up to 10 years behind bars. 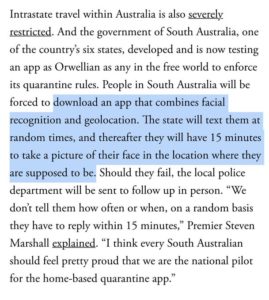 A state in Australia is testing a new app that would help the government track residents to ensure they are obeying COVID-19 quarantine orders.

The government of South Australia has begun a trial of the Home Quarantine SA, an app that The Atlantic calls “as Orwellian as any in the free world.”

Australians will download an app on their cellphone that features facial recognition and geolocation. The South Australian government will randomly contact the user to check if they are at their approved quarantine location. Users will have 15 minutes to take a photo of their face. If the quarantining individual fails to reply within 15 minutes, a police officer will be sent to “check” on the person.

The Americans can talk??! From the Atlantic.

Australia Traded Away Too Much Liberty

How long can a democracy maintain emergency restrictions and still call itself a free country?

More to come on this 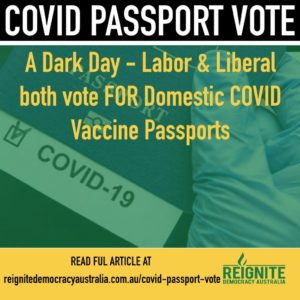