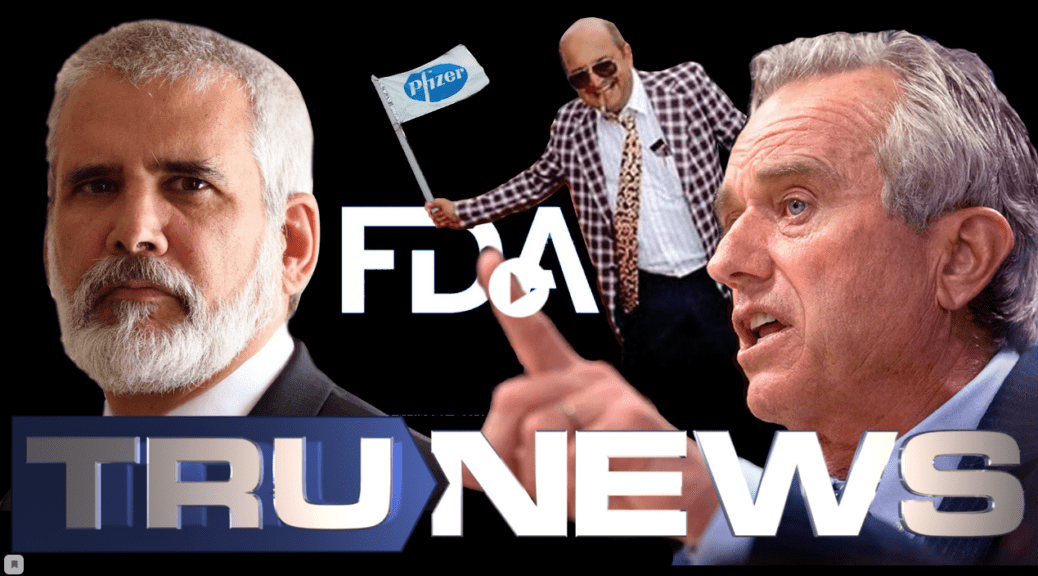 Today on TruNews, we continue our investigation into the shocking news that the FDA ‘vaccine’ approval does nothing to impede the continued use of emergency use authorization jabs, as the military, corporations, and school districts make their mandates on false assumptions.

Tom Pappert, Editor in Chief of National File talks to Edward Szall about how the FBI is using Satanism to create a network of informants. In the final segment, how are Christians to live in a dystopian world of forced shots and mask mandates?