Authorities in the Chinese capital have started testing about 2MM people in the center of the city after two cases of a strain of the coronavirus were first detected in Britain were reported in Beijing. 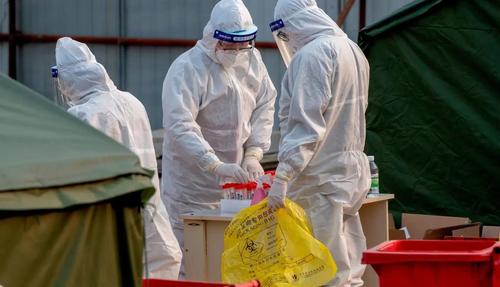 The rapid mass testing campaign started on Friday, a day before the city’s legislature was expected to convene an annual meeting and with just weeks to go until the country’s political heavyweights arrive in the capital for the year’s most important political gatherings.

The mass testing was conducted after the capital went into partial lockdown in Daxing and Shunyi, with genetic sequencing revealing two cases of the more transmissible coronavirus variant discovered last month in Britain.