I have not had time to listen through this longer show yet. 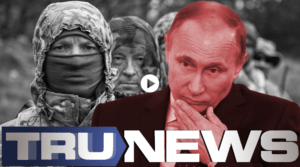 Today on TRUNEWS, host Edward Szall focuses attention on the impending conflict in Ukraine and Crimea, as NATO baits Russia into world war; Tulsi Gabbard warns of nuclear devastation; Chinese and US carriers are facing off in the South China Sea.

I love these people but the insistence that the Earth is entering a cooling period is an illustration that no one has a monopoly on the truth, or even common sense. 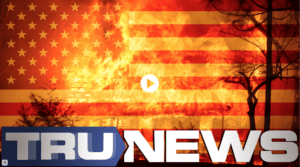 Today on TRUNEWS, host Edward Szall leads the team in a discussion of increasing global conflicts. First off, China threatens a dramatic response to the Biden White House sending a diplomatic team to Taiwan.

Next, breaking news as US warships back down on their cruise to the Black Sea to engage Russia over the Ukraine and Crimea. Then, the problems continue to escalate for GOP frat boy Matt Gaetz, as it is revealed that his phone was confiscated in his twisted tale of underage sex.