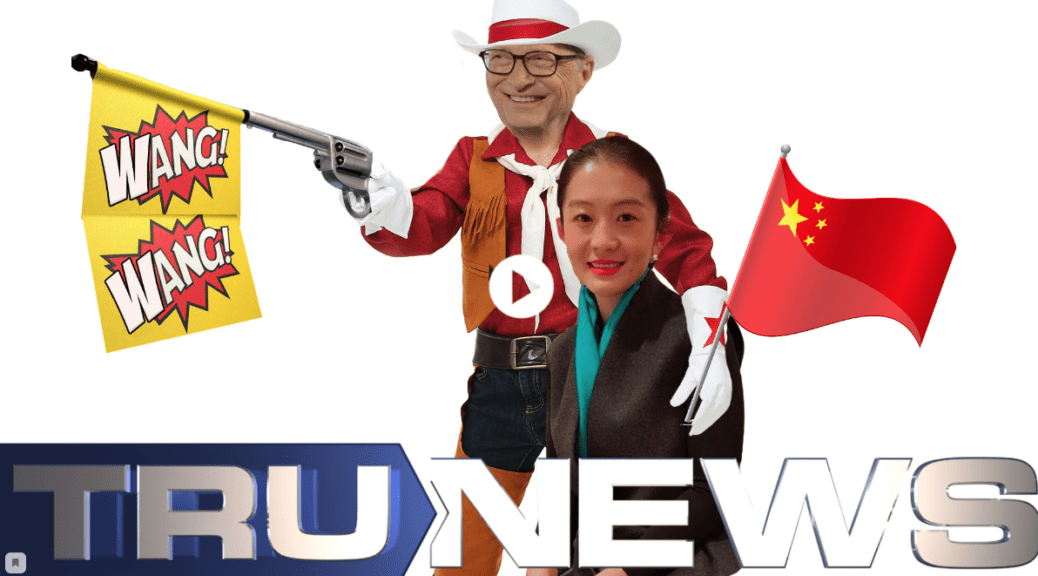 Today on TRUNEWS, host Edward Szall looks at the controversy surrounding Bill Gates and his announced divorce. Did a Chinese flight attendant-translator cause the split?

Next, a one-two punch in deaths from the COVID virus and its vaccines are killing the elderly and babies. The double-dosed are dying from the shots as well, even as the media and governments promise normalcy with vaccine submission.

Finally, a new conflict emerges as UK and French navy vessels face-off near the Isle of Jersey over fishing rights.