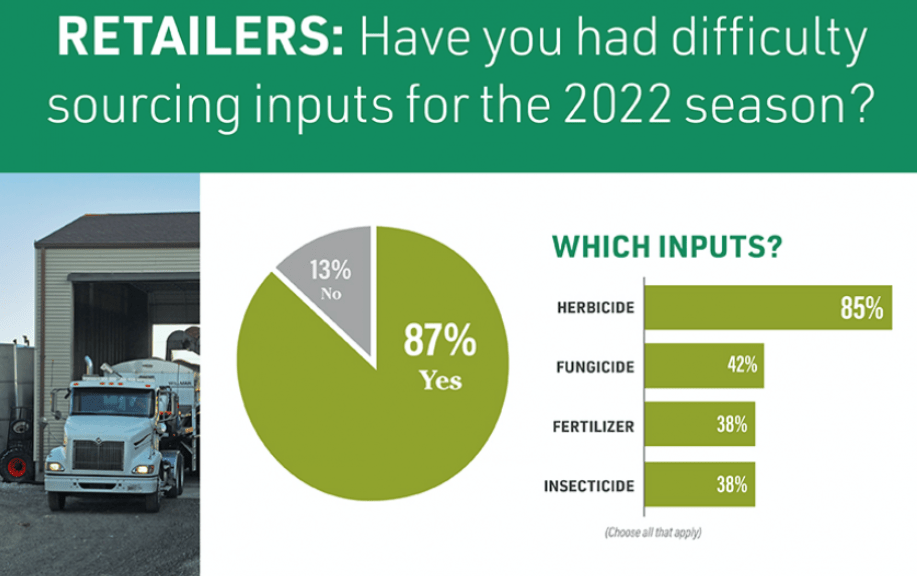 There is an untold story involving Bird Flu, gain of function research, the Gates foundation, and Ukrainian biolabs — and it is time to tell it.  As hundreds of millions of birds are killed due to Bird Flu PCR “outbreaks,” Europe is warning of chicken and egg shortages, and many states have now outright banned the sale of chicks to the public. The largest egg producer in the US has culled birds and fired its workers.

In this Ice Age Farmer exclusive, Christian breaks down the sordid story of this virus, and asks:  will weaponized H5N1 be the next human pandemic?

Former CDC Director Robert Redfield has stated that Bird Flu will jump to humans and be highly fatal in the coming “Great Pandemic,” for which C19 was a mere warm-up.

Walgreens starts RATIONING baby formula as supply chain crunch hits new parents: 29% of the top-selling formulas are out of stock at stores across the US 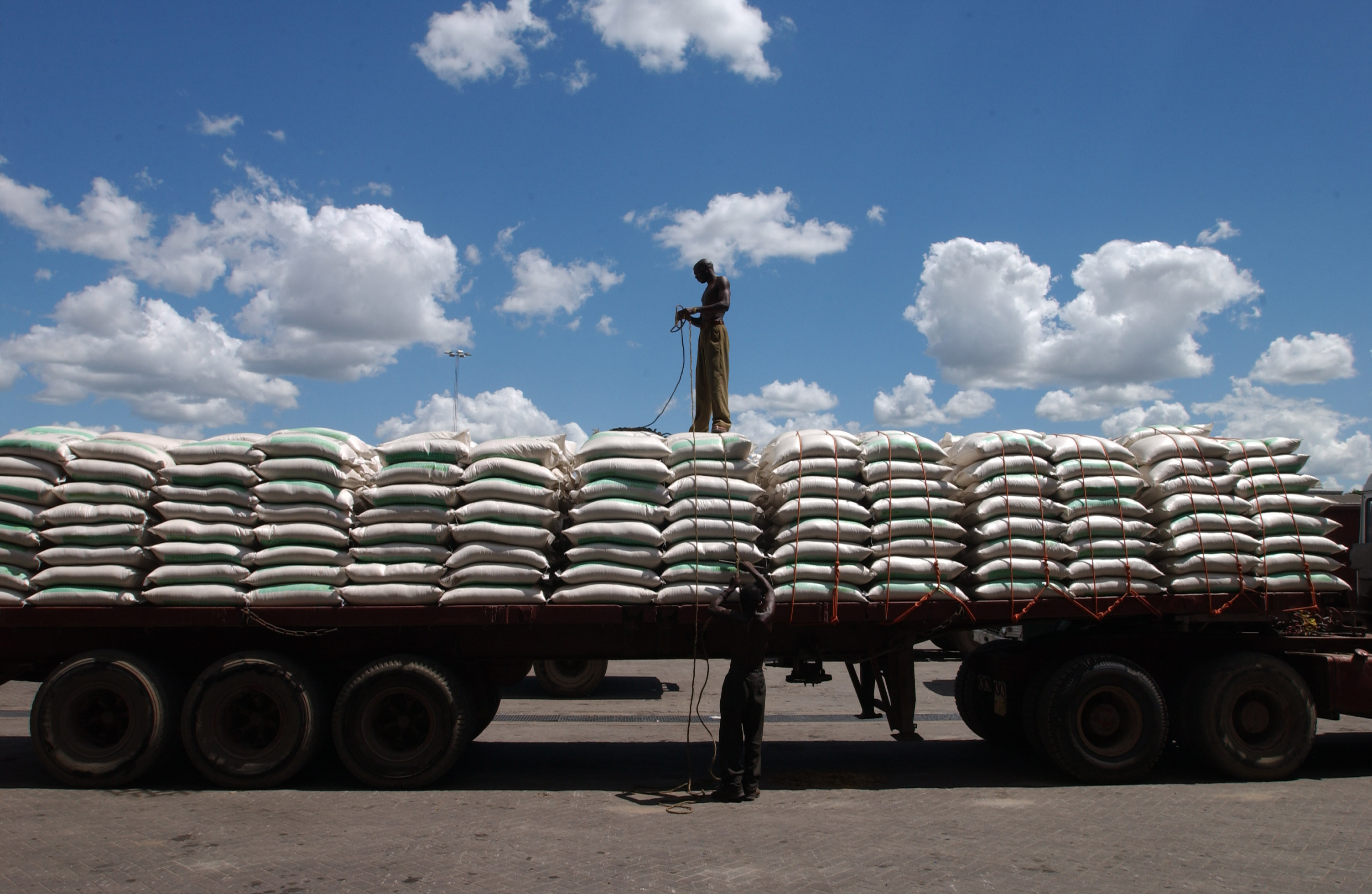 Rome – World food commodity prices made a significant leap in March to reach their highest levels ever, as war in the Black Sea region spread shocks through markets for staple grains and vegetable oils, the Food and Agriculture Organization of the United Nations (FAO) reported today.

The FAO Food Price Index averaged 159.3 points in March, up 12.6 percent from February when it had already reached its highest level since its inception in 1990. The Index tracks monthly changes in the international prices of a basket of commonly-traded food commodities. The latest level of the index was 33.6 percent higher than in March 2021.

The FAO Cereal Price Index was 17.1 percent higher in March than in February, driven by large rises in wheat and all coarse grain prices largely as a result of the war in Ukraine. The Russian Federation and Ukraine, combined, accounted for around 30 percent and 20 percent of global wheat and maize exports, respectively, over the past three years. World wheat prices soared by 19.7 percent during the month, exacerbated by concerns over crop conditions in the United States of America. Meanwhile, maize prices posted a 19.1 percent month-on-month increase, hitting a record high along with those of barley and sorghum. Contrasting trends across the various origins and qualities kept the March value of FAO’s Rice Price Index little changed from February, and thus still 10 percent below its level of a year earlier.

The FAO Sugar Price Index rose 6.7 percent from February, reversing recent declines to reach a level more than 20 percent higher than in March 2021. Higher crude oil prices were a driving factor, along with currency appreciation of the Brazilian Real, while favorable production prospects in India prevented larger monthly price increases.

The FAO Dairy Price Index rose 2.6 percent and was 23.6 percent higher than in March 2021, as quotations for butter and milk powders rose steeply amid a surge in import demand for near and long-term deliveries, especially from Asian markets.

FAO also released its new Cereal Supply and Demand Brief, which includes a forecast for global wheat production in 2022 of 784 million tonnes, a 1.1 percent increase from 2021. That estimate factors in expectations that at least 20 percent of Ukraine’s planted area to winter crops, notably winter wheat, may not be harvested due to direct destruction, constrained access or a lack of resources to harvest crops, reports from Russia of continued conducive weather conditions, as well as prospective production trends in China, the European Union, India, North America and elsewhere. Coarse grain production prospects remain favorable in Argentina, Brazil and South Africa.

Wrapping up the 2021 crop year, FAO’s estimate points to a worldwide cereal production of 2 799 million tonnes, up slightly from 2020, with rice production reaching an all-time high of 520.3 million tonnes (in milled equivalent).

Global cereal utilization in 2021/22 is projected at 2 789 million tonnes, including a record level for rice, with increases also expected for maize and wheat.

Global cereal stocks ending in 2022 are forecast to rise by 2.4 percent from their opening levels, largely due to higher wheat and maize stocks in Russia and Ukraine on account of lower expected exports. The global cereal stocks-to-use ratio is forecast at 29.7 percent in 2021/22, only marginally below the previous year and “still indicating a relatively comfortable supply level,” according to FAO.

FAO lowered its forecast for world trade in cereals in the current marketing year to 469 million tonnes, marking a contraction from the 2020/21 level, largely due to the war in Ukraine and based on currently available information. Expectations point to the European Union and India increasing wheat exports, while Argentina, India and the U.S. shipping more maize, partially compensating for the loss of exports from the Black Sea region.

Are There Enough Chemicals and Fertilizer to Plant This Year’s Crop? An Inside Look at What’s in Jeopardy

As many U.S. farmers anxiously await spring planting, supply chain concerns continue to plague planting outlooks. And while weather typically has the final say in what farmers plant, input availability issues could be another factor farmers battle all spring.

USDA’s Prospective Plantings report shows farmers intend to plant 4% fewer acres in 2022, largely due to fertilizer prices. However, it’s chemistry availability that seems to be a growing concern for both ag retail suppliers and farmers. Commodity and input prices have seen a dramatic change since the USDA survey was done at the beginning of March. And if farmers decide to switch acres last minute, finding the necessary inputs may be the biggest hurdle this year.