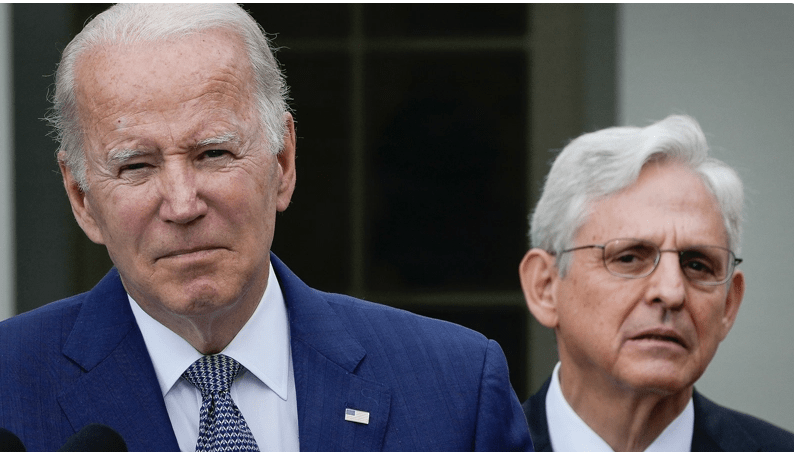 U.S. District Judge Aileen Cannon on Monday granted Trump’s request to appoint a Special Master to review the documents seized by the FBI during the unprecedented raid on Aug. 8.

The ruling “temporarily enjoins” or forbids the Biden regime from “reviewing and using the seized materials” in the DOJ’s investigation of Trump until the review is completed.

In pages 2-3 of the ruling, Judge Cannon revealed that the Biden regime actually ORDERED the FBI raid to seize documents in Mar-a-Lago.

This directly contradicts repeated denials by the Biden regime.

When pressed late last month whether the White House played a role in coordinating with the DOJ over the FBI’s raid on Mar-a-Lago, Biden emphatically denied having any involvement.

Reporter: “Mr. President, how much advanced notice did you have of the FBI’s plan to search Mar-a-Lago?“

Biden: “I didn’t have any advanced notice. None, zero, not one single bit.”

Likewise, when asked on Aug. 9 whether the White House had advanced notice about the raid, Biden press secretary Karine Jean-Pierre said, “No, the President was not briefed, was not aware of it, no one at the White House was given a heads up.“

Looks like the Biden regime lied to the American people once again.

This shows the FBI raid was a politically motivated operation to target Joe Biden’s chief political rival in a bid to keep him from running for president once again in 2024.

The special counsel tasked to review the seized documents for instances of attorney-client privilege and executive privilege will be selected on Thursday.