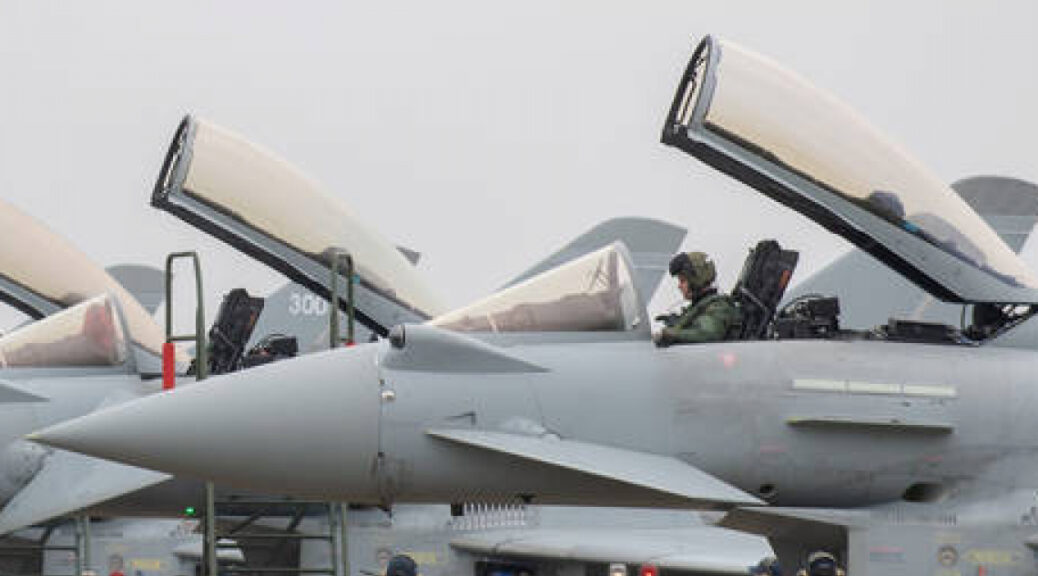 Britain is preparing to station combat aircraft in civilian airports for the first time since World War II in response to the Ukraine conflict.

The dispersing of planes across the country will allegedly help the Royal Air Force’s rapid-response units survive attacks on their bases.

The Agile Combat Employment (ACE) scheme was initially intended for potential hotspots overseas, such as the Indo-Pacific, the Middle East, and Eastern Europe.

A trial next month will have Eurofighter Typhoon and F-35 jet fighters based in Norfolk, Lincolnshire, and Scotland “scattered in small groups and based discreetly” in several regional airports with suitable runways.

Other jets and larger aircraft will be based in different areas in times of “imminent crisis.”