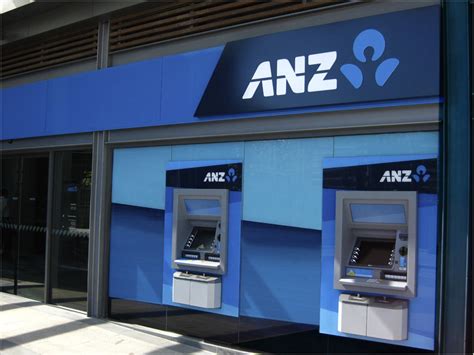 I don’t know if any of you are aware about this.

I went into Kiwibank before Christmas to open up a bank account for my young grandson and was told they’re not opening up any new accounts until ‘green light’.

I thought this was odd and in the new year I went back and spoke to my bank manager who confirmed they were not opening new accounts.

I asked if this had anything to do with this proposed central digital banking and that I’d put in a submission against it and he said yes.

I had to ask a lot of questions because he wasn’t all that forthcoming at first but he admitted it is happening and could start as early as next month (February).

I asked about cash and he said you’ll still be able to deposit it but that it will be phased out.

I can’t help but feel that this was the sole purpose of the vaccine passports, they’re a digital identity passport, it has nothing to do with our health.

In places like China where this system of banking is in place they also use a social credit scoring system where they score you 1 to 4, the highest being you get the best jobs and your kids get preference to the best schools, the lowest being you can have all your qualifications stripped from you and denied food and services.

This is my fear of where we could be headed.

One thought on “Cashless society in New Zealand – here we come!”