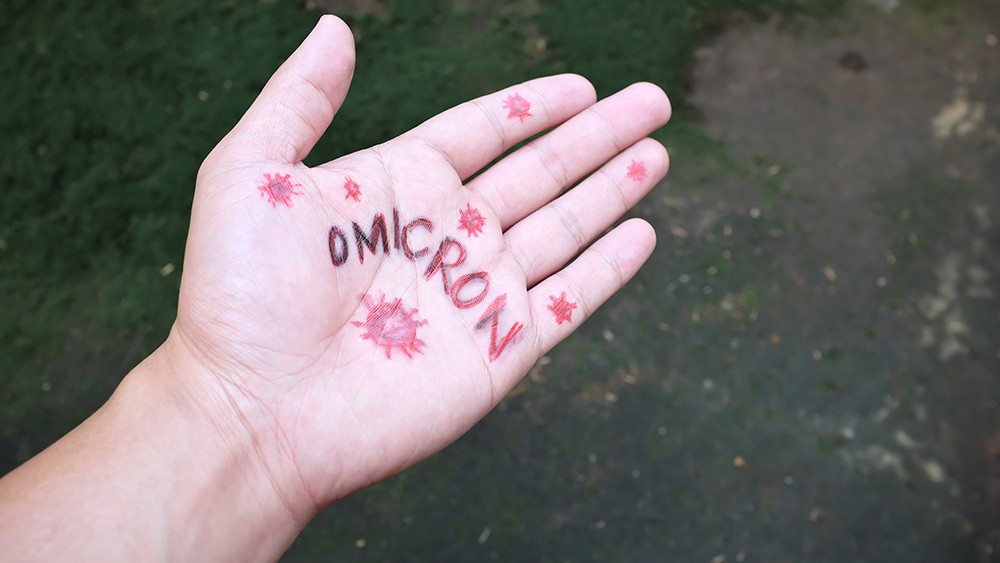 (Natural News) Most of the 43 alleged “cases” of the Wuhan coronavirus (Covid-19) “Omicron” (Moronic) edition have been identified in people who are already fully vaccinated, the U.S. Centers for Disease Control and Prevention (CDC) has confirmed.

Thirty-four of these supposed Moronic infections, or 80 percent, are fully vaccinated. Fourteen of these had already received a “booster” shot, and five of these had received their third jab less than two weeks before getting injected.

This scant number of “cases,” which may or may not even have symptoms, is prompting mostly leftist politicians to call for more mask mandates, lockdowns and continued booster injections. (RELATED: Moronic really is a disease of the fully injected.)

According to Reuters, 22 states now have cases of Moronic, at least based on the government’s testing criteria. This new strain of the Tony Fauci Flu is said to have originated in South Africa where it then traveled to Hong Kong and eventually to the United States.

“Among the Omicron cases, 25 were in people aged 18 to 39 and 14 had traveled internationally,” Reuters further reported. “Six people had previously been infected with the coronavirus.”

Are Americans really buying into the Moronic variant?

The very first case of Moronic out of South Africa, just to be clear, was in a fully vaccinated person. This suggests that this latest variant is a product of the injections.

In other words, this is a plandemic of the fully vaccinated, which are now spreading it to each other. Symptoms are said to be similar to a mild cold, including coughing, congestion and fatigue.

“Less frequent” symptoms, whatever that is supposed to mean based on a couple dozen “cases,” supposedly include tummy ache, vomiting, difficulty catching one’s breath, diarrhea and funny taste and smell.

The CDC fully admits that Moronic is barely a couple sniffles at worst, though the fake federal agency (which is really a private corporation in disguise) is already crafting the narrative that severe outcomes are soon on the way due to a “lag” in infection.

Officially, the “Delta” variant is still the predominant strain of the Tony Fauci Flu that is circulating throughout the West. South Africa is now insisting that Moronic is also heavily circulating.

The CDC claims without evidence that people who get the Moronic sniffles could still end up overwhelming America’s health systems. Because of this, the fake federal agency is cautioning the public to continue living in fear, wearing a mask, hunkering down in isolation, and getting jabbed every time Fauci speaks.

Doing this, the government still claims, will stop the spread, flatten the curve, love thy neighbor, and whatever other catchphrases happen to be popular at the time.

We already know that the Moronic variant renders the first two injections completely useless, according to government officials. Because of this, they want everyone to get a third injection of the same because that will somehow magically procure new immune protection.

“A week after moronic, suddenly a tweaked vax is here,” wrote a Natural News reader about how ridiculous this all is. “And, yes, as questioned here, how can PCR pick up some unknown mutation? And how does the vaccine push the virus to a super strain if the moronic one has only mild symptoms?”

“Many virologists have been warning that the leaky protection provided by the mRNA vaccine absolutely would produce a version that would actually target and be more dangerous to the vaccinated,” wrote another. “And here we are.”

“So should we listen to the virologists who accurately predicted this, or keep listening to the likes of Fauci and (Rochelle) Walensky who just keep pushing the vaxx that doesn’t work anymore?”