Hal Turner reported on this yesterday

It should be noted that China sent arms shipments in the midst of a new crisis with Kosovo and shortly before the start of the Russian operation in Donbas.

This is the first time we have seen a Chinese military operation in Europe, specifically in the Balkans. The Y-20As are equivalent to the American C-17As.

The six Y-20A transports of the Chinese Air Force PLAAF reportedly landed at Batajnica Air Base in Serbia. This base is located about 25 km northwest of Belgrade.

Shortly afterwards, it became known that three of the six Chinese carriers had landed at Nikola Tesla Air Base.

According to Evergreen Intel , these are the Chinese transports with codes:

Apparently the Chinese were carrying FK-3 anti-aircraft systems for the Serbian air defense. There were reports of a contract being signed between China and Serbia for at least three FK-3 artillery pieces.

Based on the available information, the range of the HQ-22 is estimated at 170km.

It can launch 12 missiles and engage six targets simultaneously.

Although it has a shorter range than the Russian S-300, it is believed to have better electronic countermeasures and low-impact targeting capabilities at low altitudes. The system can shoot down cruise missiles, ballistic missiles and drones. The HQ-22 premiered in 2016 at the Zhuhai Air Show.

With the FK-3, Belgrade becomes the first export user of the Chinese system and the first country in Europe to acquire an A / A system made in China.

It is worth noting that Serbia has already announced that it intends to procure nine (9) Chinese Wing Loong UAVs capable of carrying weapons.

The Wing Loong II has three weapons-carrying pillars under each wing, with the ability to mount two air-to-air missiles on each of them. That is, it can carry a total of 12 missiles.

Weapons for Russia as well

It is most likely that the Chinese have transported ammunition such as missiles and drones to Russia. It is a given that China “brought something to Russia”.

That is why Beijing has now chosen to transport the cargo to Serbia and from there Belgrade will transport it to Moscow.

At most seven days from now, the Russian Army must launch the large-scale operation in Donbas, whenever China’s need to do it and carry it.

The Americans seem to have realized something about the role of Serbia.

The episode with a NATO fighter

Yesterday, as WarNews247 revealed, Aleksandar Vuτςiτς, in an interview with Serbian public television, revealed that a NATO aircraft had interfered with a Serbian civil aviation flight to Moscow.

Vuτςiτς referred to an incident that took place last Wednesday on an Air Serbia flight from Moscow to Belgrade when a NATO fighter jet near the border with Lithuania entered the Russian air traffic control zone flying very close to the Serbian aircraft.

“Russian air traffic control alerted our pilots that a fighter jet was flying too close and asked for recognition. It was an F-15 or Eurofighter gray.

“Obviously it was a NATO aircraft that violated Russian airspace and flew a kilometer below our civilian plane,” Vucic said.

The president of Serbia called this behavior unacceptable because – as he said – the Russians could open fire and endanger the lives of the passengers of the Serbian political plane. He said explanations had been sought from NATO for the incident.

Did the Americans already know and send a message to Belgrade? 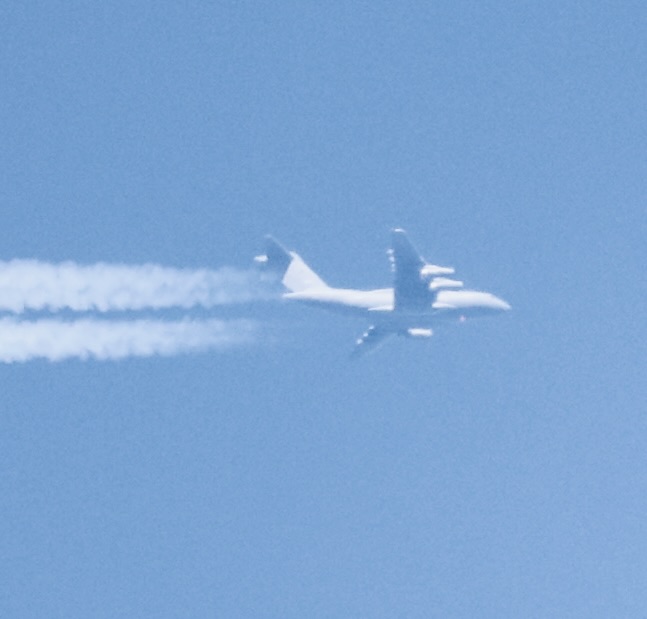 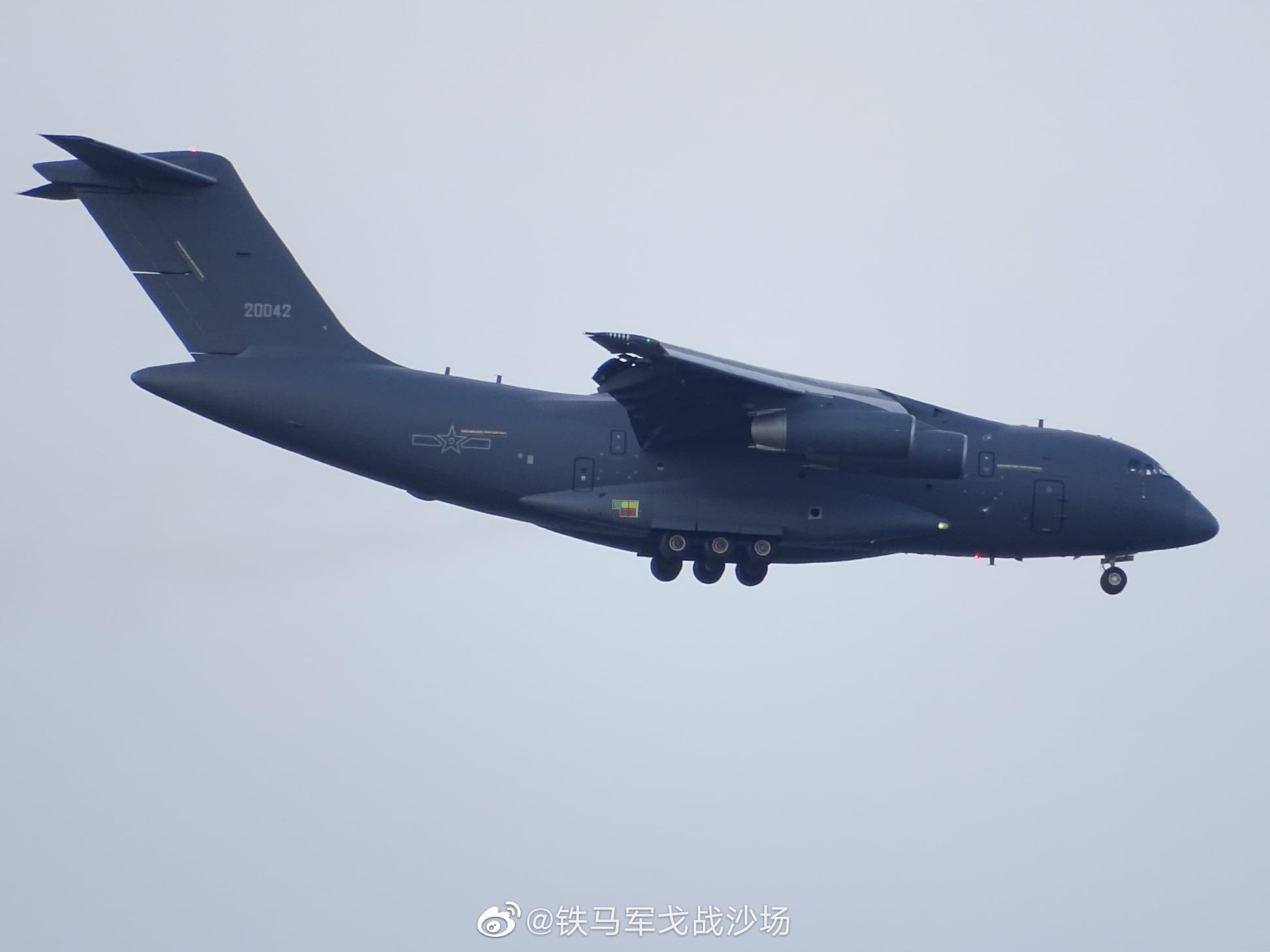 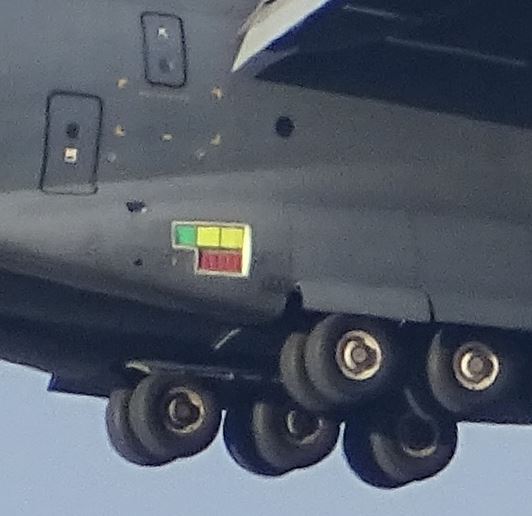 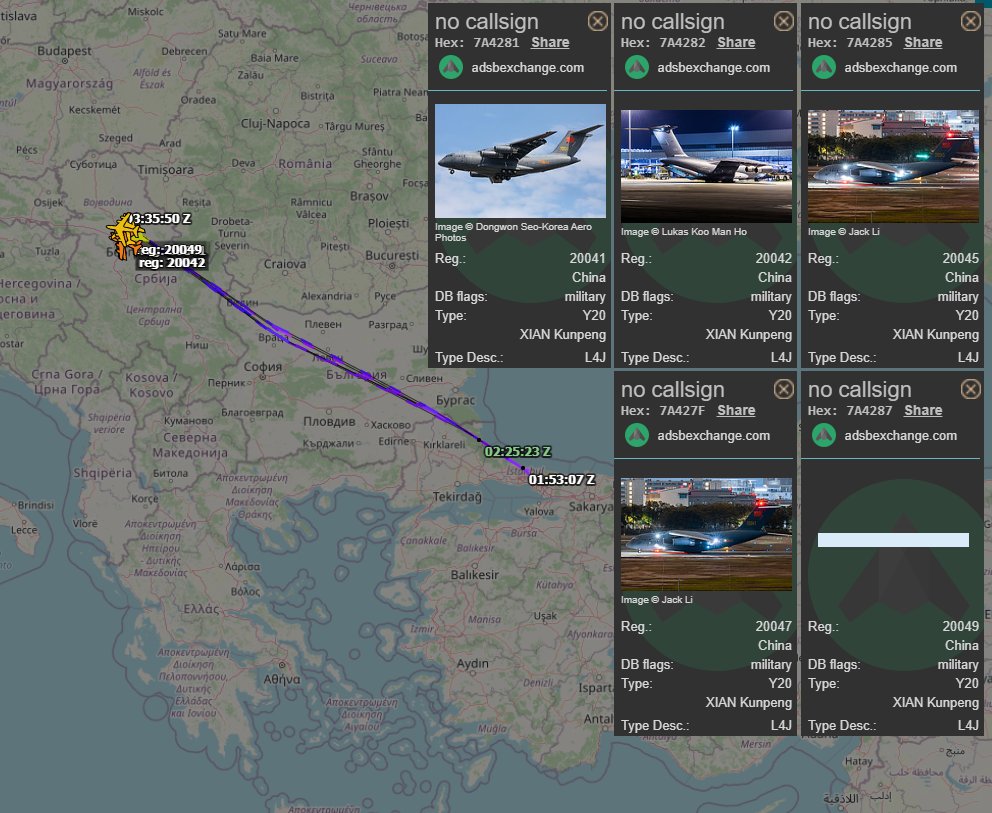 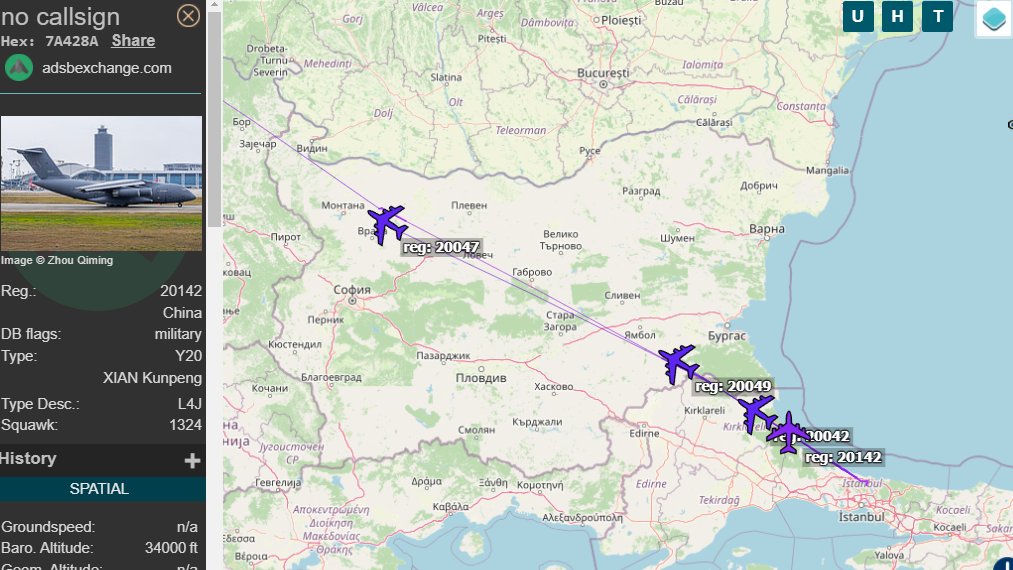 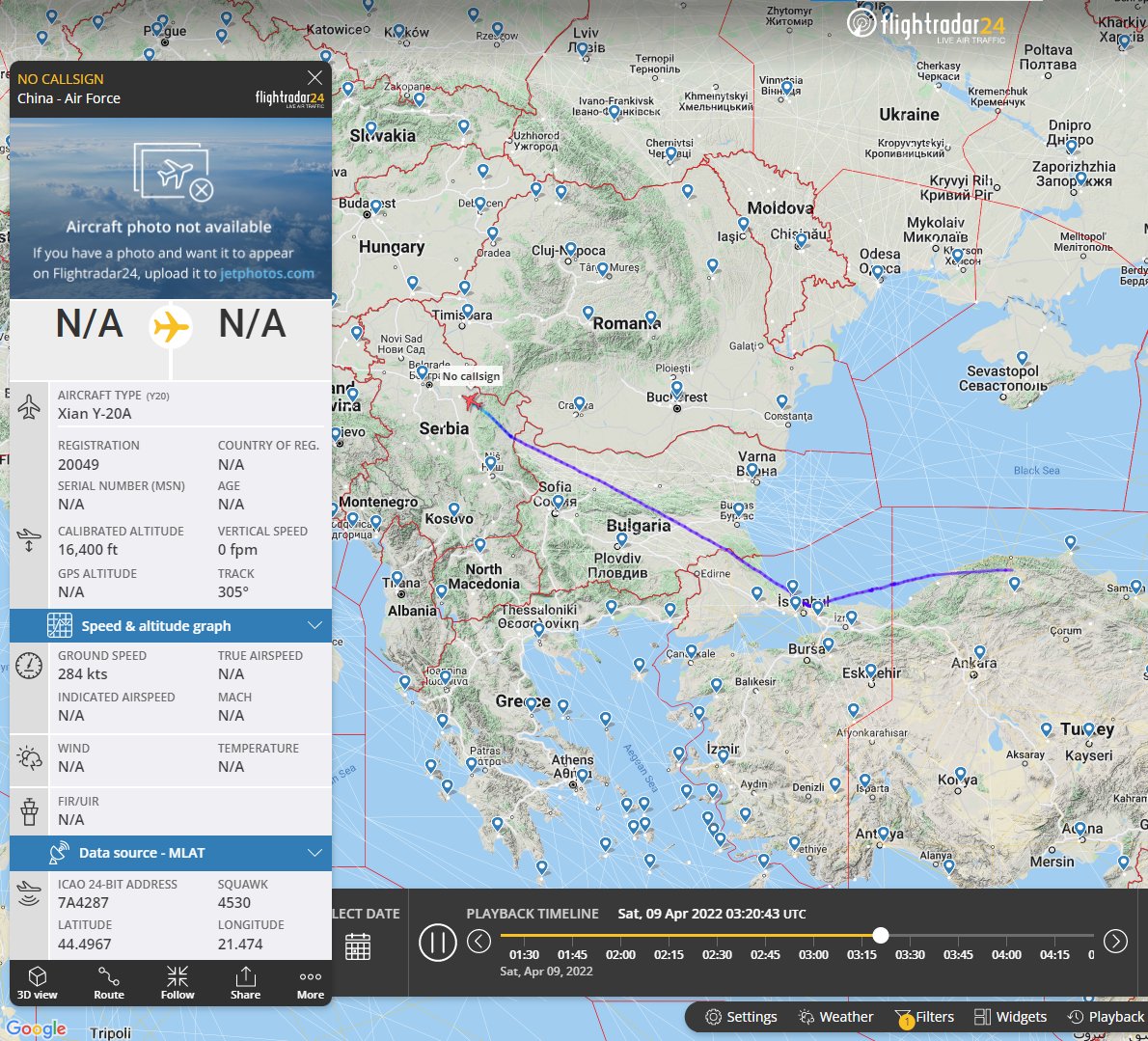 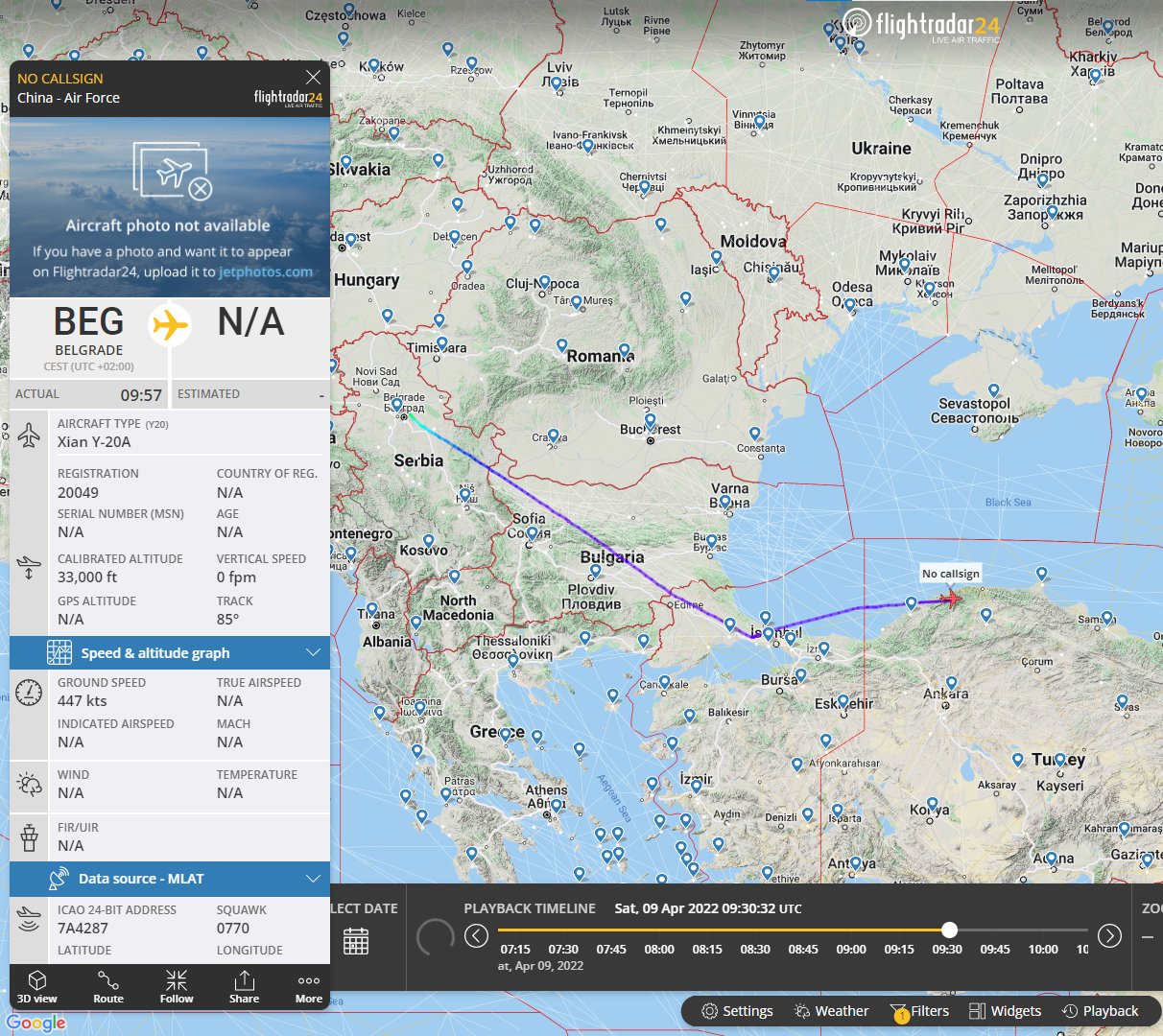 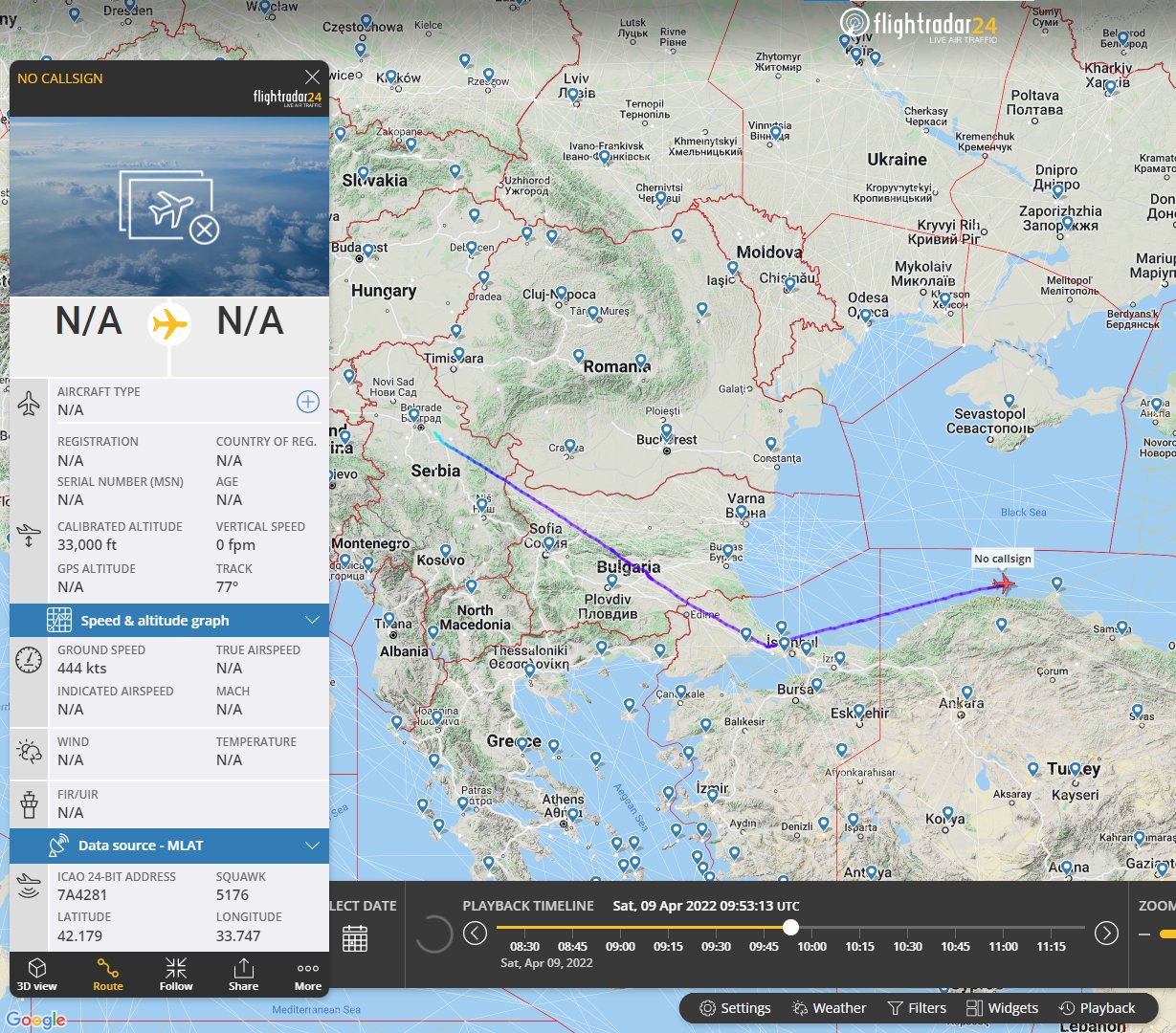 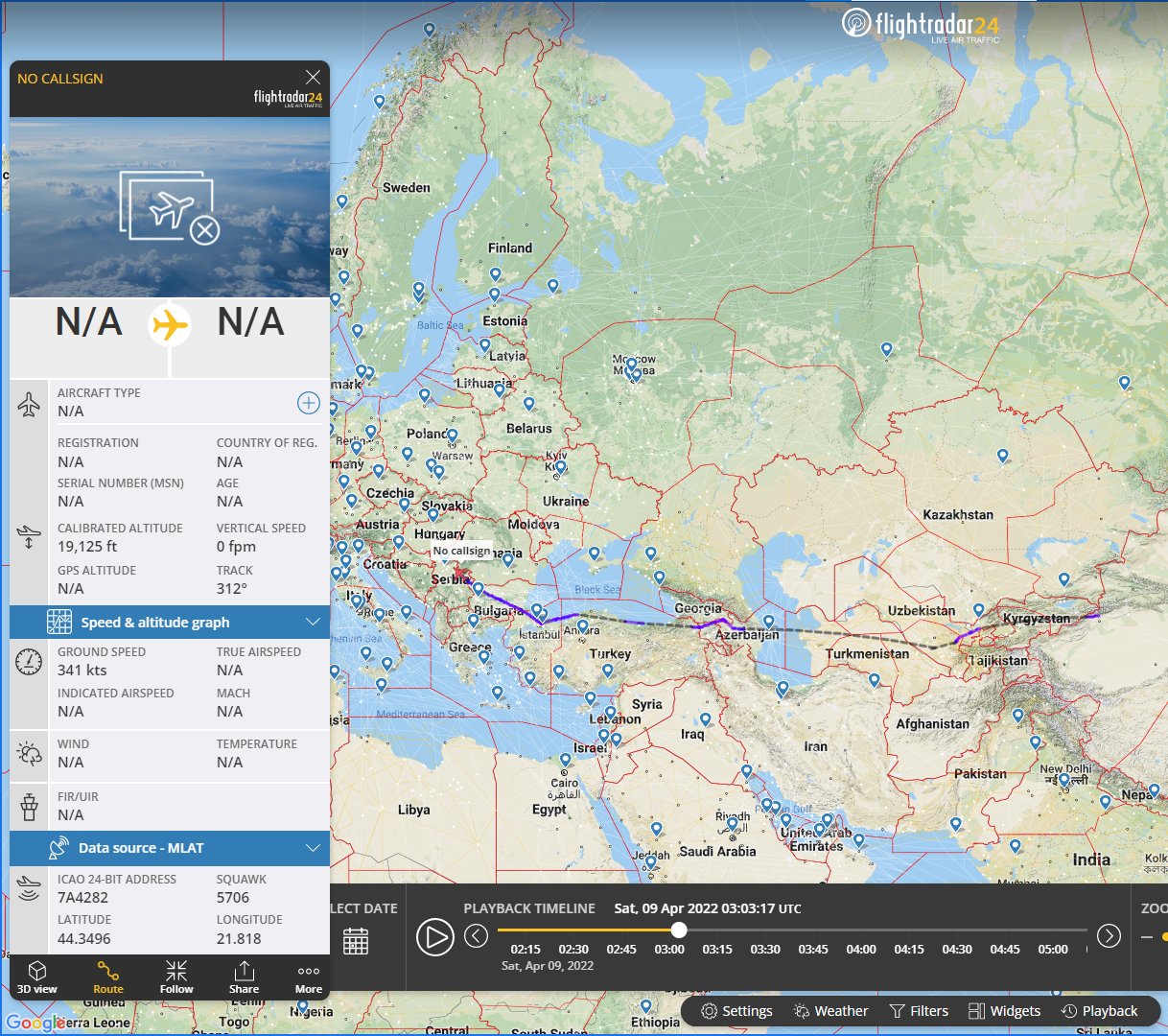