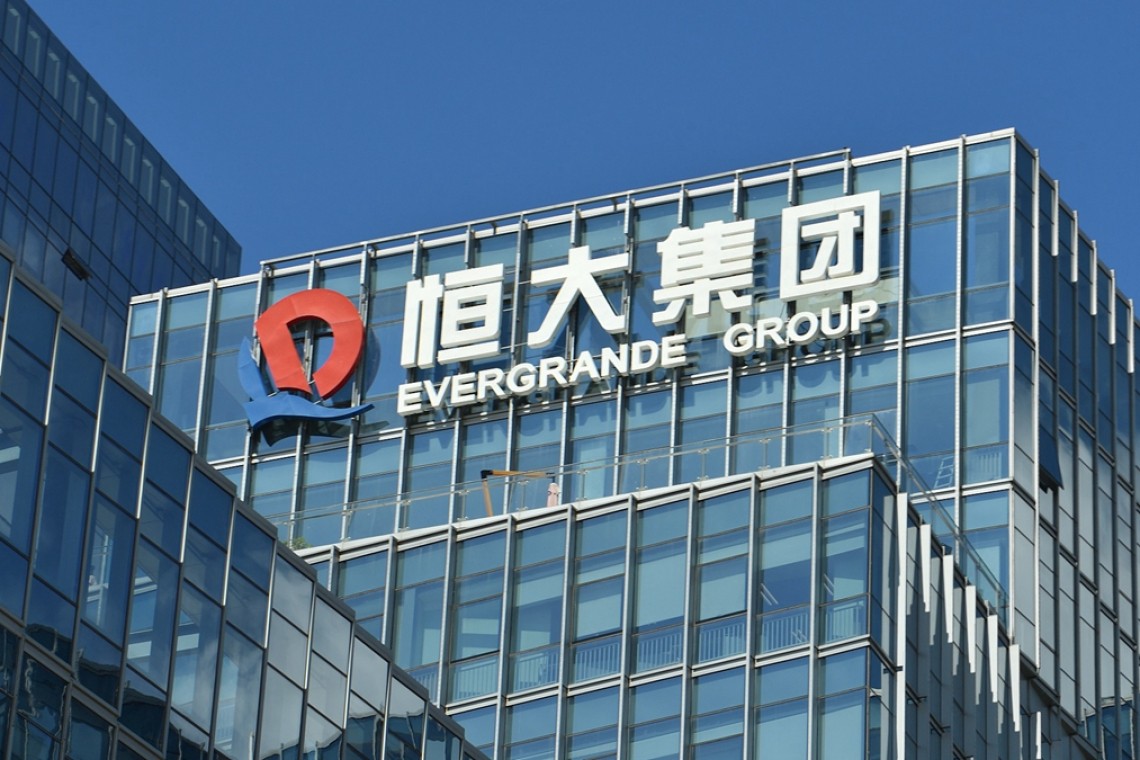 This could be the biggest story of the day, week, month and the year…if not the decade. Posting some quotes below. Evergrande is HUGE, HUGE and HUGE.

They owe $1.95 TRILLION and can no longer make the interest payments a mere $300 BILLION of their debts. They are approximately 5-6 times the size of Lehman Brothers, which almost took down the entire worldwide financial system in 2008-09.

Evergrande’s collapse can no longer be avoided anymore. With the collapse of this mega-firm, hundreds of Chinese real estate and financial companies will crash soon thereafter. Evergrande owes financial institutions ALL OVER THE WORLD.

This could easily result in a cascade of collapsing debt all the way down the line in every country on the planet.

This looks like…BOOM!  I know financial stuff can go over some people’s heads but they gotta know how critical this story is–the world financial markets are already WAYYYY over-blown. Something like this could hit world markets within a matter of days and take years/decades to come back.

My question: Maybe I’m a bit jaded, but since China controls Evergrande and, in the end, determines if Evergrande pays and how much money they pay and to whom: Is it crazy to consider that China has found a way to deliver the financial kill shot to the western world in the same way they used the plandemic to destroy our western bodies?

Here are some quotes:

Yesterday, according to a Reuters article: …’The company, reeling under a debt pile of $305 billion, was due on Wednesday to make a $47.5 million bond interest payment on its 9.5% March 2024 dollar bond, after having missed $83.5 million in coupon payments last Thursday.’…

Ok, so there is 131 million dollars in interest payments that Evergrande has not paid to foreign investors in the last six days. If they can’t pay their interest payments on time why would anyone think that they will get their money back when Evergrande bonds start to mature in March 2022?

Reuters also reported yesterday that Evergrande sold a $1.5 billion stake in a bank to repay a large lender to whom they owe $7 billion. Evergrande has debts of over $300 Billion.

Evergrande is 5 to 6 times the size of Lehman. It is entwined in the world financial system. It has missed its last two of its dollar-denominated interest payments in the previous week. It has -apparently– made good on only 10% of its current wealth management products domestically (inside China). How will it pay off the principle of the dollar denominated bonds that start to come due in just 6 months?