In addition to Margo’s I have done my own mini-analysis below.

There is always far more than we are led to believe in what is reported to us that tell us what to believe about climate change. 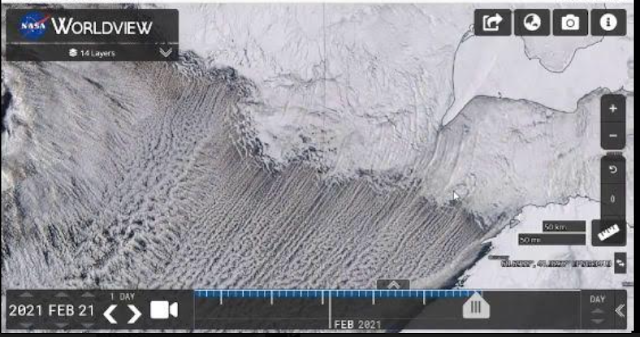 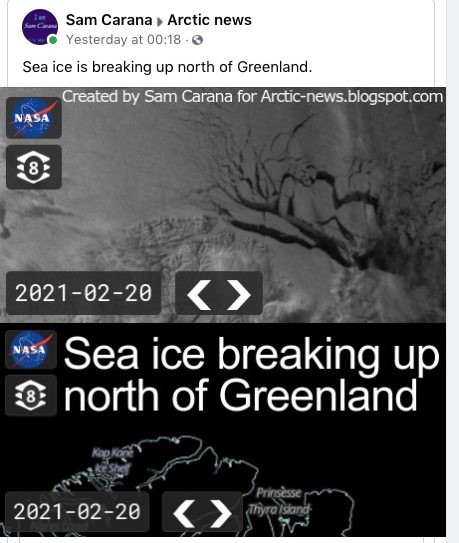 Unusually warm winter breaks up sea ice in the Arctic

Winter temperatures are soaring in the Arctic for the fourth winter in a row. The heat, accompanied by moist air, is entering the Arctic not only through the sector of the North Atlantic Ocean that lies between Greenland and Europe, as it has done in previous years, but is also coming from the North Pacific through the Bering Strait.
Here is ice thickness for the last 30 days

Relative conditions in the Arctic
Temperatures 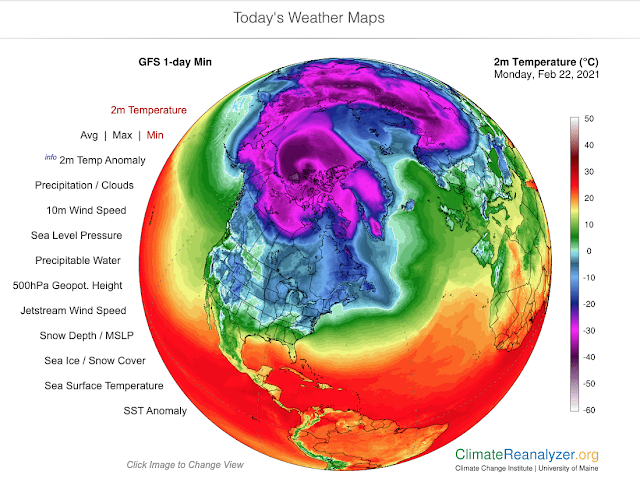 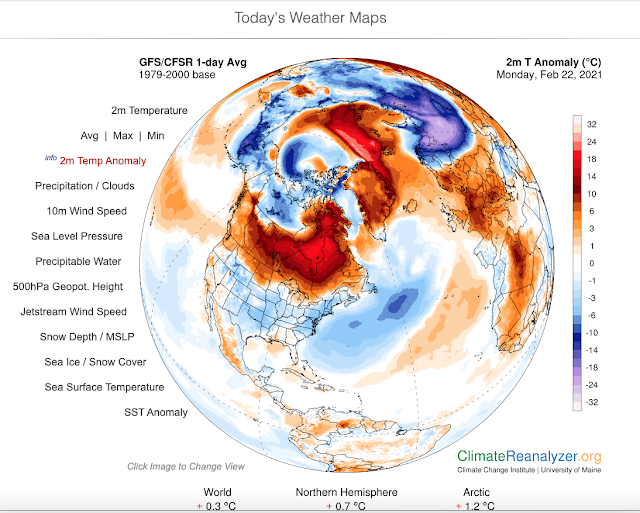 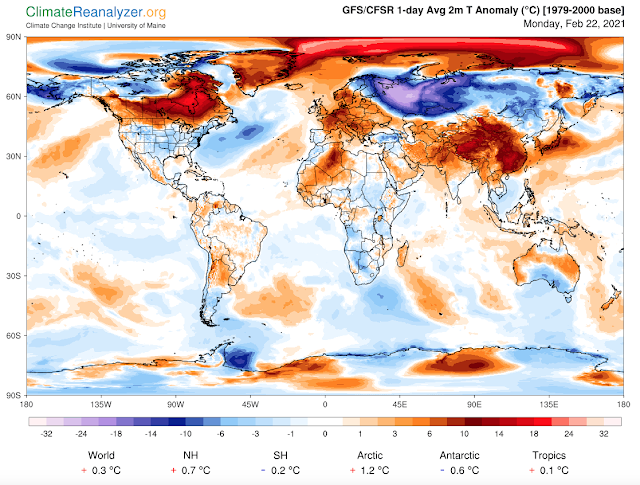 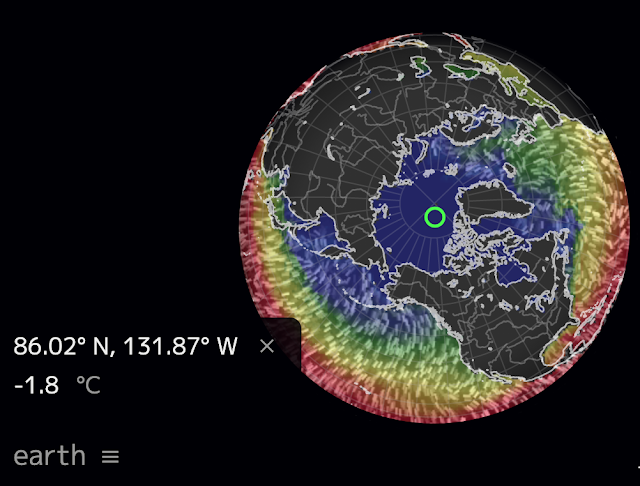 Today and tomorrow it is -7 C a the North Pole, but will get down to a freezing -19C (which to put it in context is a cold day in Moscow). 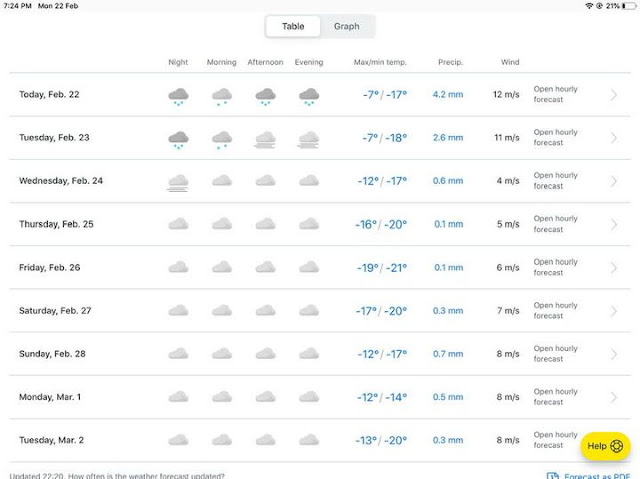 Today, it is colder in Moscow than at the Top of the World.

Temperatures are up in Austin, Texas as weather at the North Pole gets somewhat colder. 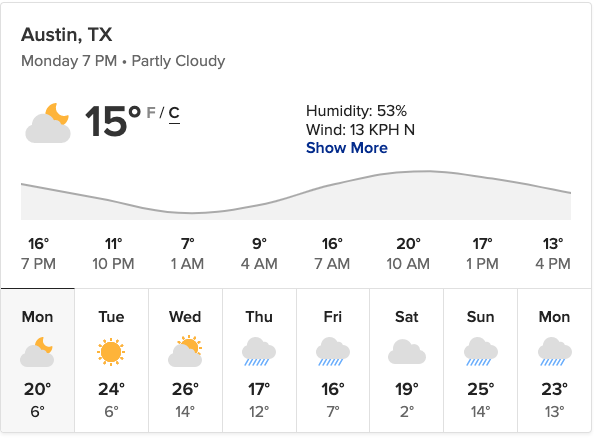