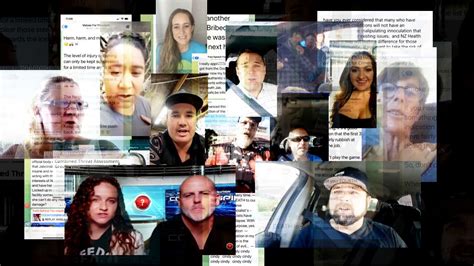 The Deep State is doubling down here in NZ with the release of a one hour hit piece against those standing up against government corruption & over reach, conveniently named Fire & Fury like the hit piece written about President Donald Trump.

Here is the propaganda piece paid for by the taxpayer.

I believe the lamestream media only stays afloat because it is being bankrolled by the government to the tune of $55 million.

How the Wellington protests, riots were fuelled by disinformation

I have far more mixed views of Mr. Plunket than I do about Counterspin.

Why are your tax dollars funding government propaganda?