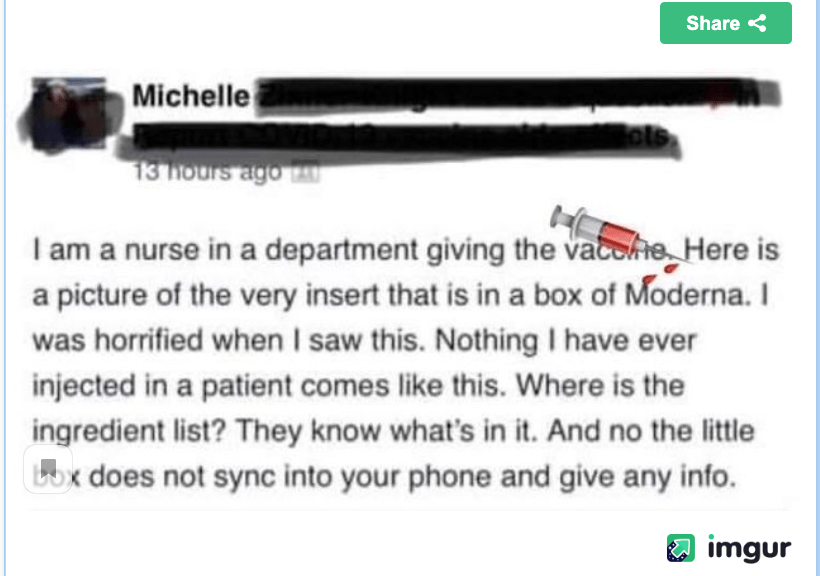 The box listed no ingredients – was left blank 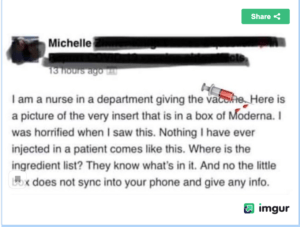 And then to have it unfold as big as a bed sheet only to say “INTENTIONALLY BLANK”? 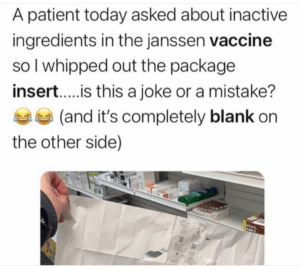 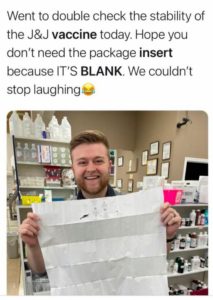 Brazen. Right in your face. But their greatest rush is watching you, studying you as you… do NOTHING. Hell, many people will actively lie to shill, justify and cover for them – cover for their own brutal rapists, mutilators, jailers and murderers.

Is it Stockholm Sydrome? No, far worse.

The PCR tests have been intentionally done with scientifically invalidating excessive replication cycles of the sample material which generated 95% false positives for… a cold.

And remember, their greatest font of diabolical satisfaction, flowing with the force of a thousand Hoover spillways, is the sight of you watching them openly do it to you… and you doing exactly SHIT ALL to stop them. 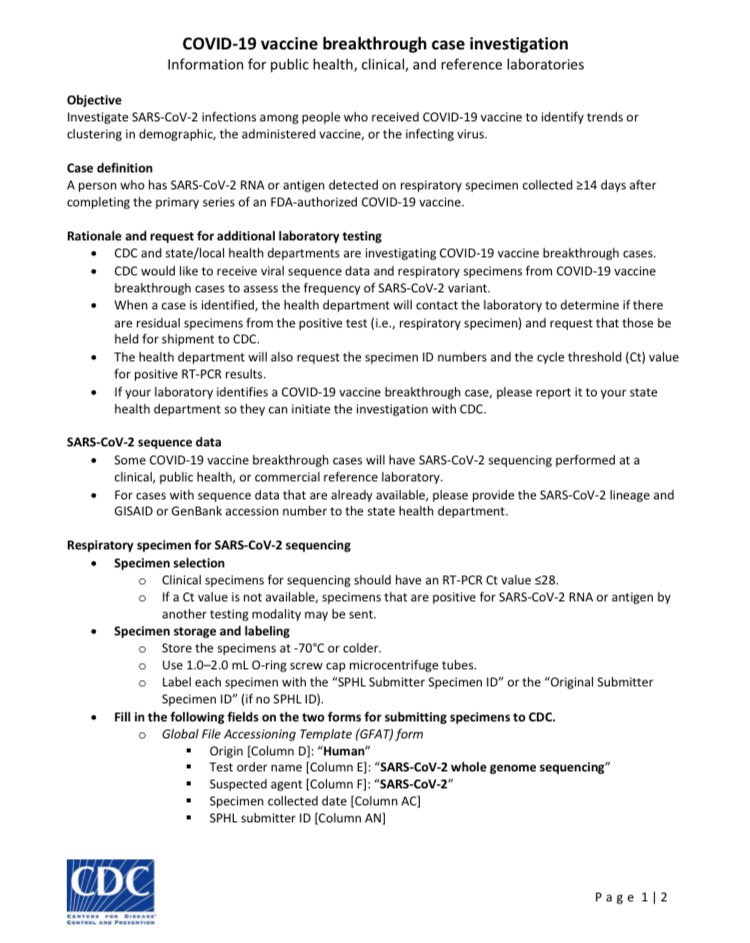