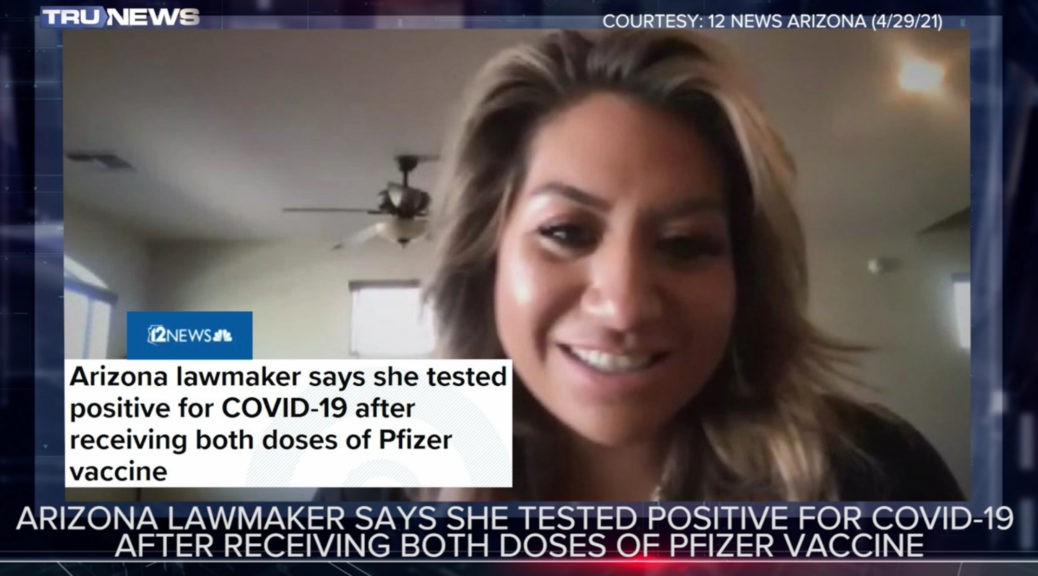 It is Saturday and the media is heavy on propaganda.

Six people who tested positive for Covid-19 in Australia’s hotel quarantine in the past three weeks had already been fully vaccinated overseas, revealing the difficulties with implementing a vaccine passport system.

This comes as the mystery of how an eastern suburbs couple caught a Covid-19 infection brought into hotel quarantine by a US traveller remains unsolved.

According to data from NSW Health’s weekly Covid-19 surveillance report, between April 10 and May 1 six people in quarantine who reported being fully vaccinated were among the 150 overseas cases recorded.

Health officials are scrambling to find the source of the new community case, which currently has no known link to the border.

Two other cases were recorded earlier in April in people who had received both doses of a two-shot vaccine but were exposed to Covid-19 within 14 days of their second dose, suggesting they may not have been fully vaccinated when they caught the virus.

Since March 1, 12 returned travellers have tested positive after receiving one shot of a two-dose vaccine. One local hotel quarantine worker also caught the virus while only partially vaccinated in March.

On Thursday, Australian Prime Minister Scott Morrison said travel for the vaccinated without hotel quarantine, often called a “vaccine passport”, was being looked at by the nation’s medical expert panel.

“I think that is the next step, but I do think that next step is some way away,” he told Melbourne radio station 3AW.

University of Sydney epidemiologist Dr Fiona Stanaway said, given no Covid-19 vaccine is 100 per cent effective, it is to be expected that some people who have been vaccinated will test positive although they will likely be asymptomatic.

“When you have a country like Australia where most people are unvaccinated, so there’s a risk of a mass outbreak, people still need to do hotel quarantine,” she said.

“It’s not a matter of them getting sick, because they probably won’t. It’s about whether they could transmit.”

As of Friday, a total of 590,194 NSW residents had received at least their first dose of a Covid-19 vaccine through NSW Health, a Commonwealth provider or the GP network.

Within that group, 75,187 frontline health and quarantine workers and their families had also received their second dose.

NSW recorded 180 overseas acquired cases in the four weeks to May 1, its highest figure since four-weekly totals started to be published last October.

Eighty-nine of the group had travelled from India, 15 from the US and 14 from Bangladesh.

The percentage of returned overseas travellers in NSW testing positive to Covid-19 dropped substantially between April 24 and May 1.

In the week ending April 24, 0.8 per cent of returned overseas travellers tested positive, the highest rate recorded this year. By May 1, following the first days of the federal government’s temporary Indian flight ban, it had dropped to below 0.6 per cent.

Health advice to national cabinet is that hotel quarantine systems can cope with a positive rate of up to 2 per cent, although NSW Chief Health Officer Kerry Chant has previously said the figure is “not necessarily applicable” in her state because positive travellers are moved into a separate health hotel system.

On Friday, Premier Gladys Berejiklian told Today it was possible the source of infection of an eastern suburbs couple earlier this week, the state’s first infections outside the quarantine system in more than a month and a trigger for restrictions over the Mother’s Day weekend, would never be found.

The Premier expressed concern that at least one person, possibly more, had been “walking around with the virus” but said the day’s figures meant Sydneysiders should not be bracing for a lockdown “at this stage”. 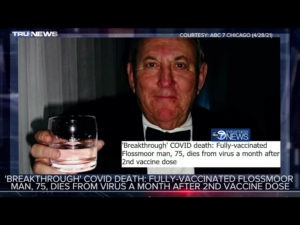 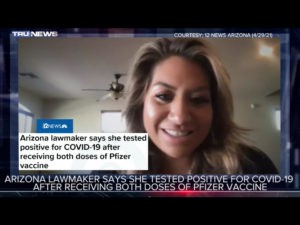 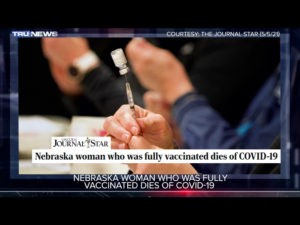 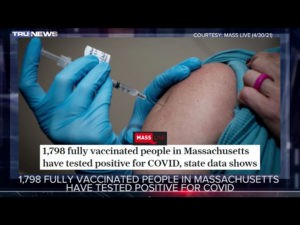 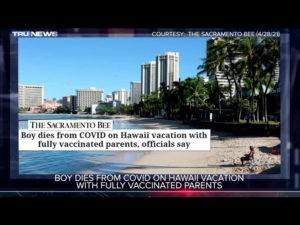 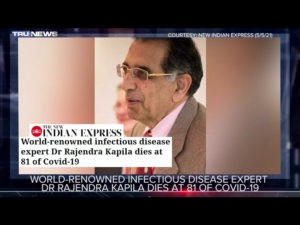 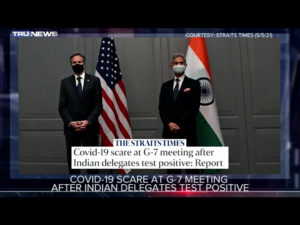