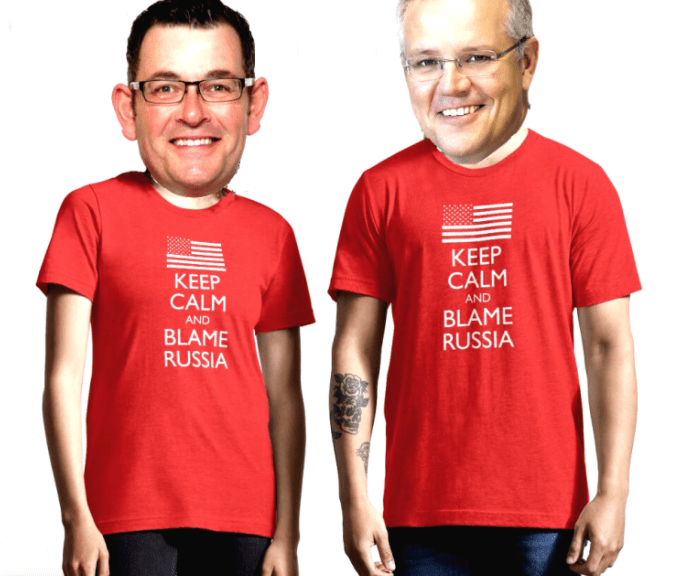 Record breaking wave of Covid-19 across Australia sees deaths 1700% higher than the start of the Pandemic; & the Fully Vaccinated account for 4 in every 5 of them

Official New South Wales Government figures shows that throughout the whole of March 2022, the vaccinated population accounted for over 4 in every 5 Covid-19 deaths.

So why is it that the 7 day average number of Covid-19 deaths is currently 18 times higher two years on from the beginning of the pandemic?

And why is it that according to official Government figures, the vaccinated population account for 84% of the record breaking number of Covid-19 deaths in Australia?

The difference between now and then?

Back in March 2020 there was no natural immunity, a Covid-19 vaccine did not exist, and the alleged original strain of Covid-19 caused much more severe disease.

But fast forward to March 2022, and we know that some natural immunity exists, and we certainly know that there is now a Covid-19 vaccine because of the discrimination and propaganda associated with it. We also know that the Omicron variant is now dominant and is supposed to cause disease no more severe than the common cold.

So why is the number of Covid-19 deaths occurring in Australia currently at an all time high?

The country then experienced a wave of deaths comparable to the August 2020 wave but lasting much longer and never declining to zero. However, we can see it was at least steadily declining up until the point the booster campaign began, and then we can see that all hell broke loose.

The largest wave of deaths to data occurred in January 2022, before falling to levels still higher than any other previous wave, but then dramatically rising again to the present day.

The picture is much the same for the region of New South Wales Australia, however they never experienced the second wave that Australia as a whole did, and the number of deaths now occurring as of April 2022 are even higher than the record breaking Jan/Feb 22 wave that hit the Australian state.

Correlation does not necessarily equal causation but the above certainly looks like the Booster may have had the opposite of its intended effect.

The real question is, who is it that’s accounting for these record breaking number of deaths?

The Government of New South Wales, Australia had been producing a weekly Covid-19 Statistical Report, but they then decided to stop publishing it. Why? Probably because how terrible the data was looking for those who have chosen to be vaccinated.

However, the Government of New South Wales has been revealing the number of deaths by vaccination status in a new daily ‘Covid-19 Statistics’ update, the full list of which can be found here. We’ve also provided links to the 31 reports for the entirety of March 2022 at the end of this article.

Between 1st and 31st March 22, the Government of New South Wales claims 195 people sadly lost their lives. This is 8 times as many deaths as what occurred during the first three months of the pandemic in New South Wales Australia back in 2020.

Of the 195 people to sadly lose their lives in March 22, just 31 were considered not-vaccinated, but even this may not be true because the Government of New South Wales still considers a person unvaccinated within 21 days of actually being injected with a Covid-19 jab.

The following chart shows the percentage of Covid-19 deaths by vaccination status in NSW, Australia between 1st and 31st March 22 –

There’s no wonder the Government of NSW wanted to make that statistic both hard and tedious to find.

Australians’ have had it hard when it comes to Draconian restrictions in response to this alleged virus. They’ve had to suffer long lockdowns, and have been unable to travel out of their local area. They’ve required permits to go to work, and had to suffer military checkpoints to leave their local area to get to their place of work.

All of this was done under the promise that a Covid-19 vaccine would solve a problem that never was. Deaths were already at zero when it was introduced to the population. But it looks like that unnecessary vaccine may have made matters much worse.

Who can deny that as fact with so many people in Australia succumbing to the pressure and coercion to get vaccinated, and the 7 day average number of Covid-19 deaths currently being 18 times higher than they were two years ago at the beginning of the pandemic?