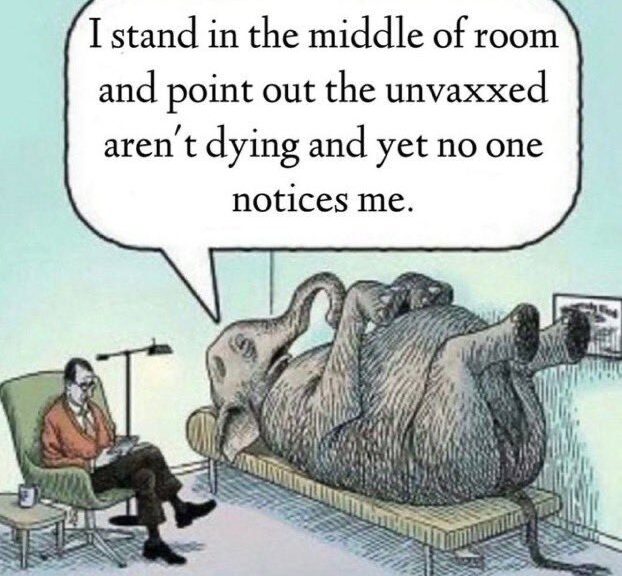 More Australians than ever are dying from fatal heart attacks due to the lingering effects of the Covid pandemic and the impact of the virus on the heart.

Up to 10,200 Aussies died of ischemic heart disease in the first eight months of 2022 – marking a 17 per cent increase over what would be expected in a ‘normal’ year.

Doctors say the effects of the pandemic increased pre-existing risk factors with some people having a heightened risk of disease after recovering from the virus.

While heart disease has been a leading cause of deaths for several years, experts say lockdowns meant many patients presented much later with progressive symptoms.

Experts haven’t had to look far to find links between coronavirus and cardiovascular issues, with one study finding hospitalisations had ballooned after the pandemic

The study, published in the Medical Journal of Australia, found that hospitalisations of people with myocarditis and pericarditis, pulmonary embolism, heart attacks, and stroke were significantly more frequent after Covid.

‘The estimated risk of myocarditis or pericarditis after SARS‐CoV‐2 infection is 18–21 times as high as for uninfected people,’ the study stated.

Myocarditis relates to the inflammation of the heart muscle while pericarditis is the swelling of the thin saclike tissue surrounding the heart.

‘Similarly, the risk of acute myocardial infarction is 3–6 times, that of ischaemic stroke 3–10 times, and the risk of venous thrombo‐embolism (blood clots in the veins) up to eight times as high,’ it continued.

More people died last year than ever before. Sydney’s death industry has struggled to cope

Morticians cannot keep up and Sydney is running out of space.

Everyone dies. But last year in NSW, far more people than usual did. Every single week up to September, dozens more deaths were reported than the state’s average. The cause is no secret: a rapidly ageing population combined with the ongoing impact of the pandemic.

But behind those numbers stands a colossal and often misunderstood industry that deals with everything from palliative care and burials to cremation and counselling.

And under immense pressure, 2022 changed it forever.

Crematorium operators spent the year dealing with a “high volume” of requests, funeral directors have been forced to increase their services and, as if to prove bureaucracy stays with you to the grave, the city’s cemeteries are set to be full within 10 years.

Data from the Australian Bureau of Statistics, from January to September 2022, reveals deaths in the year far exceeded the baseline average for every single week, apart from two weeks at the end of September.

At its worst, during the peak of the Omicron crisis in January 2022, there were 367 extra deaths in a single week. After a slight slump, the number trended up once again to August.