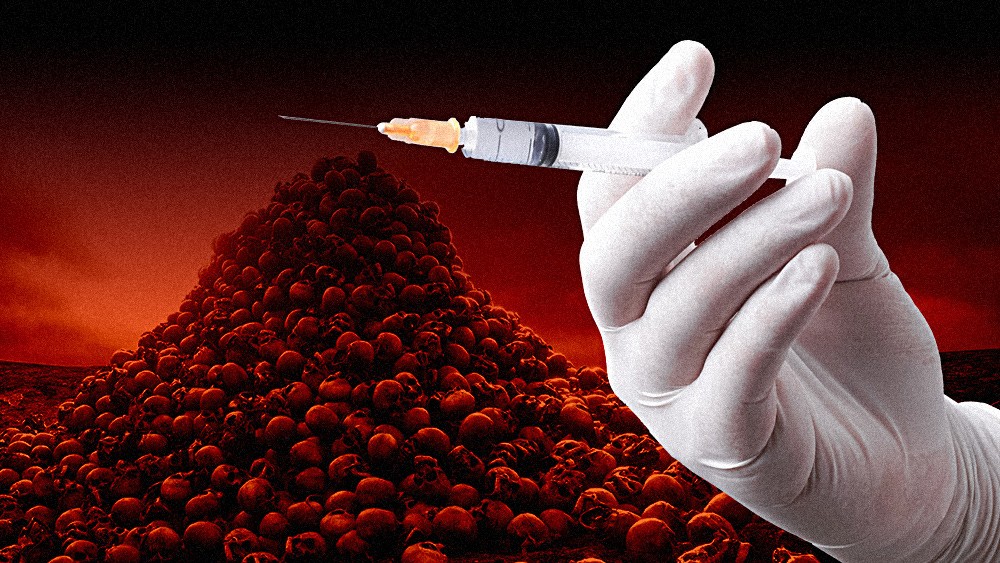 Ever since covid “vaccines” were unleashed under Operation Warp Speed, excess deaths have soared across the developed world. Most notably in recent days, Japan, which fared relatively well throughout the scamdemic pre-jab, has seen soaring rates of excess death – especially after the latest covid “boosters” were released by Pfizer.

Japan’s third-dose “booster shot” program commenced on Dec. 1, 2021, resulting in 83 percent of the country being “fully vaccinated” by the end of 2022. With that came the highest number of excess deaths Japan has seen in 11 years.

But wait: where is 2020 in that mix? We are glad you asked because it turns out that 2020, before the so-called “vaccines” were unleashed, saw the least number of excess deaths compared to all nine years prior.

(Related: Most of the excess deaths that occurred pre-“vaccine” were caused by lockdowns and other tyrannical measures imposed by the government, not “covid”.)

“Logical analysis and Occam’s razor indicate that the mRNA experiment is associated with significant loss of life,” wrote Joel Smalley about the phenomenon we are now witnessing.

Had covid “vaccines” never existed, millions of lives could have been SAVED from sudden death

Japanese people tend to be highly compliant when it comes to obeying their government’s orders, we are told. When covid shots were introduced and pushed there, most Japanese people did not skip a beat in complying.

As a result, Japan became majority-“fully vaccinated” much quicker than other countries – and it also became one of the world’s excess deaths leaders, clocking in higher-than-average rates of sudden death.

“… immediately after the covid ‘epidemic’ in 2020, Japan had the most significant period of seasonal deficit in ten years in terms of mortality after no excess mortality whatsoever,” The Exposé reported.

“And yet, in the aftermath of the mass mRNA experiment (to protect them against a virus / disease that they did not need protection from), they have experienced higher seasonal excess and lower seasonal deficit ever since.”

Put simply, 2020 was a great year for Japan, which saw the lowest “super excess” in mortality in a decade. In 2021 when Operation Warp Speed was in full swing, “super excess” mortality began to rise back to the usual range. By 2022, the year of the “booster,” excess mortality in Japan increased fourfold.

How anyone, based on publicly available data, can still argue that these injections are “saving lives” is simply mind-boggling. It is abundantly clear based on the facts that “covid” is not killing people, the jabs are.

“Before the ‘vaccination’ campaign, the seasonal deficit mortality averaged just over 45k,” The Exposé revealed. “In 2022, it was just 17k, with both 2021 and 2022 being the only two years since 2011 having baselines higher than the low end of the range trend.”

“In terms of ‘net deficit,’ once again 2022 has seen a substantial rise above normal levels, at around four times recent years, after 2020 (the year of the covid ‘epidemic’) had bucked the recent trend, coming in substantially lower.”

“So, after a year of below-normal mortality, measure both in terms of seasonal excess and baseline during the alleged epidemic, Japan is now experiencing the worst mortality outcomes in recent times.”

One thought on “Deaths in Japan are up 400% after booster”