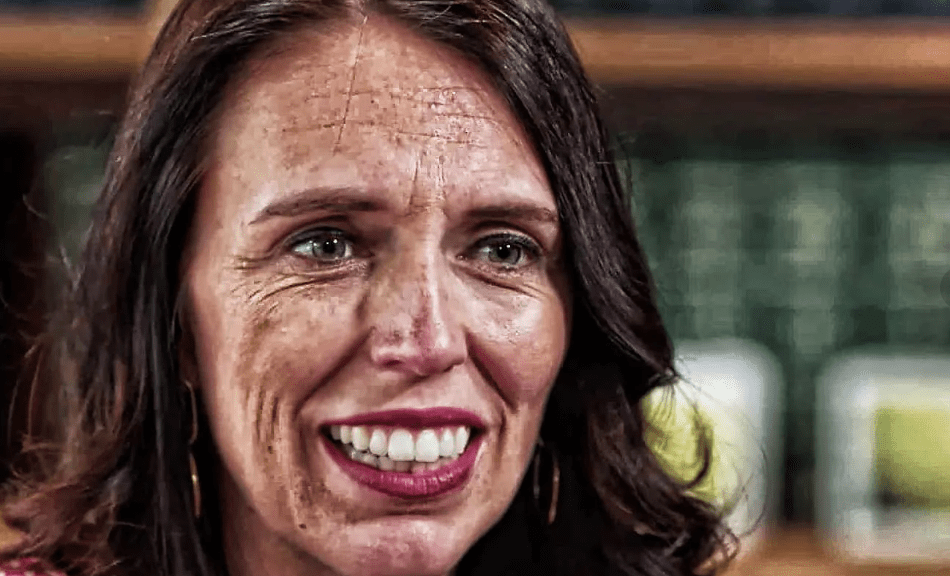 “Mr. Kavanagh, are you trying to claim…..

Yesterday, a court judge handed down a decision that defied common sense and decency  and allowed the State to “temporarily” take Baby Will off his parents long enough for them to transfuse him with blood, that given that most population is injected with the Pfizer mRNA product means that it is almost certainly tainted with God knows what.

It is, indeed a most egregious violation of democracy in this country.

We have lost our legislative democracy (with not one MP in parliament asking any questions). We have lost almost all possibiity for citizens  to participate in the democratic process.

Now, it seems we are losing our judiciary.

The judge who presided over the case and earlier reserved his decision, it now seems, to confer with government agencies, may be an activist judge.

Word has it that he is only recently admitted to the Bar and prior to that may have been headed a law firm that spearheaded Jacinda Adern’s climate change response policies.

We have had in New Zealand challenges to democracy but nothing like this. Given that this situation around the blood supply shows absolutely no signs of getting better and all the signs of getting worse the most optimistic prediction we can make is that it will take one or more generations to make up for what we have lost in democracy and civic participation.

However, I rate that possibility to be very low.

Every reasonable evidence-based response is automatically labeled a “conspiracy theory”.

Have a listen to what Our Dear Leader has to say.

I watched an old 1990’s episode of Kavanagh QC last night and there was a line that really resonated with me.

“Mr. Kavanagh, are you trying to claim…..

The dictionary definition is:

2. The act of reasoning from factual knowledge or evidence.

Of course there are conspiracy theories (and usually there is nothing wrong with that), but mostly what the best of us are doing is taking evidence  and “inferring” or making reasonable conclusions from the evidence.

That stands in marked contrast to what we are fed by governments, health bureaucrats and media. I have yet to find any statements backed up by solid evidence as robust statistical analysis or scientific papers. Usually, it is all lies and misrepresentations and sometimes a simple inversion of the truth.

Yet, according to Liz Gunn, in the affidavits provided by the Blood Service they admitted to something they denied publicly; that was that there is mRNA in the blood for 14 days after injection.

That, of course is itself a mistrust as we know but it is quite an omission

Auckland Hospital previously had a statement on its policy on ethics.

That document has been removed from their website but is available in the Wayback Machine. In addition to the bullying Will’s mother has had to endure for refusing to have the jab the couple have had to experience official bullying.

According to Liz Gunn the mother and baby have been kept captive  with security guards in the room in what would be an attempt to intimidate the couple.

In addition, Liz Gunn was walked out of the hospital because the staff could not bear being challenged. Listen here:

None of the above seems truthful or reasonable.

I think it perfectly reasonable to assume (or, infer) that the underlying reason behind all this pantomime is that the Blood Service is in crisis and absolute disarray and is desperately trying to put the lid on this information getting out.

I see it all in these terms rather than of human rights although this is an egregious violation  of the rights of a well-meaning couple wanting to save their baby from damage from tainted blood.

It is all about legal precedent on the part of the authorities.

Jacinda Adern ‘s government has zero interest in a couple and their baby but have every interest in covering up what is a growing disaster.

This is what I believe it is all about.

The repercussions of all this are frightening given that there is increasing evidence that there is graphene or nanotechnology in the blood of the vaccinated and those with long covid.

I was told yesterday something I cannot substantiate at this point and that is that they have found evidence of this nanotechnology in vials that have the saline solution.

For now, getting blood from the unjabbed is definitely the better option.

However, I do wonder how long this may be the case and what the implications for us unjabbed given the evidence of shedding or, more accurately, transfection.

Meanwhile, I have only just received word that the authorities may be going after lawyer, Sue Gray.

One thought on “Democratic New Zealand has fallen”