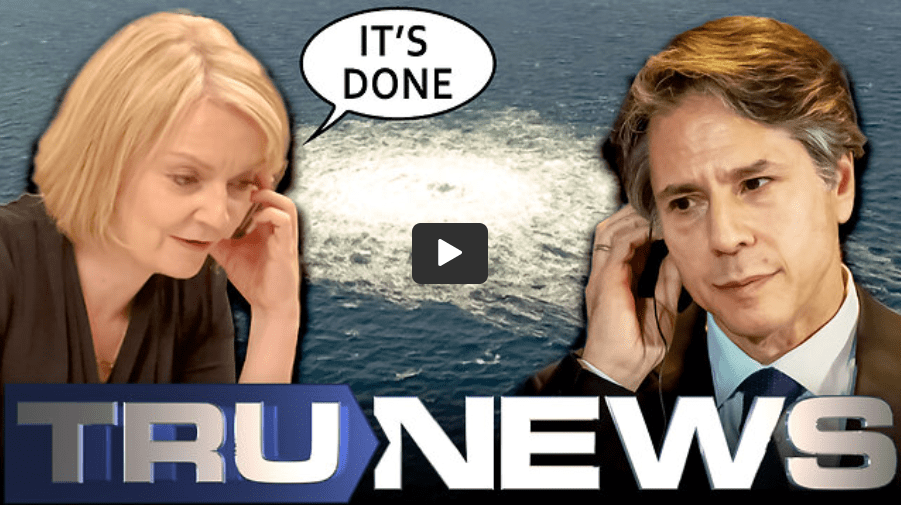 Liz Truss served only 50 days as prime minister of the United Kingdom. Her premiership was the shortest in the history of Great Britain. What caused the collapse of her political career? The UK news media and politicians say she mismanaged the introduction of her economic plan, and it caused disorder in the markets. Perhaps. But today TruNews will present to you a more sinister explanation of why Liz Truss was removed from Number 10 Downing Street. Hillary Clinton should listen and learn something from this drama.