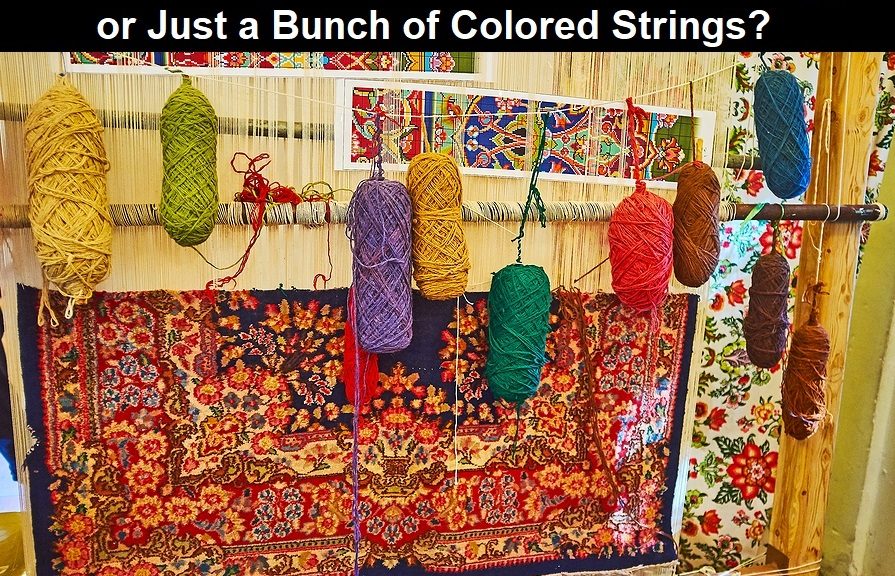 Yesterday we published a Q&A session given by Dr. David Martin and Dr. Judy Mikovits at the “Free & Brave” Conference held at the Church of Glad Tidings in May, 2021. See:

I went to the Church of Glad Tidings website to see if some of the other sessions from the conference were there. It appears that some are, but maybe not all of them.

Since I was a lot less familiar with Dr. David Martin than I am with some of the other participants in this conference, and since some of things he shared during the Q&A session with Dr. Mikovits were so fascinating, I decided to watch his 90+ minute presentation from the next day of the conference, “How Did We Get Here?”

Dr. David Martin has a very long bio with years of experience, and if I were to copy it all here it would probably double the length of this article, so you can read it on his website.

I have never read a bio as diverse as his, and it is likely you have not either.

His 90-minute presentation challenged my thinking on several topics, and I don’t necessarily agree with everything he says in his presentation, but that’s a good thing.

One of the problems with modern American culture is that we are conditioned to only seek out people who believe in and agree with the same things we think or believe in, and therefore we lose opportunities to grow in knowledge and benefit from the experience and wisdom of others.

So when I learned what Dr. Martin’s main premise was, which is that it is not the Federal Reserve and Central Bankers who control the U.S. financial system, but instead it is the Life Insurance industry, I was skeptical. And honestly, I have not had the time yet to research this topic and verify what he is claiming.

But the other part of his main premise, which is that the Globalists use “science” to weaponize nature, and that at its core it has always been a eugenics system, that is definitely a topic I can resonate with from the years of publishing we have done here at Health Impact News, exposing the modern-day field of “genetics” as just “eugenics” at its core, which is the basis of modern medicine and the pharmaceutical industry. See for example (and links within these articles to other articles on this topic):

The American History Of Compulsory Vaccination and its Ties to Eugenics

But he took it a step further from anything we have published, and made the bold claim that we don’t have DNA, only chromosomes, and that DNA is only a model, developed to weaponize nature and science.

So I have lifted that section out as an 8-minute clip, because I think this is a very important point to de-mystify for everyone, and is another part of removing the false gods our society has built to instill fear into us.

If you find this 8-minute clip educational, then watch the entire 90-minute presentation, even if you don’t agree with everything he says, because he presents many things you will not likely hear elsewhere.

I have also provided a partial transcript of the 8-minute section on DNA.

I’m going to offend just about everyone in the room about what I am going to say about science.

He then describes what a “tapestry” is.

DNA is not a product of nature. It is a model of human manipulation.

DNA is not a product of nature, it is a characteristic, it’s a model of human manipulation. That first image, 1952, Raymond Gosling and Rosalind Franklin, the first people who actually characterized the double helix called deoxyribonucleic acid, they were the first ones to discover that there was an interesting orientation of the molecule deoxyribonucleic acid.

And it was then a year later that Watson and Crick were celebrated for actually coming up with the “invention” of DNA.

But, it turns out they didn’t invent anything, they actually built a model. But the model was analogous to untying the tapestry of life in the form of chromosomes, and putting the untied strings on the floor and saying “describe humanity.”

Why do you think the Nobel Prize was awarded to people who didn’t even discover the thing?

Watson and Crick had nothing to do with discovering anything. They happened to be eugenicists, who had supported a cover story that would tell science: “don’t look anywhere else, only look to the double helix.”

I am going to go out on a limb here for you. Chromosomes, being paramagnetic, wound heli-coils of conductive material, are quite possibly antenna. They’re quite possibly not chemistry at all.

And it turns out I’ve proven that in the lab.

If you wonder why the magnetic experiment that you’re going to hear about from Dr. Carrie is so damn interesting, it’s NOT because of DNA, it’s NOT because of RNA, it’s because they are putting an antenna into your body to screw up the transmissions of all the wisdom of the cosmos so that you are detached from being human.

And if you knew what it really was, it is a wound heliocol antenna, it was an antenna that was made so that we stayed in touch with our creation and creator. That’s what it was.

And in 1953 we defiled it. And we have spent billions of dollars describing life through untied strings of a tapestry, and then mysteriously come to the conclusion that 95% of DNA is just junk DNA.

It turns out that the reason why we don’t understand life is because we untied the majesty of the tapestry of life, and then tried to describe life through the pile of strings we put on the floor.

There is no such thing as a DNA – RNA relationship. That’s a model.

And by the way I am not criticizing the people who use models to describe things. That’s not the point.

I’m not talking about science.

Have at it until the cows come home. Talk about DNA, talk about RNA, talk about transfection and translation and polymerous chains and all kinds of other things – do all of your magic you want and don’t ever tell me that you’ve described a single phenomenon of life.

Because you have untied the very fabric of the nature of reality and then you’re trying to play God with it.

We, the people, have been had.

We are not a selective breeding experiment for a petri dish.

And I am sick and tired of having this conversation be about whether there’s a virus or not a virus, an RNA or not an RNA…

People, if we can’t define life, we will never understand health. Did you hear what I just said? If we do not understand life, we can never define health.

Because, we have decided that we are now this bizarre strand of untied string on the floor, and we’re trying to make sense out of it.

This isn’t an accident. This was a design. And it was a design to set in motion the maturity of one the most horrific experiences that is about to befall us.

And it by the way has almost nothing to do with COVID or SARS or anything else.

Here is the clip from our Rumble Channel, and it should also be available shortly on our Bitchute Channel.

Here is the full 90-minute presentation from our Rumble Channel, and it should also be up on our Bitchute Channel soon.