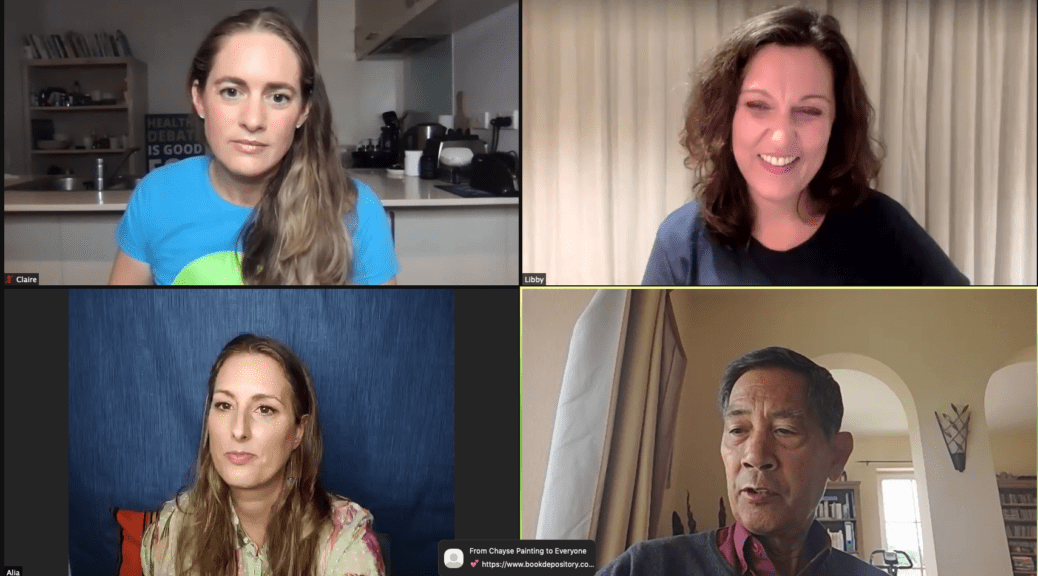 Dr. Bhakdi suggests a blood test before the jab and after

This stood out in a wide-ranging discussion between NZ Voices of Freedom and Dr. Sukharit Bhakdi.

He strongly suggests that no one has this virus but that those who have to have it get a blood test (called D-Dimmer) before and after the jab.

This would prove a causal connection between having the “vaccine” and blood clots and support victims of vaccine injury to sue.

Unfortunately, in this country we have the state -run Accident Compensation Commission (ACC) , which has served us well in the past, which takes away the ability to sue.

Also, neither Australia or New Zealand has a constitution or human rights legislation that protect citizens.

This allows the government to make a seamless transition from public accountability to state dictatorship. 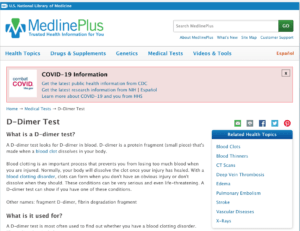 Here is the entire audio. Hopefully, the video will be uploaded in a timely manner by Voices
for Freedom.
Robin Westenra · Dr.Sukharit Bhakhdi with NZ Voices for Freedom – 7 June, 20211