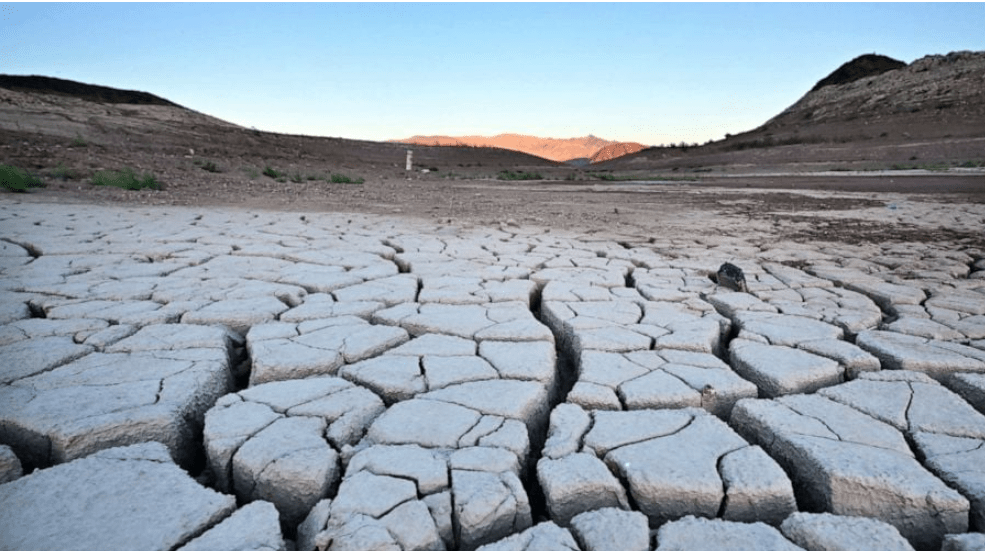 The water wars are looming across the world as several major rivers are experiencing drought at the same time. I wonder what could be causing this… The depopulation deniers are quiet now…

Colorado River Basin: Colorado, Wyoming, Utah and New Mexico in the Upper Basin; California, Arizona and Nevada in the Lower Basin. Native American tribes hold rights to this water as well, and a 1944 treaty set aside another 1.5 million acre feet for Mexico.

Mississippi: The river either borders or passes through the states of Minnesota, Wisconsin, Iowa, Illinois, Missouri, Kentucky, Tennessee, Arkansas, Mississippi, and Louisiana.

Yangtze: The Yangtze is the longest river in Asia, the third-longest in the world, and the longest in the world to flow entirely within one country (China). It rises at Jari Hill in the Tanggula Mountains (Tibetan Plateau) and flows 6,300 km (3,900 mi) in a generally easterly direction to the East China Sea. It is the seventh-largest river by discharge volume in the world. Its drainage basin comprises one-fifth of the land area of China, and is home to nearly one-third of the country’s population.

Rhine: The Rhine is the second-longest river in Central and Western Europe (after the Danube). It flows across Switzerland, Liechtenstein, Austria, Germany, France and into the Netherlands where it empties into the North Sea.

Amazon: The Amazon River in South America (Peru, Colombia and Brazil) is the largest river by discharge volume of water in the world, and the disputed longest river system in the world in comparison to the Nile.

Nile: The Nile is the longest river in Africa. About 6,650 km (4,130 mi) long, its drainage basin covers eleven countries: the Democratic Republic of the Congo, Tanzania, Burundi, Rwanda, Uganda, Kenya, Ethiopia, Eritrea, South Sudan, Republic of the Sudan, and Egypt. In particular, the Nile is the primary water source of Egypt, Sudan, South Sudan and very important for Ethiopia. Additionally, the Nile is an important economic river, supporting agriculture and fishing.

Indus: The Indus is a transboundary river of Asia and a trans-Himalayan river of South and Central Asia. The 3,120 km (1,940 mi) river rises in mountain springs northeast of Mount Kailash in Western Tibet (China), flows northwest through the disputed region of Kashmir (India or Pakistan?), bends sharply to the left after the Nanga Parbat massif, and flows south-by-southwest through Pakistan, before emptying into the Arabian Sea near the port city of Karachi.