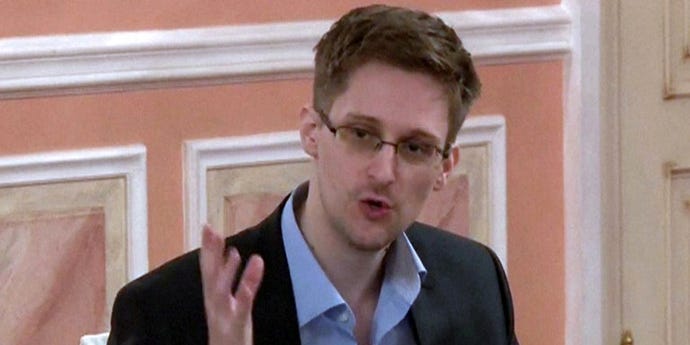 Former NSA consultant and data privacy advocate Edward Snowden tweeted on Wednesday that Julian Assange “could be next,” after antivirus mogul John McAfee died by apparent suicide in a Barcelona prison cell following news that he was being extradited to the US on criminal tax evasion charges.

Spanish outlets broke the news of McAfee’s death by suicide on Wednesday.

“Europe should not extradite those accused of non-violent crimes to a court system so unfair – and prison system so cruel – that native-born defendants would rather die than become subject to it. Julian Assange could be next,” Snowden tweeted.

“Until the system is reformed, a moratorium should remain,” he added.

Wikileaks founder Julian Assange was arrested in April 2019 in the United Kingdom, and a UK court temporarily blocked his extradition to the US in January 2021 on 18 charges, most through the Espionage Act, of obtaining and sharing classified information.