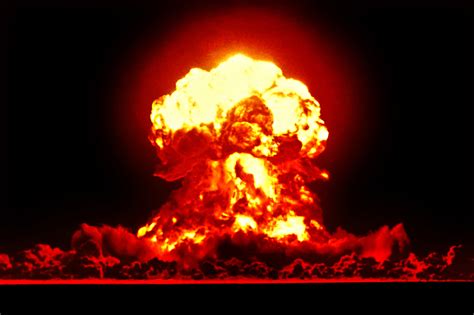 Hungary has just declared a “wartime state of emergency”.

But the war is raging far away from Hungary.

But, if what Hal Turner is saying is true, not for long.

But I fear greatly that he is not.

The warmongers in the US and NATO (and now, Davos) will not be satisfied until we all disappear in a flash of light 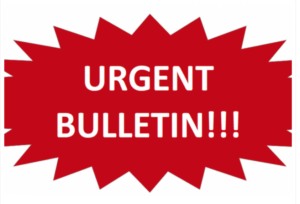 The country of Hungary will declare a “WARTIME EMERGENCY” at midnight tonight.

Prime Minister Orban says “the government will declare a state of war from midnight today” to “protect Hungary and Hungarian families by all possible means” in a video posted on Facebook.

So clearly he knows something gigantic is about to take place.   The “something” must clearly be actual “war” because they’re actually saying it!

This seems to be “it” folks.

Be prepared by tonight to BE ABLE TO bug-out at a moment’s notice to any backup shelter you may have, and make sure you have food, water, medicine, and COMMS for that bugout shelter location. If this thing goes wild weasel between Russia-Ukraine/NATO, it will happen so fast people won’t even have time to think.