Climate change seems to depend on the bureaucratic decisions of the European Union.

BRUSSELS, July 6 (Reuters) – The European Parliament on Wednesday backed EU rules labelling investments in gas and nuclear power plants as climate-friendly, throwing out an attempt to block the law that has exposed deep rifts between countries over how to fight climate change.

The vote paves the way for the European Union proposal to pass into law, unless 20 of the bloc’s 27 member states decide to oppose the move, which is seen as very unlikely.

The new rules will add gas and nuclear power plants to the EU “taxonomy” rulebook from 2023, enabling investors to label and market investments in them as green.

Out of 639 lawmakers present, 328 opposed a motion that sought to block the EU gas and nuclear proposals.

The European Commission welcomed the result. It proposed the rules in February after more than a year of delay and intense lobbying from governments and industries.

The rules have split EU countries, lawmakers and investors. Brussels redrafted the rules multiple times, flip-flopping over whether to grant gas plants a green tag. Its final proposal fuelled fierce debate about how to hit climate goals amid a crisis over dwindling Russian gas supplies.

Gas is a fossil fuel that produces planet-warming emissions – but far less than coal, and some EU states see it as a temporary alternative to replace the dirtier fuel. 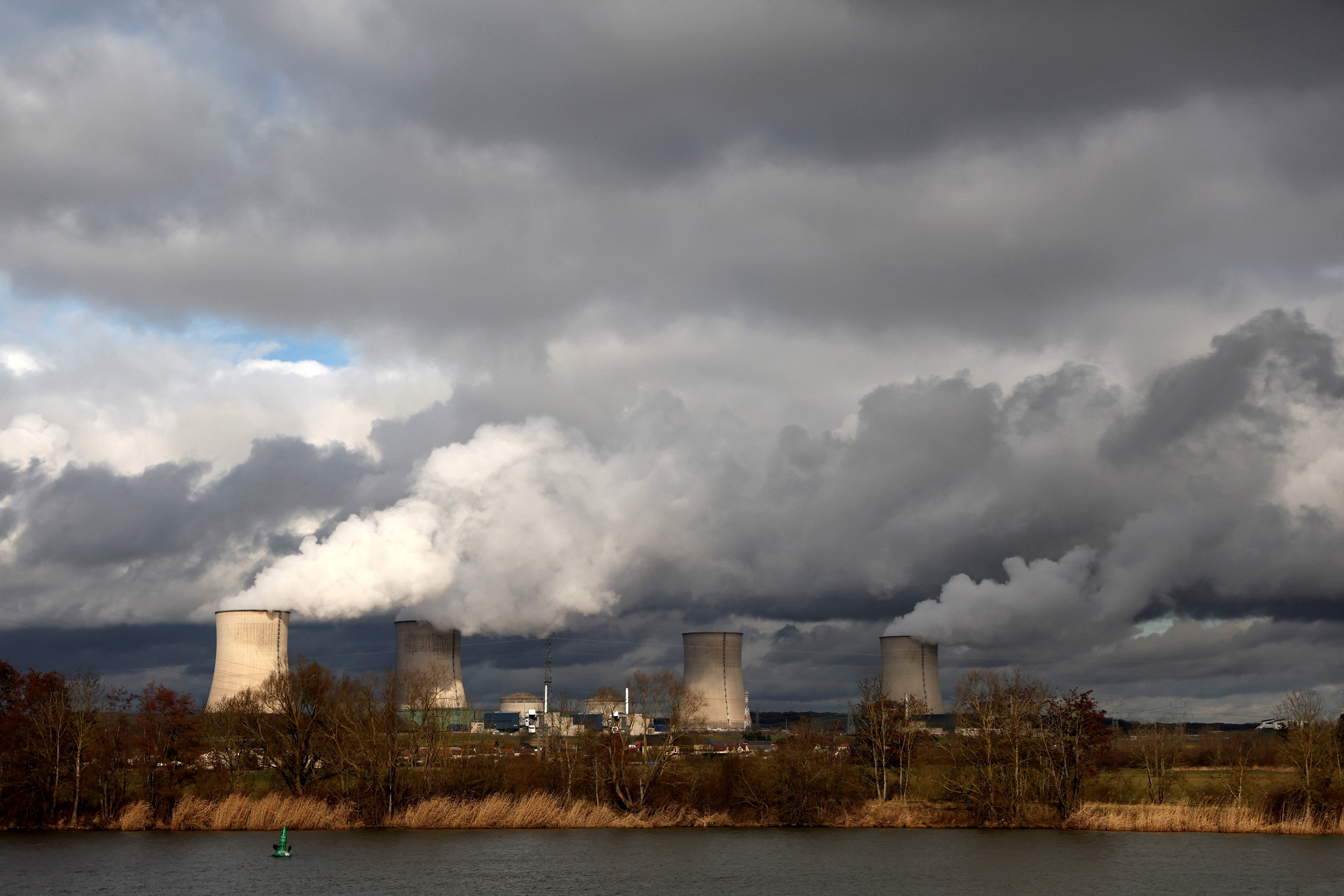 Luxembourg and Austria, which both oppose nuclear power and have warned against labelling gas as green, said they would challenge the law in court.

“It is neither credible, ambitious nor knowledge-based, endangers our future and is more than irresponsible,” Austrian climate minister Leonore Gewessler said.

Climate campaigners criticised the move, with Greenpeace saying it would also mount a legal challenge.

“This is a poor signal to the rest of the world that may undermine the EU’s leadership position on climate action,” said Anders Schelde, chief investment officer at Danish pension fund AkademikerPension.

Industry groups welcomed the vote. Ingbert Liebing, managing director of Germany’s local utility association VKU, called it “an important sign of the role of natural gas as a bridge to achieving climate goals.”

The EU taxonomy aims to clear up the murky world of sustainable investing, by ensuring any financial products making eco-friendly claims meet certain standards. Gas plants, for example, must switch to low-carbon gases by 2035 and meet an emissions limit. read more

How the law will impact investing trends is yet to be seen. The taxonomy does not prohibit investments in activities without the green label.