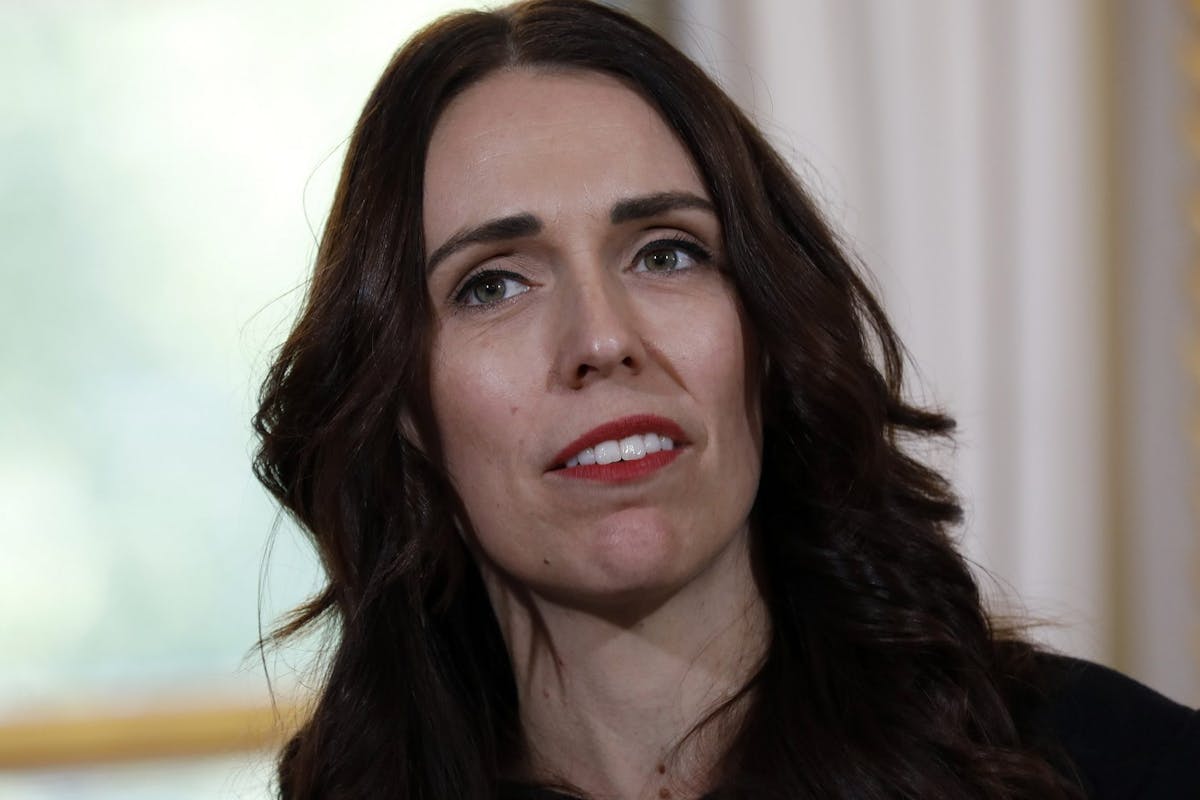 I get irritated with what I see as a right wing meme calling Jacinda Ardern “communist”. It rankles. She is not that but I do have a few ideas of my own. I have not a skerrck of proof but it is my own speculation based on what I observe.

I believe that last year’s Christchurch massacre was a false flag launched probably by either our 5 Eyes allies or by Israel that was aimed at putting the NZ government in place and making it compliant. NZ has been regarded by its allies as a “soft touch” and unreliable and this was meant to be a warning and a corrective.

There is no doubt that Ardern has always been a globalist at heart and not a “communist” and a video from a socialist forum is not sufficient to persuade me.

Fast forward to 2020 and Adern and the government were ready to jump to attention and fulfill the dictates of the WHO et al. with bells on.

How this might have gone down WITHOUT the events of last year I have no idea but prior to March, 2019 I saw little evidence of what we have seen, only a mild corrective to some of the worst abuses of the Key government.

The latest from Billy te Kahika

This appeared at the entrance of a New World supermarket in Papakura, Auckland

This seems to give the lie to a ‘sealed border’.  This flight came from Shanghai, China

The outbreak of coronavirus discovered in South Auckland has become a cluster, and the chances of Auckland leaving lockdown by midnight Friday appear to be narrowing.

The Government is bracing for further spread of the virus, after 13 more confirmed cases of the virus, and one probable case, were discovered in the community by Thursday.

The response has sharply escalated: Each confirmed case of Covid-19 will now be swept away to a quarantine facility, separated from their family and the community.

“Once you identify a cluster, it grows before it slows. We should expect that to be the case here,” Prime Minister Jacinda Ardern said.

Look at the nonsense RNZ is coming up with, in lieu of news