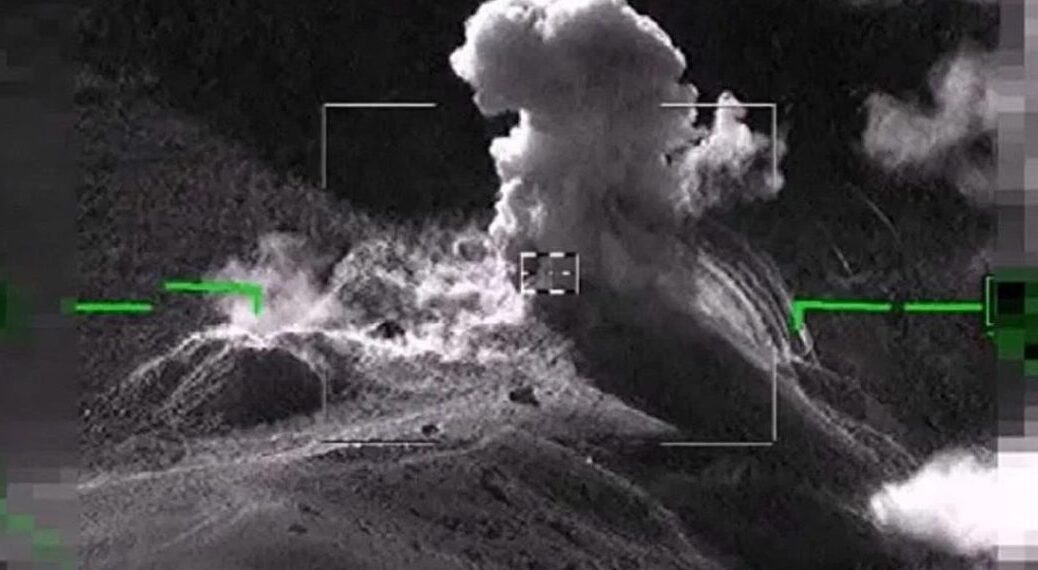 Pogrom against Iranian clerics by Aliyev

Fronts are multiplying on the planet as there has been a significant deterioration in Iran-Azerbaijan relations. Azerbaijani embassy in London attacked / invaded by pro-Iranian Shiites.

The reason is the ongoing repression/pogrom against Iranian clerics in Azerbaijan. At the same time, there are demonstrations against the Aliyev regime in Lankaran, in southern Azerbaijan, which is mainly inhabited by Talish.

According to local residents, religious terror has begun in Azerbaijan. Across the country, supporters of the Aliyev regime are removing the flags of Imams from Mosques and hanging the flags of Azerbaijan and Turkey.

The deterioration of relations between Azerbaijan and Iran is noted not only against the background of the Iranian attack on the Azerbaijani embassy in London, but also because of the attack of the Azerbaijani army on Karabakh.

To date, Iran actively supports Armenia and the unrecognized Nagorno-Karabakh Republic and is likely to provide assistance to both states in the event of a real threat from Baku.

It is very possible that Moscow itself, for reasons you will read below, has given the “green light” to Iran to proceed with the Azeris…

Read also: It will “strangle” the EU: Russia is preparing a crushing blow to Georgia to close all the oil pipelines of Azerbaijan!

Shiite sympathizers occupied the Embassy of Azerbaijan in London

The Azerbaijani Embassy in London became the target of an attack by an extremist religious group.

In a statement, the Ministry of Foreign Affairs of Azerbaijan said that a group of people broke into the Embassy building in London, carried out vandalism, hung flags of religious symbolism on the balcony and shouted extremist slogans.

With the intervention of the police, the members of the group were brought in, while no one was injured by the embassy workers.

“The seizure of the embassy and the threat to the diplomats of Azerbaijan are a flagrant violation of the Vienna Convention,” the statement said.

The same statement also states that a notification regarding the security of diplomats and diplomatic buildings, in accordance with the Vienna Convention, has been brought to the attention of the UK authorities through the diplomatic channel.

Meanwhile Foreign Minister Mevlut Cavusoglu called his Azerbaijani counterpart Jeyhun Bairamov to express his sympathy for the attack on the Azerbaijani Embassy in London.

A written statement from the Ministry of Foreign Affairs stated that Minister Cavusoglu emphasized that Turkey is ready to provide all necessary support to the authorities of Azerbaijan.

According to reports, the Iran-backed Shia militia “Huseynyun” has claimed responsibility for the attack on the Azerbaijani embassy in London.

Members of the group refer to the Azerbaijani government’s persecution of Shia Muslims in the country.

The group said in a statement that its leader had instructed it to “take urgent action” against Azerbaijan’s president, Ilham Aliyev.

Azerbaijan’s pro-government media, citing diplomatic sources in the country, reported that “the group carried out the action “under the influence of the special services of one of the Shiite states”. photographing Iran…

At the extremes Iran and Azerbaijan with the blessings of Moscow

So far Azerbaijan has given Ukraine:

It is a joint production of Azerbaijan and Turkey with a maximum strike range of up to 12 kilometers.

Currently, it is known that QFAB-250 LG bombs will be installed on Ukrainian Su-25 aircraft.

At the same time, the Russians discovered that Azerbaijan sent hundreds of tons of weapons and ammunition to Ukraine through a country allied with Moscow.

As part of the investigation, the Russians managed to discover that Azerbaijan was actively arming Ukraine with various types of weapons and ammunition. As it became known, since the end of March, Azerbaijan sent 15 aircraft with weapons and ammunition to Ukraine. In addition, there is a very high probability that missiles, bombs as well as unmanned aerial vehicles, including Bayraktar TB2, were delivered to Ukraine in this way.

As it turned out, Azerbaijan sent the cargoes to Ukraine via Sudan, where Russia intended to build a naval base. Since the end of March, Azerbaijan has sent at least 15 transports to Sudan. In addition, a similar number of flights were made from the Polish base Rzeszow to Khartoum and vice versa. Rzeszow Air Base is the main transit point for the supply of arms to Ukraine

At the same time, three Azerbaijani MiG-29 fighters are now in service with the Ukrainian Air Force as shown by the photos you can see at the end of the text.

As it became known, these are fighters that were previously transferred from Azerbaijan to Ukraine for comprehensive maintenance. However, as it turned out, the planes were painted in the colors of the Ukrainian Air Force and began to operate.

“At least 3 Azerbaijani MiG-29 fighters were delivered to Ukraine, repaired and painted in the colors of the Ukrainian Air Force at the state aircraft repair plant in Lviv before the start of the Russian special military operation. The hangar was attacked in February, but the planes were already operating,” authoritative sources said.

Iranian tanks on the border with Azerbaijan

Earlier, Iran deployed more than a hundred tanks on the border with Azerbaijan.

This happened in the context of Azerbaijan’s attack on the Nagorno-Karabakh Republic. Iran has not yet commented on the current situation however, apparently, Tehran is ready to intervene in whatever is happening.

In the presented videos, you can see how Iran moves military equipment to the border area of ​​Azerbaijan. Iran has reportedly transferred tanks, self-propelled artillery, MLRS systems as well as air defense systems.

According to unconfirmed information, drones are also circling the sky in the area of ​​the Azerbaijan-Iran border. This shows that Iran is ready to strike Azerbaijan at any time in case of a threat to its territories or in case of provocations from Baku.

Helicopters of the Russian Aerospace Forces managed to locate and successfully destroy the base of the Liwa Shuhada El-Karyatein group, whose members were trained at American facilities in the Al-Tanf zone, in eastern Syria.

The Ministry of Defense of the Russian Federation showed on video the operation of Russian pilots in Syria. It all happened yesterday when the pilots of the Russian Aerospace Forces, during air patrols, discovered the armed fortifications of the fighters of the Liwa Shuhada El-Karyatein group in the desert.

The crew hit the positions of the fighters and killed all the soldiers hiding in the caves.

“This terrorist group is based in the al-Tanf zone, supplied with weapons and trained by US Army Special Operations Forces.”

The pilots of the Russian Aerospace Forces successfully destroyed all the fighters,”  the statement of the Ministry of Defense of the Russian Federation reads.

Now if there was an American with them, we will probably never know. But there will be an American backlash at some point…

In the video, you can see how Russian helicopters launch missiles at the base of pro-American forces. The actions of the Russian pilots are fully coordinated with the command of the Khmeimim air base, as evidenced by the relevant discussions.

How many soldiers could be in the “Liva Shuhada El-Karyatein” military base is unknown. The creation of this group became known in 2017 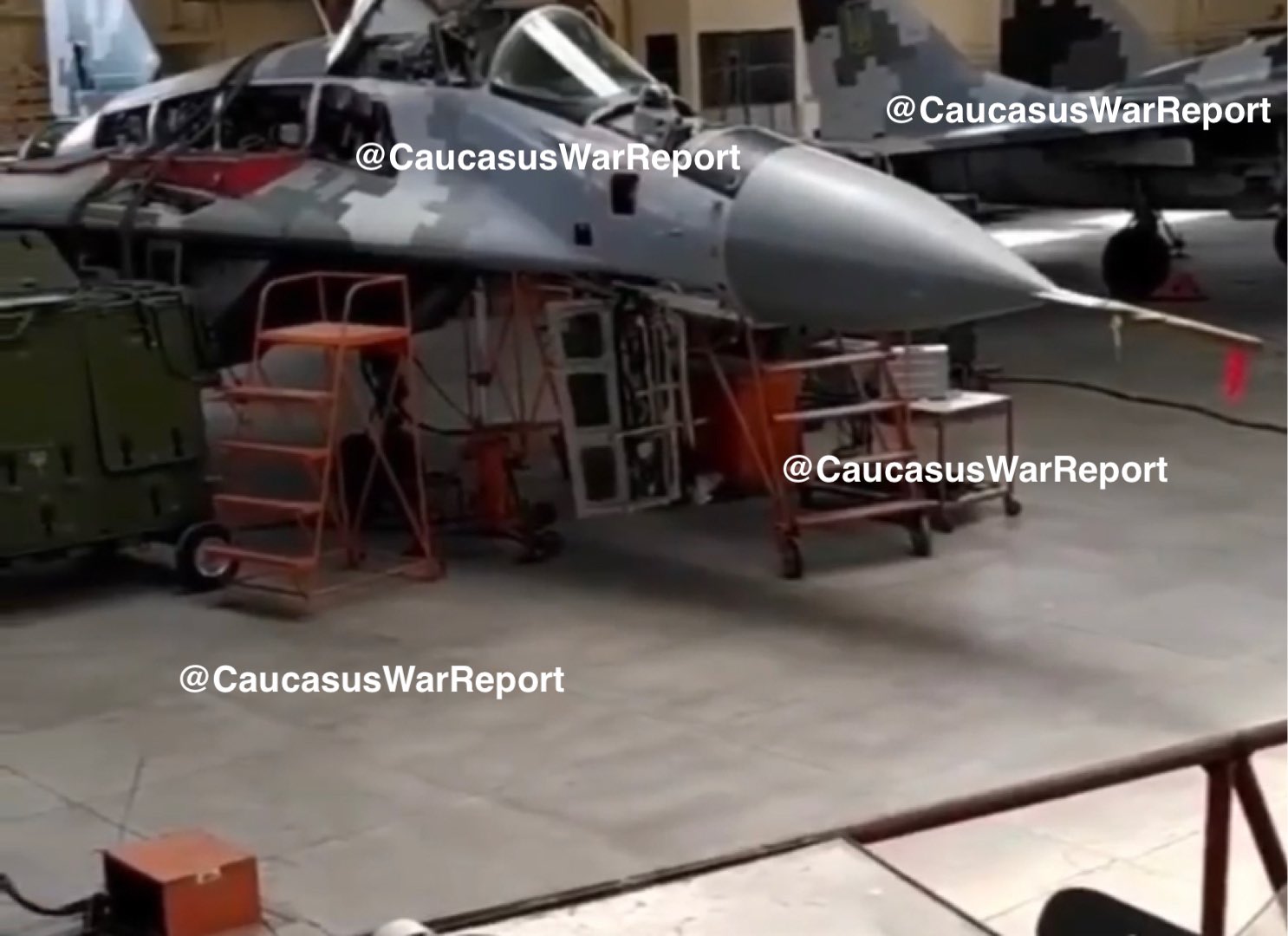 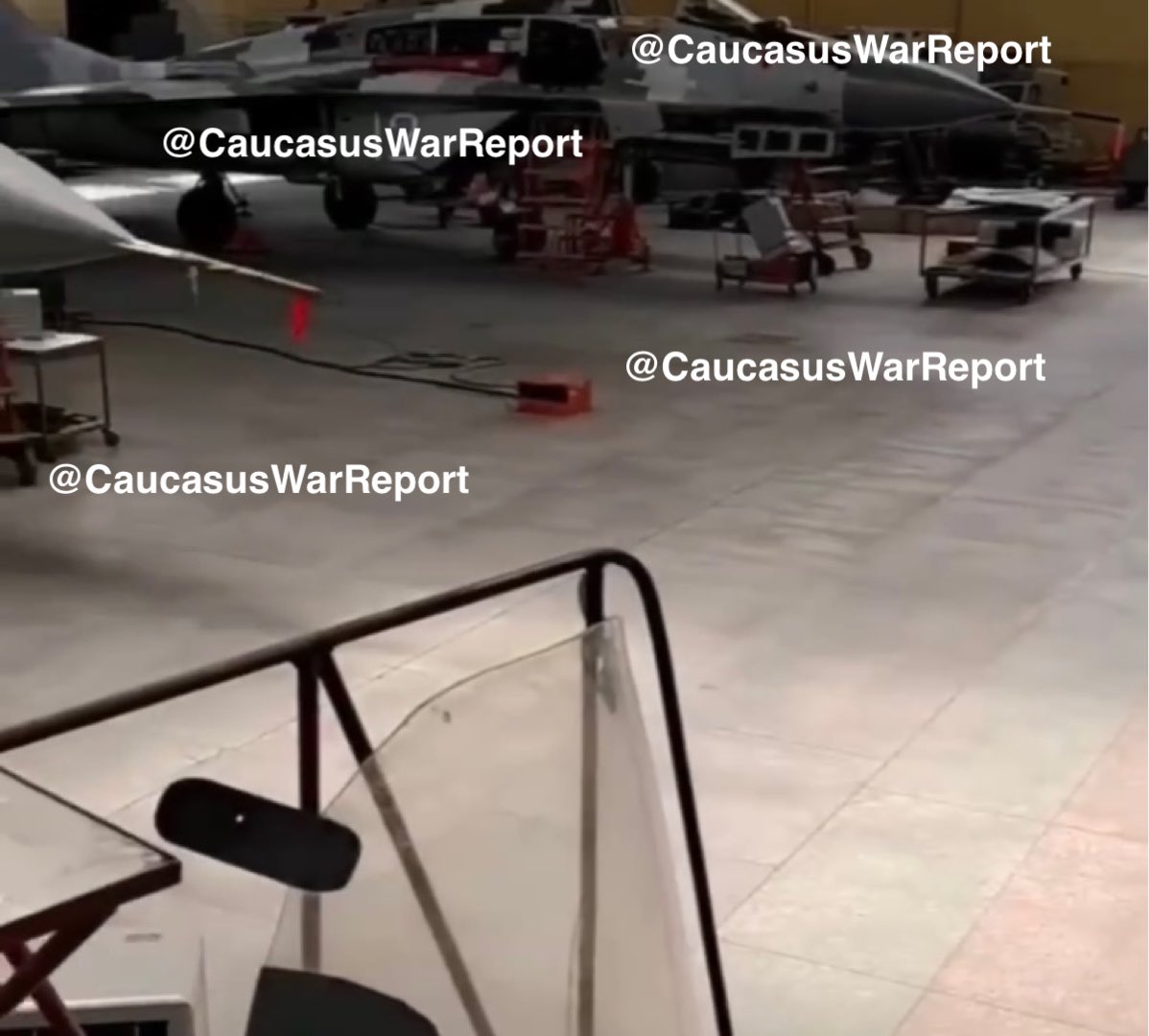