One of the country’s leading biomedical scientists has written to the prime minister and director-general of health urging vaccination exemptions for chronic fatigue syndrome sufferers. 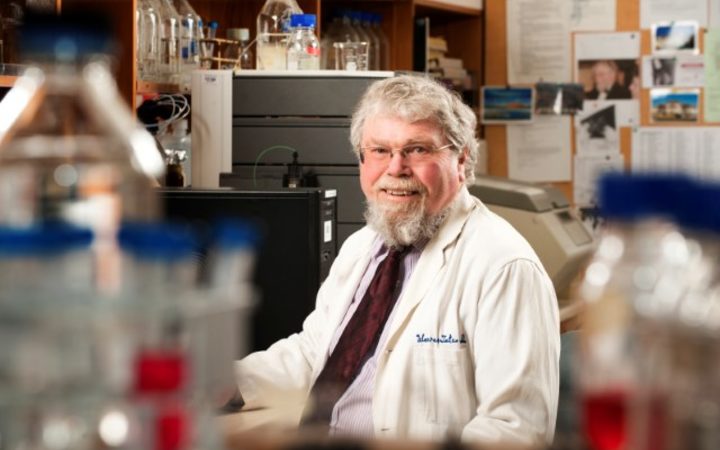 University of Otago’s Emeritus Professor Warren Tate says he is aware of serious reactions triggered by the Pfizer vaccine in several people who have the condition. He believes some of those with the disease shouldn’t be expected to be vaccinated.

There are an estimated 25,000 people with myalgic encephalomyelitis/chronic fatigue syndrome (ME/CFS) in New Zealand. Tate is considered a pre-eminent authority in the country on the disease.

Most ME/CFS sufferers develop the illness as a post-viral response. Tate says the physiology of sufferers is profoundly disrupted and at the core of their disease is a dysfunctional immune system, making inoculation with the vaccine potentially dangerous.

“The ME/CFS community, a good proportion of them, should be given medical exemptions because it’s quite dangerous for them to have vaccinations when they’ve got a disturbed immune system,” Tate told RNZ.

“A number of people got in touch with me and they’d had very serious effects unfortunately from taking the vaccination.”

Many had food and chemical sensitivities, and a quarter of sufferers were in the acute phase of their disease and therefore at high-risk of an adverse reaction, he added.

“So there’s another sub-group that really would be at risk for vaccinations,” Tate said.

He wants to the government to take those risks into consideration when judging whether people should be given an exemption from the vaccine or not.

“It just doesn’t match with what the Ministry [of Health] is trying to feed us at the moment – that there aren’t vulnerable populations out there.

“They should be given exemptions at least to the point where they’re not stigmatised by the fact that they haven’t been vaccinated.

“I totally support what the government has done, and what the Ministry of Health has done so far in the pandemic. I think they’ve done a fantastic job. But I think this has to be more nuanced, just like protecting people in rest homes, older people in the community, in the first phase.”

Preliminary findings of a survey of ME/CFS sufferers and those with Long Covid, carried out by the Associated New Zealand ME Society (ANZMES), found nearly 20 percent of the 359 survey participants had experienced a relapse, with worsened symptoms that had not returned to baseline, after taking the Pfizer vaccine.

The findings will be submitted to the Immunisation Advisory Centre (Imac) and the Ministry. Tate has also submitted data to Imac over his concerns.

ME Auckland vice-President Kate Duder told RNZ several of her support group had their conditions triggered after being vaccinated. 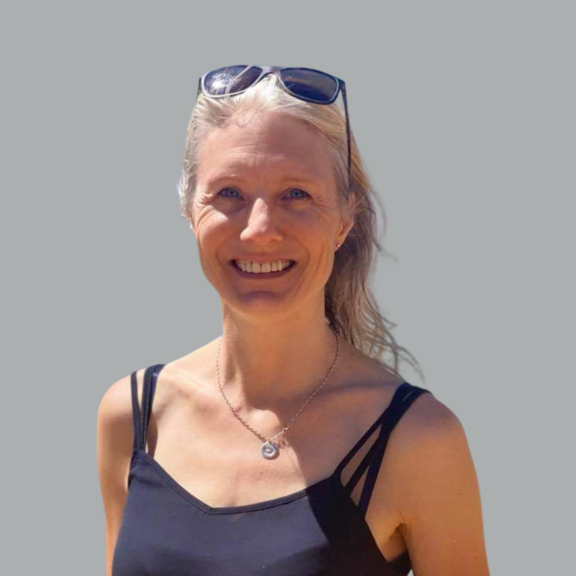 She said the group, alongside AMZMES, was now in talks with the Ministry of Health and Immunisation Advisory Centre (IMAC) about carrying out an alternative dosing trial involving four smaller doses instead of two standard doses.

“I have ME and react to a lot of things, so I’ve been very cautious about getting the vaccine when I can’t even take supplements,” she said.

A Ministry of Health spokesperson said it was better for people with ME/CFS to get the vaccine than not get it.

“We completely understand the concerns of people with long-term conditions such as ME/CFS around vaccination. For these people the benefits of vaccination outweigh the risks of the effects of catching Covid-19 infection.

The spokesperson also questioned whether fractionated dosing would add to risks faced by those with pre-existing conditions.

“There is no current evidence that having four vaccinations will reduce side effects to vaccination. Indeed, it may increase the risk of side effects since the reactogenicity (which is the expected symptoms you get from your immune system such as headaches, fevers, flu-like symptoms) is expected to increase with each dose,” she said.

“There is no current information on what dose interval would work but it is evident that the time to complete a four-dose programme will be longer than a two-dose programme, meaning that this vulnerable group of people would be at risk of Covid-19 infection for longer.”